Germany's swine flu vaccination campaign will cost about €600 million ($890 million), and the German government has already built up stocks of Tamiflu and Relenza worth €90 million. These high costs beg the question -- how closely should scientists and government authorities be allowed to work together with the pharmaceutical industry?

One revealing case is that of an organization called the European Scientific Working Group on Influenza (ESWI), operating under Belgian law with the goal of raising public awareness of the dangers of an influenza pandemic.

The group says it brings together scientific "key opinion leaders in influenza." The sole financial backers are 10 pharmaceutical companies, including GlaxoSmithKline -- manufacturer of the German swine flu vaccine -- and Roche -- producer of the antiviral drug Tamiflu.

The group also enlisted Walter Haas as one of its scientific advisors. Haas coordinates Germany's flu pandemic preparedness measures at the Robert-Koch-Institut (RKI), the federal institute for disease research.

ESWI portrays itself as an independent group of scientists. But even the organization's own statute tells a different story, describing its role as advising politicians and health authorities on "the benefits and safety of influenza vaccines and antivirals" and initiating "a policy for antiviral provisions."

According to ESWI spokesman Derek Smith, an epidemiologist at the University of Cambridge, the organization orients itself "strictly according to the current state of scientific knowledge." The reality, however, is that the ESWI Web site includes, among other things, an advertising video from Tamiflu producer Roche.

The Web site also features a film recorded before the swine flu outbreak that shows British virologist John Oxford, founder of a company offering flu research services, declaring that he would be surprised if there was no pandemic within the next 10 years.

And ESWI member Thomas Szucs wrote last October in the medical journal Lancet Infectious Diseases that "conservative estimates suggest that up to 350 million people could die" in a future flu pandemic.

Epidemiologist Luc Bonneux, based in The Hague, took a closer look at ESWI's statements and concludes that the group is a "crystal clear lobbying group for the pharmaceutical industry." The information on its Web site, he says, has "as much to do with science as McDonald's does with healthy nutrition."

ESWI regularly organizes meetings with the major players in the health care sector. The most recent took place in Brussels on September 25, attended by 30 representatives from 15 EU countries. ESWI's activities in Germany are proceeding "extremely successfully," according to spokesman Smith.

Smith declares himself especially proud to have a "top-class institution" like the RKI and Walter Haas on board as an unpaid advisor. The Robert-Koch-Institut declined to make a statement on the subject last week, and Haas couldn't be reached.

Angela Spelsberg from the anti-corruption organization Transparency International says the Robert-Koch-Institut is working in an ethical and legal gray area. "It can't be," she says, "that a public authority that is supposed to serve only the good of the people is so closely connected to a lobbying organization such as ESWI." 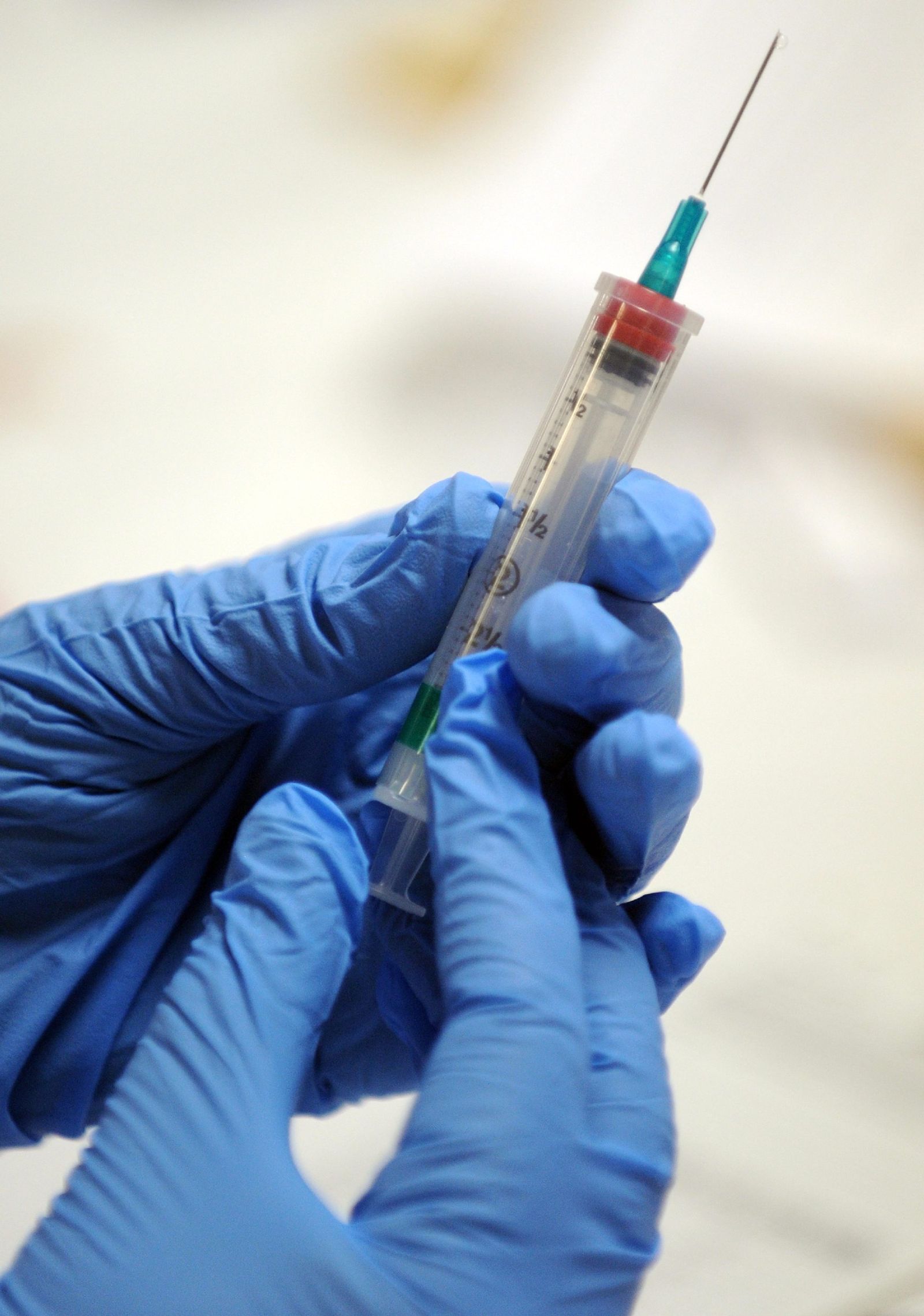 Swine flu vaccinations are underway around the world.