The next round has begun in the conflict between the European Commission and Italy's populist government. The European Union executive would have to reject Italy's draft budget for 2019 in its current form, Budget Commissioner Günther Oettinger told DER SPIEGEL on Wednesday.

"The assumption has been confirmed that Italy's draft budget for 2019 is not consistent with existing EU obligations," Oettinger said. European Commissioner for Economic and Financial Affairs Pierre Moscovici is expected to lead talks on the issue in Rome this week. The commission is expected to send a formal letter with its assessment to the Italian government within the next two weeks. Italy submitted the draft budget at the last minute on Monday night.

Italy's governing coalition pairing the right-wing nationalist Lega party with the left-populist Five Star Movement intends to allow the budget deficit to rise to 2.4 percent of annual gross domestic product (GDP) in order to finance its expensive campaign promises. That is three times the 0.8 percent that the previous Italian government agreed to with the European Commission. And it could grow even higher: The 2.4-percent figure is based on highly optimistic growth forecasts by the Italian government.

Rome's deficit plan is lower than the 3-percent limit set by the Maastricht Treaty to guarantee the stability of the common currency. But EU rules also require Italy to pay down its sovereign debt load: Maastricht allows a debt load of 60 percent of GDP while Italy is currently carrying debt worth 130 percent of GDP, 70 percentage points above that limit. Within the eurozone, only Greece is carrying more sovereign debt relative to its annual economic output.

The course currently being charted by Italy's new government is cause for concern both in other EU capitals and on the financial markets. The risk premium on Italian sovereign bonds is climbing, with Rome currently having to pledge a 3.5-percent annual interest rate on 10-year bonds. The rate on German bonds is just 0.5 percent. Meanwhile, the two large rating agencies Moody's and Standard & Poor's will likely issue their latest credit ratings for Italy on Oct. 26, a date that many are viewing with some trepidation.

Correction: An earlier version of this article incorrectly stated that the European Commission has rejected Italy's draft budget for 2019. The commission has stated that it has not yet made a final decision on whether to reject the draft. A letter from the European Commission confirming its rejection of the budget draft will not be sent to Rome on Thursday or Friday, as initially reported, and is only expected after final talks between Commissioner Moscovici and the Italian government are concluded. 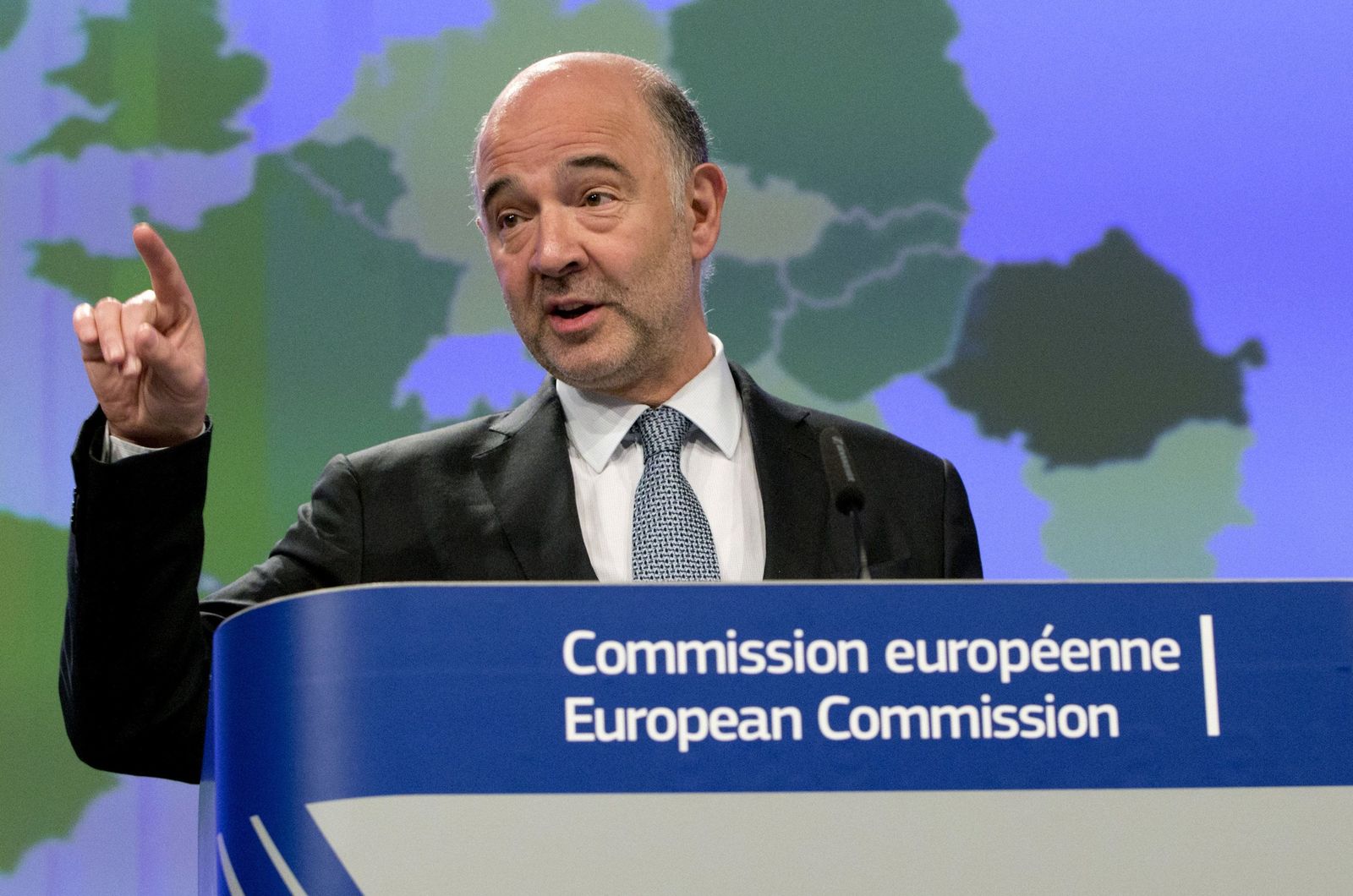