The European Court of Human Rights (ECHR) on Thursday upheld a German high court ruling that banning incest between siblings does not violate the fundamental right to "respect for private and family life," as guaranteed in the European Convention on Human Rights. The verdict strikes down a claim to the contrary by Patrick S., from Leipzig, who had been convicted of incest by German courts for having sexual relations with his biological sister.

The seven justices ruled unanimously. The court found that, while Patrick S.'s family life was indeed violated by his conviction in Germany of incest, the German ruling was "aimed at the protection of morals and the rights of others" and was thus permissible. The ruling may still be appealed in hopes of a Grand Chamber hearing at the ECHR, the decision of which would then be final.

Patrick S.'s case has been winding its way through German courts for several years and the 35-year-old has spent more than three years behind bars. Most recently, Germany's highest court upheld his conviction in 2008.

The details of his case are unusual. As a three-year-old, Patrick S. was removed from his family and sent to a children's home after having been sexually assaulted by his father. He was adopted by a foster family at the age of seven. He only re-established contact with his biological family at the age of 24 -- and met his sister Susan K., eight years his junior, for the first time. Until that point, he was unaware that he had a sibling.

After their mother died, the two became closer and developed an intimate relationship. Between 2001 and 2005, the couple had four children, two of whom are handicapped.

Patrick S. was convicted of incest for the first time in February 2002 and given a suspended sentence. In subsequent years, he was convicted several more times and was sentenced to prison time. His sister was never convicted, having been found by a German court to be only partially liable for her actions due to, as the European Court of Human Rights writes in its Thursday press release, "a timid and withdrawn personality structure."

Germany's high court upheld the convictions in 2008 noting that the law against incest was aimed at "protecting the family from the damaging effects of incest." The court found that incest has negative consequences for society as well, such as the danger that offspring will be disabled. One judge dissented, saying that the law against incest was of a moral nature and that there are situations where the danger of disabled offspring is much higher than with incest.

Patrick S., for his part, says that German courts have destroyed his family. He now lives apart from his sister and three of their children are in foster homes. The fourth lives with its mother. 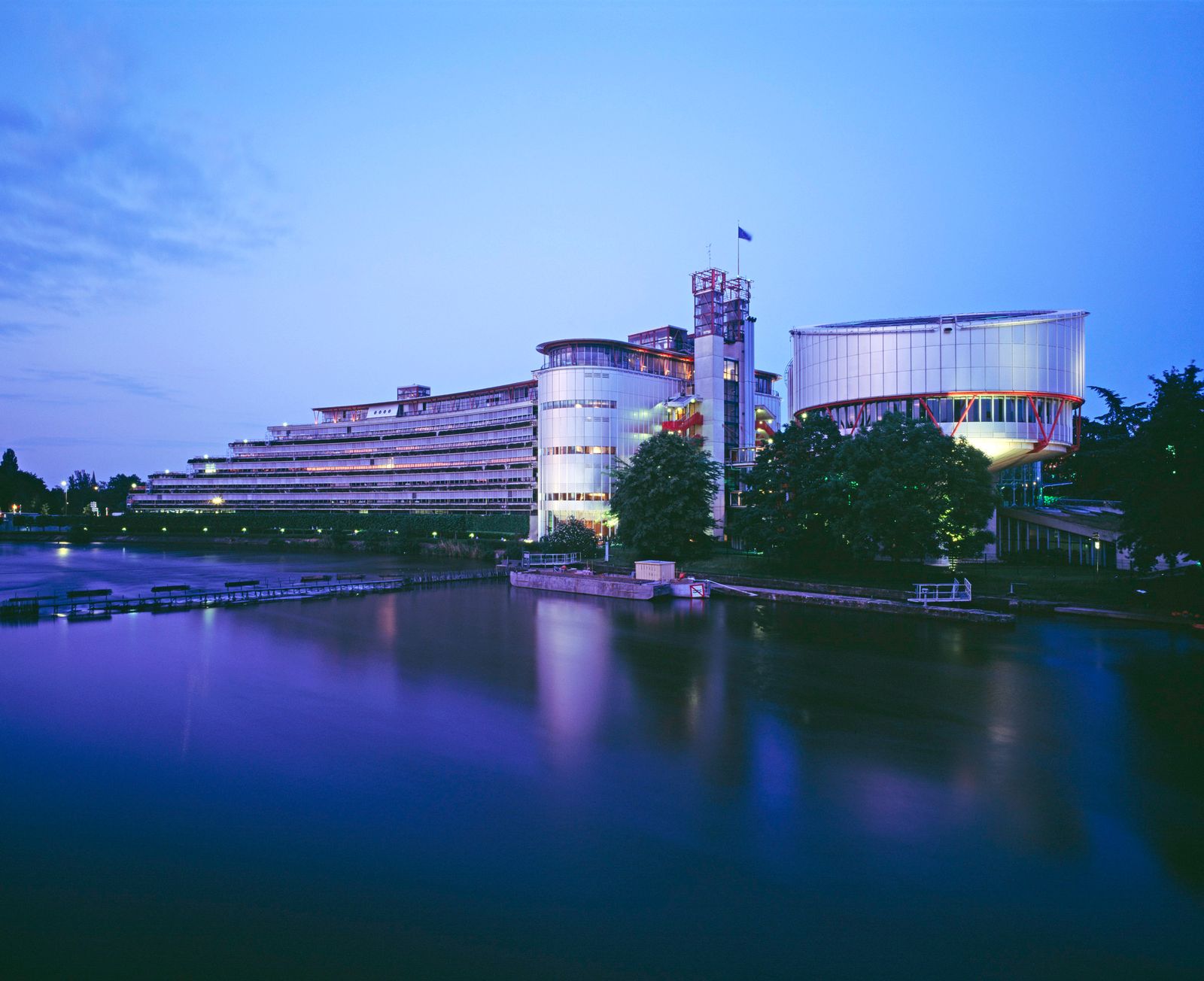 The European Court of Human Rights in Strasbourg, France.