Calling it the "worst attack on Jewish life since the Holocaust," the Conference of European Rabbis on Thursday strongly condemned a recent German court decision that criminalizes the circumcision of boys.

"A ban on circumcision poses an existential question for the Jewish community in Germany," the president of the organization, Rabbi Pinchas Goldschmidt, said on Thursday. "If the ruling is allowed to stand, then I don't see a future for Jews in Germany."

The rabbi said he believed the German government would take steps to pass a law ensuring that circumcision, which is practiced as a religious tradition by Jews and Muslims alike, be legal in Germany.

He said the ban on shechita, the ritual slaughter of mammals and birds according to Jewish dietary laws, by the National Socialists had also been a sign for many Jews that "we need to leave Germany." But he added that a ban on circumcision, given the importance of the tradition, would send a much stronger message.

Cologne's regional court ruled on June 26 that doctors in Germany who circumcise a boy for religious reasons could be accused of committing bodily injury, even in cases where parents have given their express consent. The ruling has been criticized by religious groups in Germany as well as the Israeli parliament.

The ruling is not a blanket ban of circumcisions across Germany. But some fear that it could be seen as a precedent for other, similar decisions.

The latest criticism came during a meeting of around 40 European rabbis who are part of the organization in Berlin. Goldschmidt said he also found it alarming that recent polls show that the majority of Germans support the court's decision. 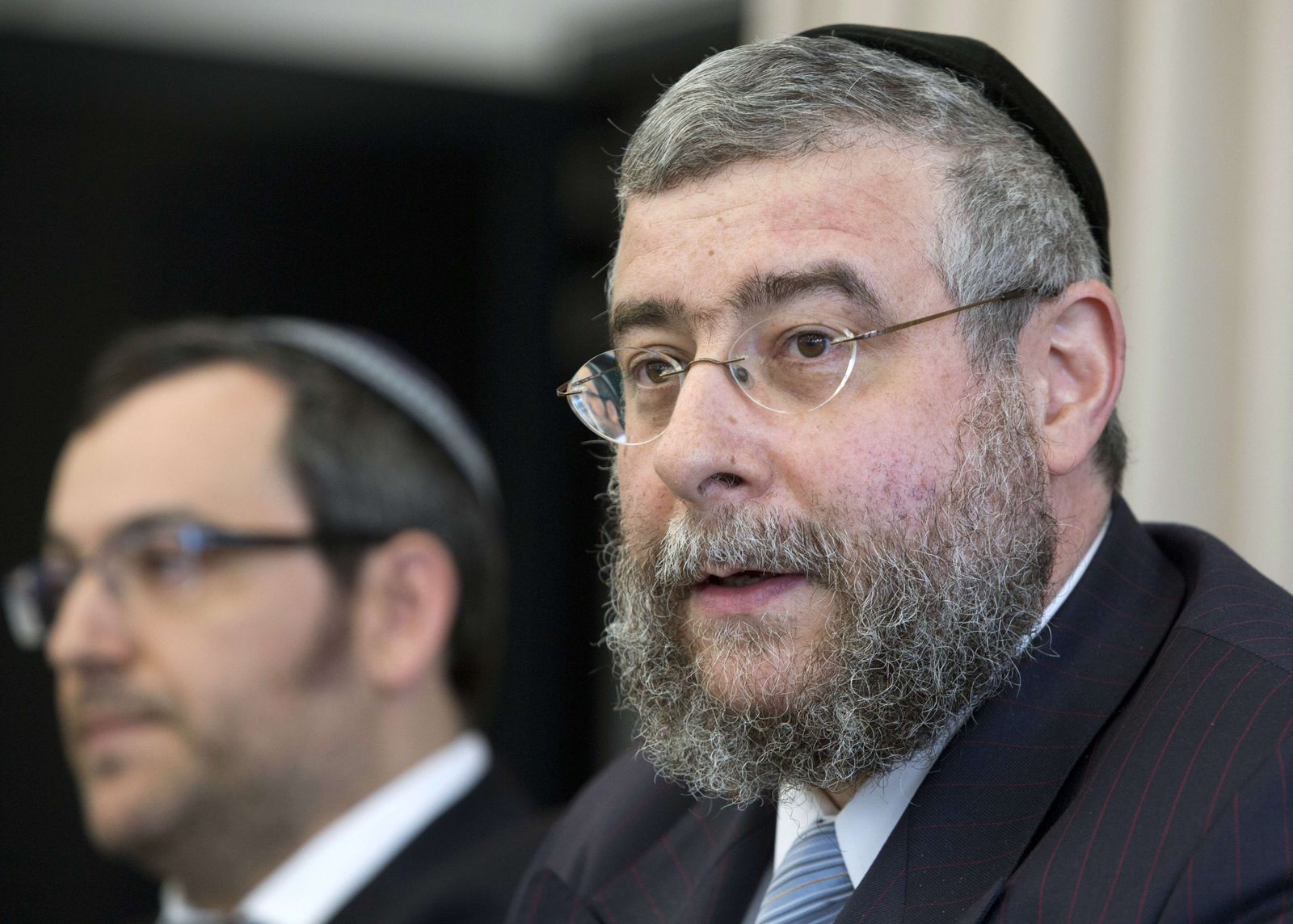 Conference of European Rabbis President Pinchas Goldschmidt: "An existential question for the Jewish community in Germany."