They were supposed to be turned into a premium red wine, but grapes at a southwestern German vineyard disappeared overnight just ahead of the scheduled harvest. Thieves are believed to have plucked some 2,500 kilograms (5,500 pounds) of the high-quality fruit from the vine under the cover of night, Deidesheim winegrower Stephen Attmann said Tuesday.

"We are suffering spiritually, not just financially, over this loss," Attmann told news agency DPA.

The grape grabbers were so bold they even brought in a harvest machine to the Von Winning vineyard to remove the Spätburgunder variety, also known as Pinot Noir, estimated to be worth some €100,000 ($137,000).

Bottles of the award-winning wine cost some €32 ($44). In May, German President Christian Wulff and 180 diplomats visited the celebrated vineyard for a tasting.

The theft was likely an act of desperation, said Ernst Büscher, spokesperson for The German Wine Institute (DWF). "There were professionals at work, probably a winegrower whose grapes were destroyed by frost or hail," he said.

Wine theft has become increasingly common, though perpetrators are rarely caught, he added. But in this case there is cause for hope. Though no one was likely alarmed by the sight of the machines rattling through the night -- often an optimal time for harvest -- they left tracks behind.

While police continue to investigate the incident, winemaker Attmann said he would wait until "somewhere a super wine is produced by a winemaker who is otherwise not known for such high quality." 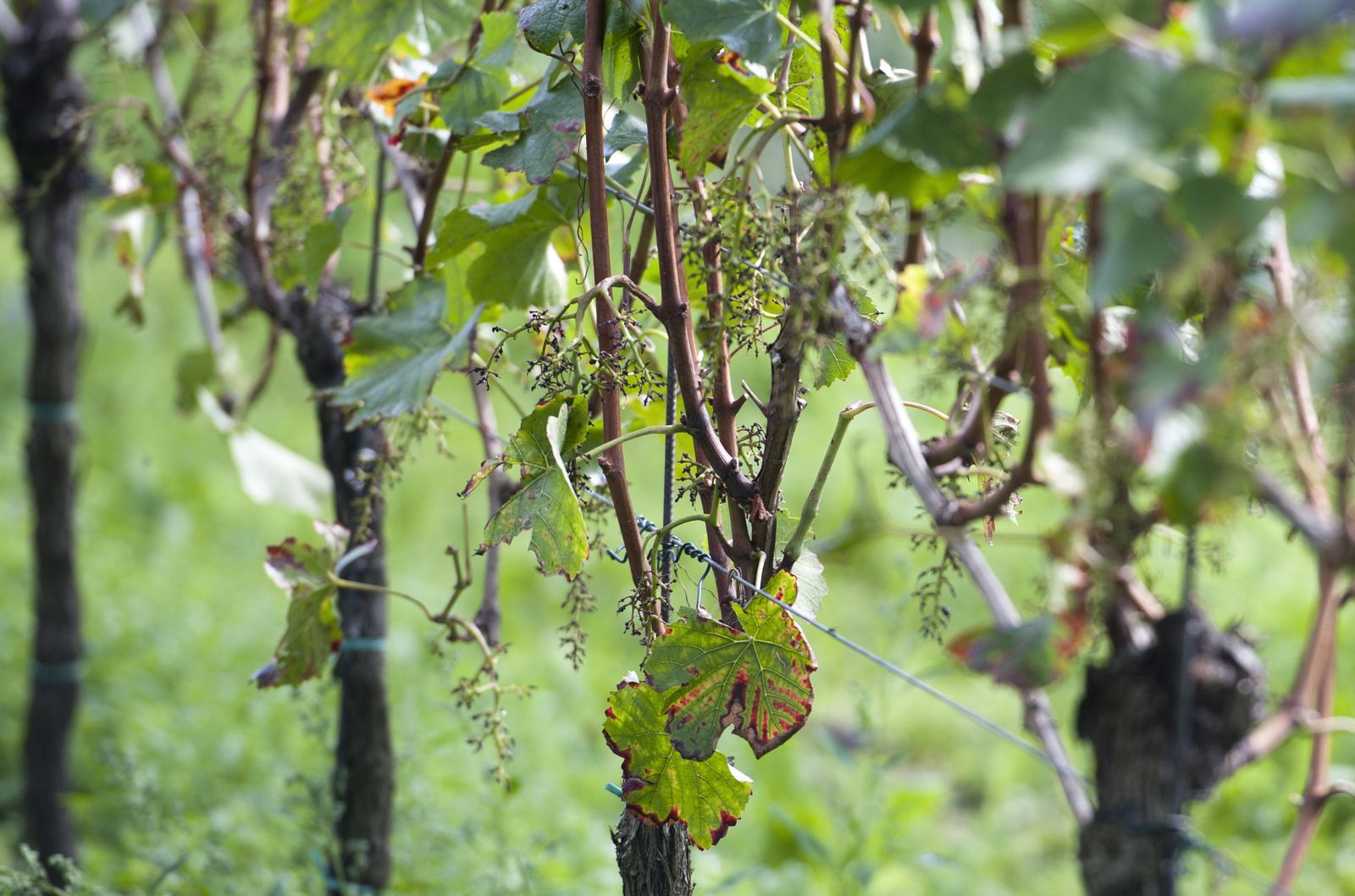 Bare vines were all that was left of the Von Winning vineyard's grapes on Tuesday.