Many of Facebook's 2 million users in Germany are young people who might not give a second thought to posting pictures of themselves and their friends skinny-dipping or passed out at parties. Unfortunately, being casual with one's data also has its risks. After all, potential employers also know how to use social networking tools.

Now the government of the state of North Rhine-Westphalia, recognizing that young people are not always aware of the dangers of revealing personal information on the Internet, is planning to teach school students how to deal with the Internet and social networking sites such as Facebook and Twitter.

"Our goal is to convey that the Internet doesn't only offer chances and opportunities, but also has risks that students should understand in order to exercise autonomy with regards to digital media," said North Rhine-Westphalia's media minister, Angelica Schwall-Düren, in an interview with the Thursday edition of the regional newspaper WAZ.

"Many young people are unaware of how many details they reveal about themselves online," Schwall-Düren told the newspaper. Children need to know that future employers and friends can follow their digital footprint online, something that could negatively affect their professional and private lives, she explained. Social networking sites such as Facebook are controversial in Germany, where they have been criticized over data privacy concerns.

Schwall-Düren also stressed that young people need to learn how to be more critical when watching the news. "Many people just believe news on television or on the Internet without giving it a second thought," said the minister, who says she does not use Twitter or Facebook herself.

To address the problem, the minister said the government wants to introduce a so-called "media literacy driver's license" in schools, whereby children would learn "how to deal with media responsibly."

The teacher's union GEW reacted to the new plans with a mixture of interest and caution. "How to conduct oneself in the virtual world and how to use new media are already topics in our schools on a daily basis," Michael Schulte, head of the local chapter of GEW, told SPIEGEL ONLINE. Schulte, however, said he had noticed "palpable cultural differences" between his generation and his students when it comes to new media. He fears that teachers "may not be equipped" with the necessary tools and resources for the new initiative.

The state government still has to work out exactly how schools will help to make children fit for the digital age. Beate Hoffmann, a spokeswoman for the state's Media Ministry, told SPIEGEL ONLINE that an inter-agency study group will be established when politicians return from summer recess to decide on the scope, form and content of the new media literacy "driver's license."

The government in North Rhine-Westphalia could turn to their colleagues in Bavaria for inspiration. A pilot project in which elementary school children are taught about different kinds of media with the aim of strengthening their independence started in 30 elementary schools there in the fall of 2009. 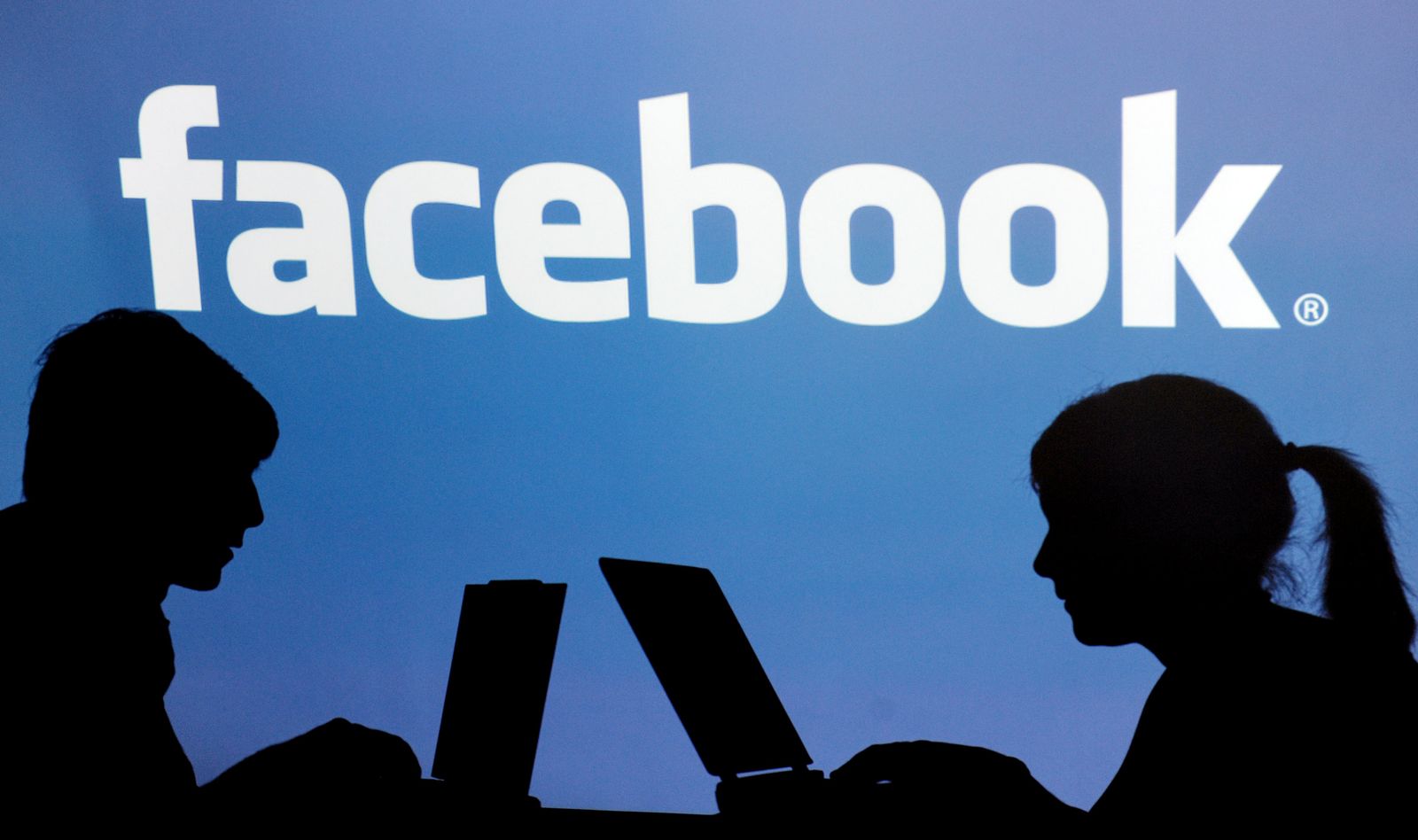 Social networking sites such as Facebook play a large role in young people's lives -- but not all children and teenagers know how to keep their data safe.