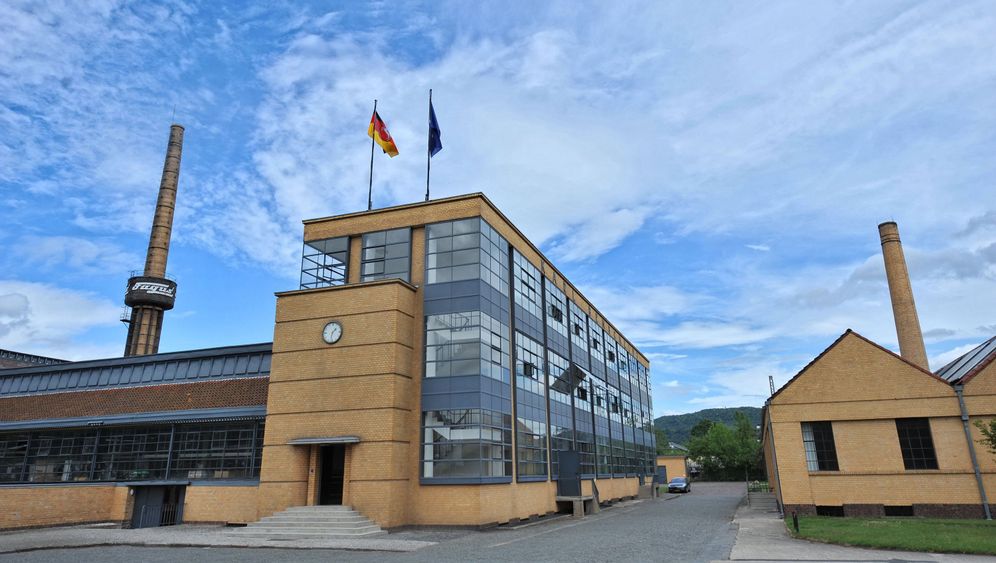 Its sleek design and airy glass façade made Walter Gropius' Fagus Factory influential, both in its day -- and also now, a century later. On Saturday, the United Nations' cultural organisation UNESCO announced it would add the factory to its prestigious list of World Heritage Sites.

Describing it as "a landmark in the development of modern architecture in Europe and North America," UNESCO incorporated the factory, which manufactures shoe lasts, into the elite international heritage list.

The functionalist design of the Fagus Factory, which is located in the town of Alfeld in the northwestern German state of Lower Saxony, helped propel the career of the legendary architect Walter Gropius. He designed the building when he was just 27 years old, and it was his first building to be built, with construction starting in 1911.

Gropius went on to found Germany's internationally renowned Bauhaus design school in 1919. His design for the Fagus Factory was created in collaboration with Adolf Meyer, an architect who subsequently taught at the Bauhaus.

With its strips of glass windows and clean geometric structures, the building paved the way for a modernist style which became the trademark of the Bauhaus. The factory still produces shoe lasts, the forms used to mould shoes, to this day.

An exhibition in Berlin's Bauhaus Archiv museum which opened last week features extensive photographs of the Fagus Factory. Alfeld also has a museum which charts the history and construction of the building which put the quiet town on the international architectural map.

UNESCO also added five of Germany's beech forests onto its list of notable cultural and natural places on Saturday.

Germany currently has 35 sites on the UNESCO list, including Cologne Cathedral, Berlin's Museum Island and a number of memorials in Eisleben and Wittenberg that are associated with Martin Luther. Depending on the outcome of a meeting underway this week, another modernist classic may be added to the list: two houses in the Weissenhof housing estate in Stuttgart which were designed by the Swiss-born architect Le Corbusier.