A new study by advisers to the German government has revealed that industrialized nations must radically reduce their CO2 emissions if they want to reach the internationally agreed target of limiting global warming to 2 degrees Celsius (3.6 degrees Fahrenheit) above pre-industrial levels. The climatologists are proposing setting up a "world climate bank" to allow countries to trade emission rights.

According to the German Advisory Council on Global Change (WBGU), Germany would have to halve its CO2 output compared to current levels by 2020 and cut emissions to zero by 2030 if it wants to remain on track. "These findings are as surprising as they are shocking," WBGU executive Hans Joachim Schellnhuber said about the report, prepared ahead of December's international climate summit in Copenhagen. The German government has up until now been planning much less ambitious cuts.

The WBGU scientists estimate that no more than 750 billion tons of CO2 can be emitted by all countries collectively between now and 2050 if there is to be a 67 percent chance of the 2-degree goal being met. The target was set at July's G-8 summit in the Italian town of L'Aquila, where leading developed nations discussed measures to limit the effects of global warming.

In their calculations, the researchers allocated the total permissable quantity of CO2 equally among the world's total population. That approach was based on a proposal made in 2007 by German Chancellor Angela Merkel and Indian Prime Minister Manmohan Singh that every individual in the world should have the right to emit the same amount of CO2.

Based on that assumption, each country has a different time limit for cutting its emissions, depending on its consumption of fossil fuels such as oil, coal and natural gas. For example, relatively poor Bangladesh could maintain its current CO2 emission levels for the next 384 years and still meet the target for its share of total CO2 emissions by volume. India, for its part, could continue at current levels for 88 years. However industrialized states would have to drastically cut emissions within just a few years.

The WBGU experts are proposing that industrialized countries could buy "emission rights" from less-developed countries if they want to continue emitting higher levels of CO2. They suggest setting up a "world climate bank" which would allow industrialized nations to buy emissions quotas from countries with lower levels of CO2 output. The experts estimate that the global trade in emissions quotas could generate annual revenues of between €30 billion and €90 billion ($45 billion and $129 billion). That money could then be used to help the world's poorest countries to finance environmentally friendly economic development.

Germany is already struggling to meet its current climate goals. A recent report by Aachen-based engineering and consulting firm EUtech, commissioned by the environmental group Greenpeace, revealed that Germany would not reach the 40 percent reduction in carbon dioxide emissions by 2020 that the government has set as its official target. 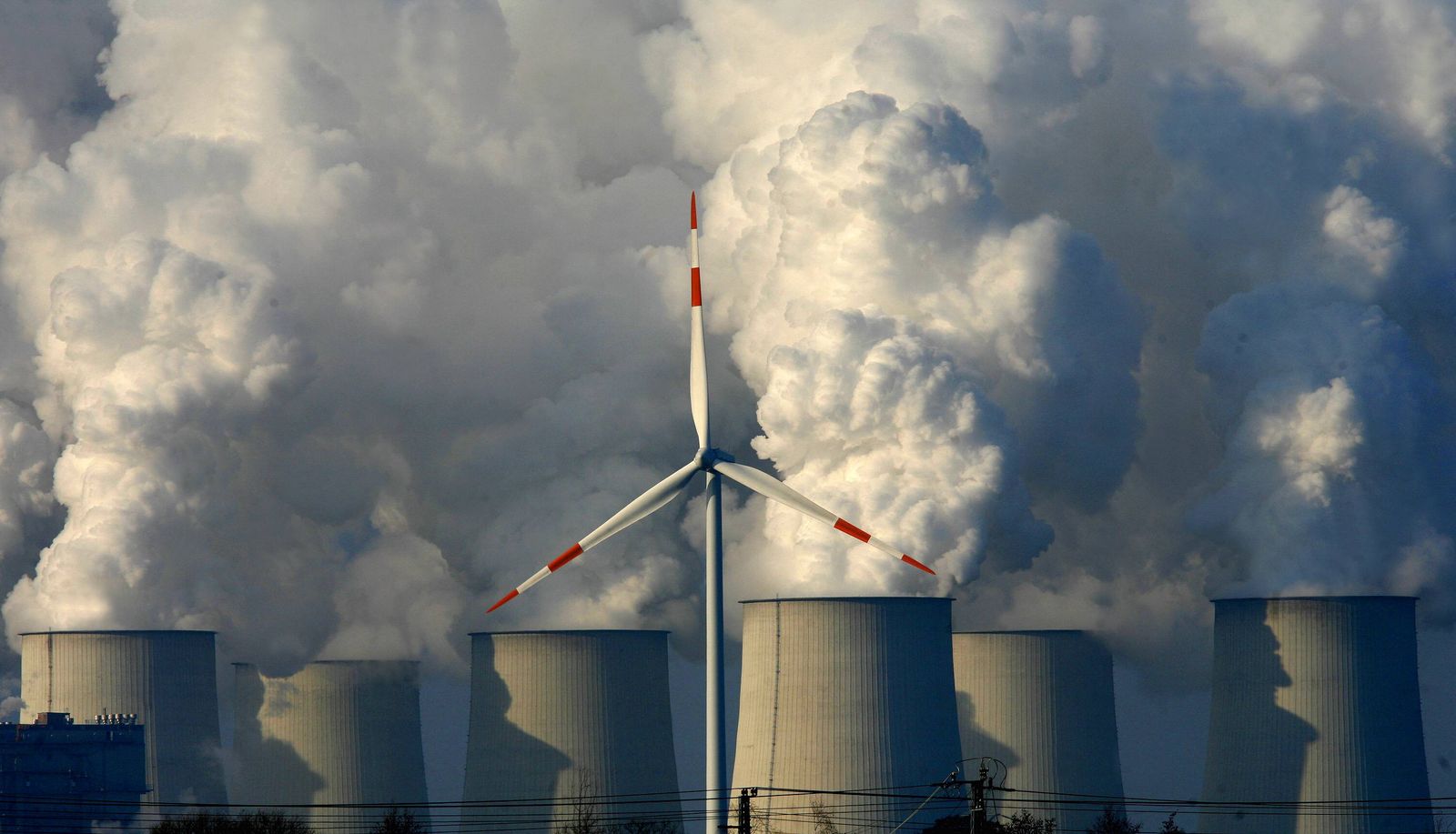 Climate experts are calling for the creation of a "world climate bank."