Eighty-six camels died in a fire at a camel farm in the southwestern German village of Ebhausen Thursday.

The fire, which was reported by local residents around 2 a.m., engulfed the barn housing the camels in flames. Only five camels that were not in the barn at the time could be rescued by the owner. Around 100 firefighters fought to control the blaze.

The camel farm Rotfelden, located southwest of Stuttgart in the state of Baden-Württemberg, offered visitors the chance to pet the animals, ride them, or receive animal-assisted therapy. They could watch baby camels being fed with bottles and adult camels being milked. According to the farm's website, some 120 camels have been born at the site, and it is a local attraction for children's birthday parties.

The owner of the farm, his family and employees had to be counselled at the scene of the fire. "His life's work has gone up in flames," a police officer said.

Owner Wilhelm Breitling pets a camel at his farm in this archive photo from June 2012.

The cause of the fire remains unclear, and local police said they were investigating all leads. "We're looking for the needle in the haystack," one investigator said.

Police estimated that the blaze resulted in damages of between €1 to €2 million euros.

In a message posted on its website, the farm wrote: "Last night the camel farm burned down. Most of the animals perished. We ask that you please do not call at the moment."

According to German news agency DPA, farm owner Wilhelm Breitling had his first encounter with camels during a 1975 trip to North Africa. He purchased his first camel in 1987 and brought it back to Germany. He then opened his farm in May 2002. According to media reports, he had unsuccessfully sought a buyer for the farm in recent years. 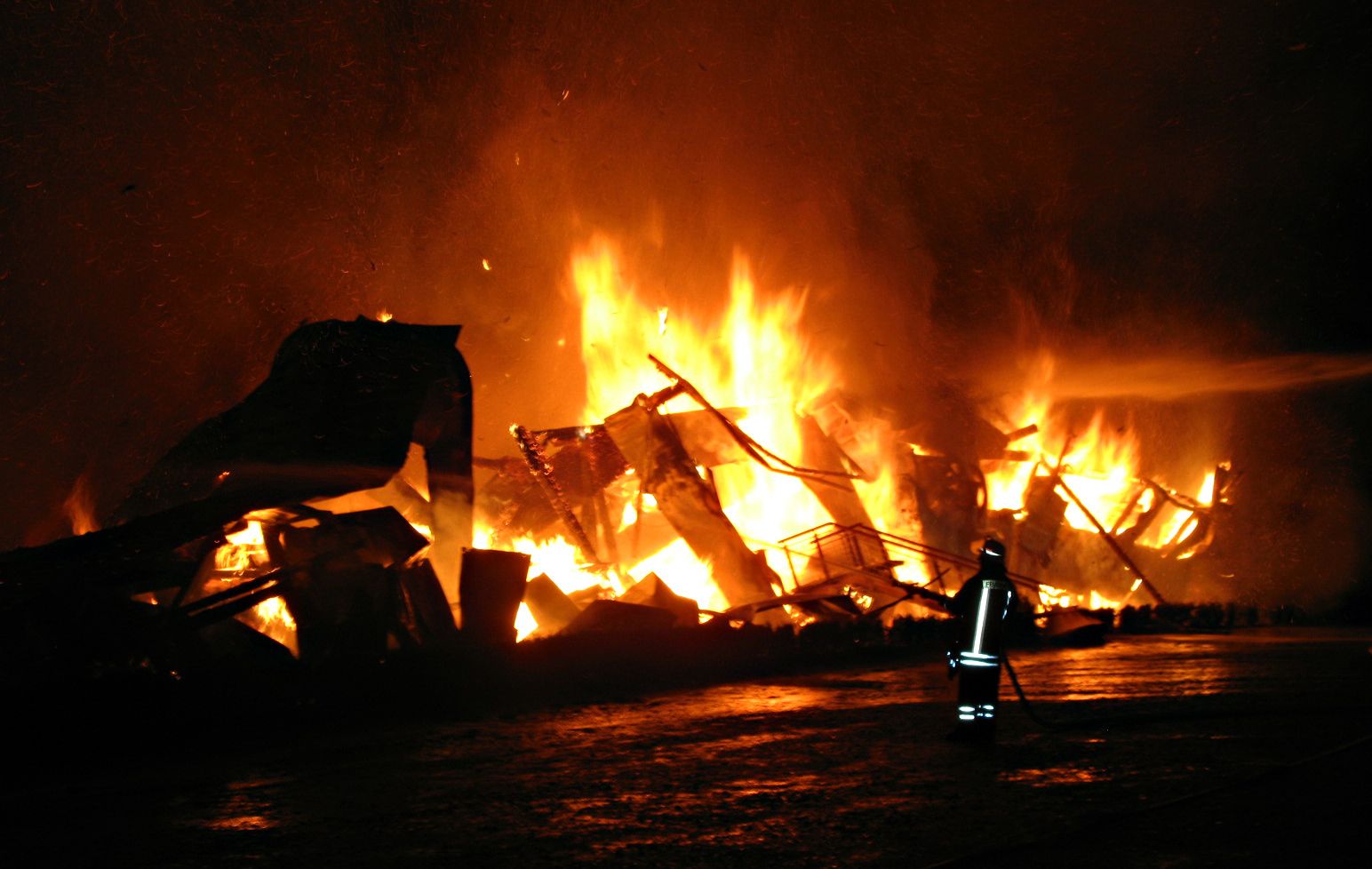 A fireman struggles to control the blaze at the Camel Farm Rotfelden. 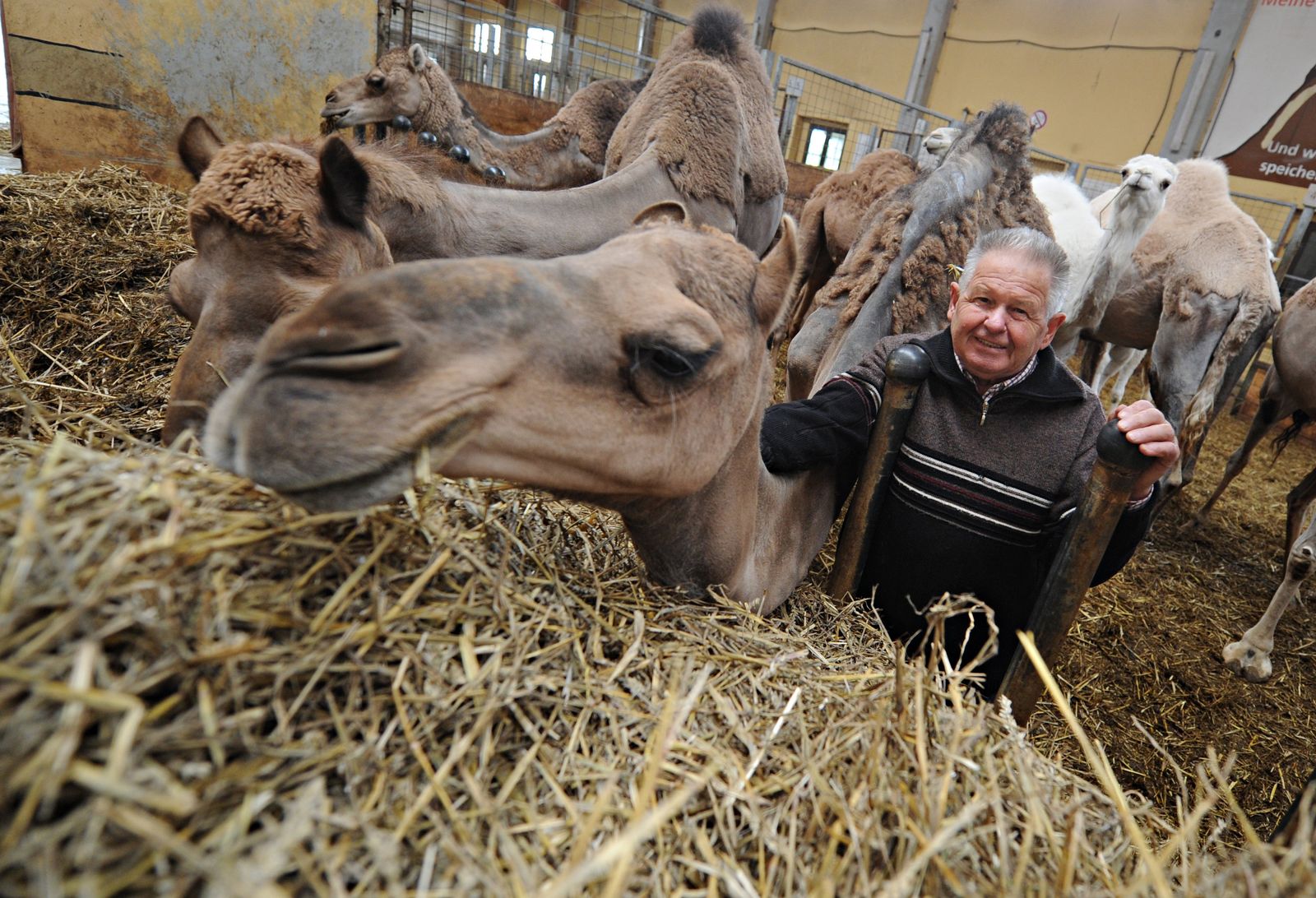 Owner Wilhelm Breitling pets a camel at his farm in this archive photo from June 2012.