European football is reeling from news of a fresh match-fixing scandal involving nine countries and up to 200 games.

German prosecutors investigating the manipulation revealed on Friday that 15 people have been arrested in Germany and two in Switzerland. A series of around 50 raids were carried out on Thursday, during which documents, around €1 million in cash and valuables were seized.

At a news conference the prosecutors said that about 200 games were thought to be affected, including three Champions League games and 12 Europa League games. The investigation, carried out with the European football association UEFA, has been ongoing since the beginning of 2009.

The betting scandal involves huge sums of money placed with Asian bookmakers on matches in Europe and players, coaches, referees and officials are included among the suspects. In all around 100 people could be involved in the match-fixing conspiracy.

Fix On in Germany as Well?

On Thursday Harald Stenger, spokesman for the German Football Federation (DFB), said: "The UEFA and DFB early warning system for the overseeing of the betting markets had not given any indications of match-fixing in Germany."

However, on Friday the prosecutors said that 32 games in Germany alone are suspected of having been fixed. There are indications that four games in the second league, three from the third league and 18 from regional leagues are tainted, as well as matches in the youth leagues and international competitions.

Thursday's arrests included two Croatian brothers, Ante and Milan Sapina, who were at the center of a previous match-fixing scandal in Germany in 2004. That case saw referee Robert Hoyzer sentenced to two years and five months in prison after he admitted to accepting bribes to manipulate games. 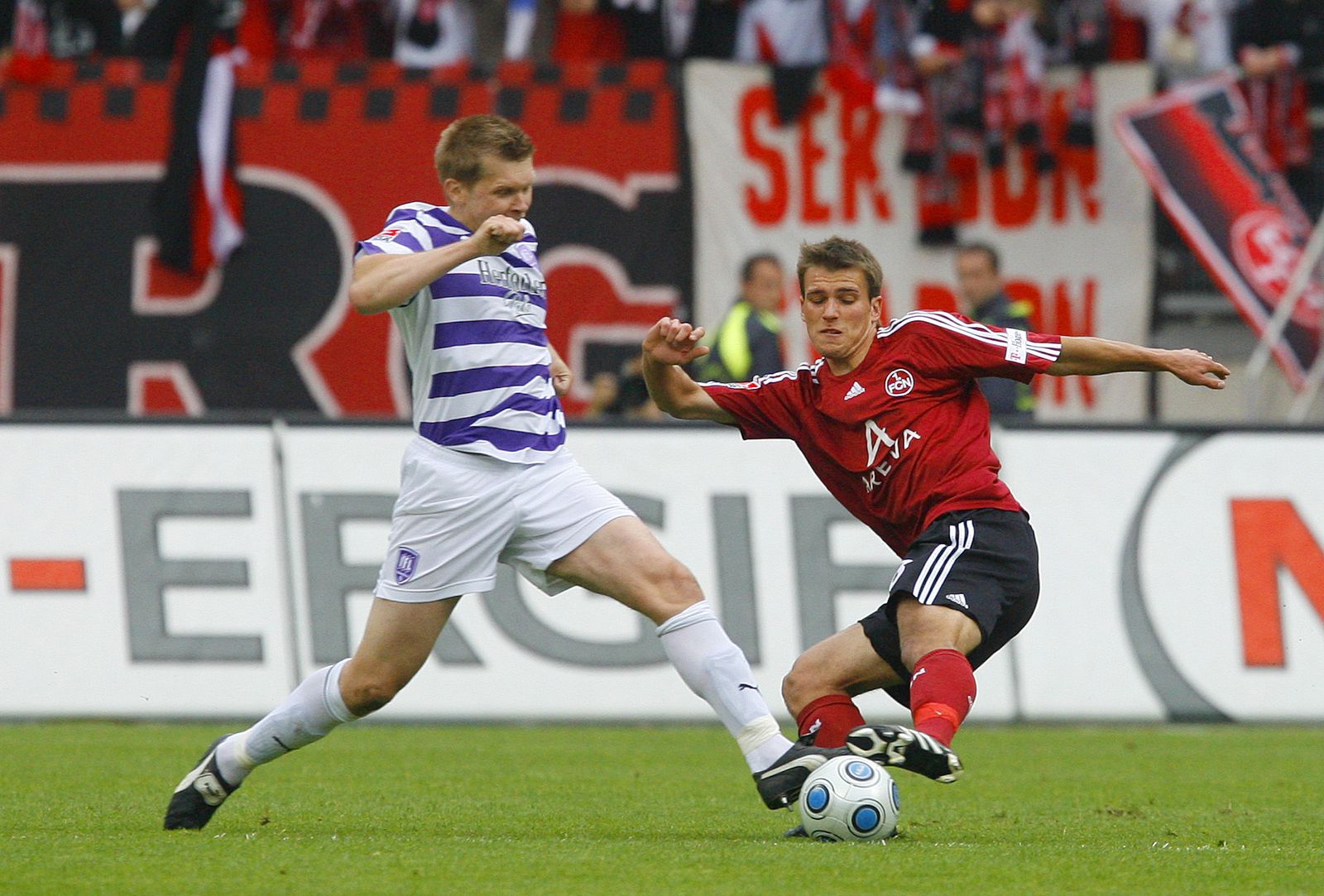 A Second League match between FC Nürnberg and VfL Osnabrück, a team which has come under investigation for suspected involvement in match-fixing.