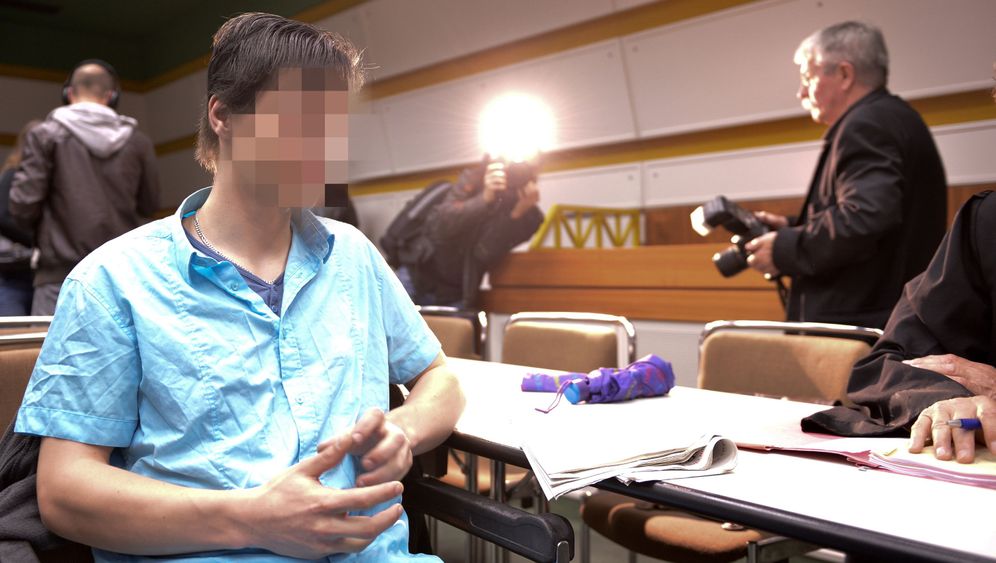 It was one of the most bizarre cases officials in Berlin had ever come across. In September 2011, a young man walked into the German capital's city hall with a sleeping bag and a tent claiming he had been living off the land for five years and didn't even know his last name.

He was only identified 10 months later after his case was publicized widely in the European media, when it became clear that he was a man from the Netherlands called Robin v.H.

German authorities weren't impressed, and he was subsequently charged with fraud for the money he had cost the city. The story came to an end on Thursday, however, when a Berlin court dropped the charges against him in exchange for the completion of 150 hours of community service.

The young man had initially claimed to be a 17-year-old boy and had therefore been under the care of Berlin authorities as a minor. He told child protective services that he didn't know where he came from, and that he had been sleeping rough in the woods with his father in caves or a tent. The father, the boy claimed, had died the month previously, and "Ray" had walked north for five days after burying the body before he arrived in Berlin.

The strange new arrival proved difficult to identify -- he spoke little German or English and refused to allow his picture to be published by police. When it eventually was, in June 2012, acquaintances in the Dutch town of Hengelo were quick to identify him.

It turned out "Ray" was actually Robin -- and the fact he was 20 at the time led to charges of fraud being laid against him. According to reports by Berlin broadcaster RBB, the youth welfare office in the Berlin district of Tempelhof-Schöneberg filed the criminal charges because he had received pocket money, clothes and the help of guardian.

Inside the closed-door youth court hearing, the total cost was put at around €30,000 ($40,500). Court spokesman Tobias Kaehne, however, insisted the taxpayers hadn't suffered much, because if the man had registered himself as homeless, he would have received help worth a similar amount. Now that the charges have been dismissed, v.H. will not have a criminal record as long as he complies with the court's ruling, he added.

Kaehne told SPIEGEL ONLINE that the Dutchman had spoken about his motives for inventing the story, saying that both personal problems and homelessness a role.