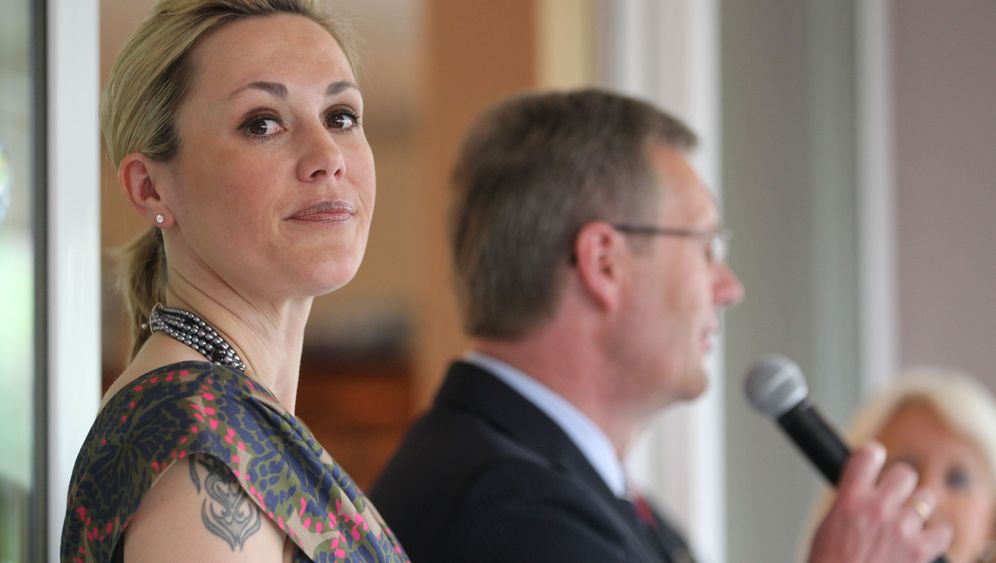 The glossy magazines used to fete them as the perfect first couple for Germany, Bettina Wulff, 39, youthful and blonde and sporting a tattoo on her arm, and Christian Wulff, 53, a stalwart of the ruling conservative Christian Democratic Union party who had the unassuming, trustworthy look of local bank manager.

They were celebrated as fitting representatives of the nation, not least because they embodied a modern patchwork family. Each had a child from a former relationship, and Wulff was divorced from his previous wife.

In a country woefully short of glamor, at least as far as its official representatives are concerned, the Wulffs were a breath of fresh air, thanks largely to Bettina. They provided the media with good photos at gala events and on foreign trips.

That was until Christian Wulff resigned last February in a spectacular fall from grace for taking favors from rich friends.

The announcement on Monday that the Wulffs had separated did not really come as a surprise after Bettina had revealed the two had marital problems. In an autobiography published in September , she criticized her husband and said they had sought marriage counselling.

"The Wulffs separated last weekend. They will jointly take care of their son," said a spokeswoman for their lawyer.

The mass-circulation Bild newspaper reported on its website on Monday that the Wulffs had signed a separation agreement -- a deal between a couple that has decided to live separately but wants to keep open the possibility of getting back together -- in the office of a lawyer in Hanover on Monday morning. The report cited sources in his conservative CDU party.

According to the Bild story, which appeared under the byline of its editor-in-chief Kai Diekmann, Wulff has already moved out of the family house and into a rented apartment in Hanover. Bettina will continue to live in the house with her two sons -- one aged four she had with Wulff, and one aged nine from her previous relationship.

The marriage had failed because of the strain caused by the scandal that brought Wulff down and his subsequent resignation, Bild reported, citing an unnamed fellow CDU member.

They married in March 2008 while Wulff was still governor of the northern state of Lower Saxony. He had divorced his previous wife of 18 years, Christiane, shortly before.

Wulff remains under investigation by the Hanover public prosecutors' office. He resigned after less than two years in office following revelations that a friend had given him a low-interest loan to buy a house and that he had spent free vacations with entrepreneur friends. The accusations all related to the time before Wulff became president, when he was governor of the state of Lower Saxony. 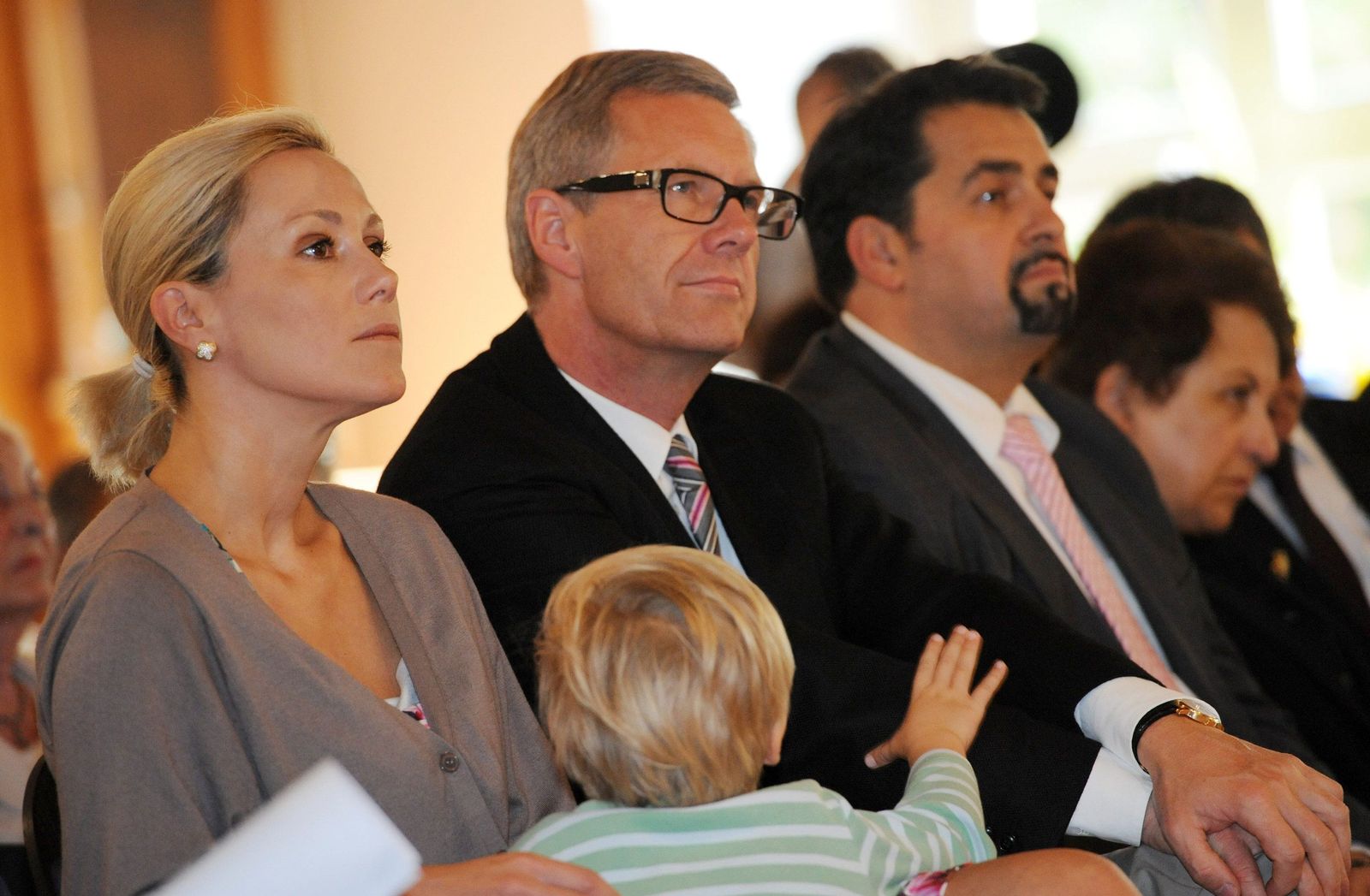 The Wulffs at a charity event last September. According to the Bild newspaper, Wulff has moved out of the family house and into a rented apartment in Hanover. Bettina will continue to live in the house with her two sons -- one aged four she had with Wulff, and one aged nine from her previous relationship.