The bad news reached German Defense Minister Karl-Theodor zu Guttenberg just after he landed at a German supply base in Termez, Uzbekistan on Thursday. Four German soldiers had been killed and five others injured, two seriously. The attack on the German Bundeswehr soldiers had taken place almost simultaneously with Guttenberg's departure from Afghanistan, where he had made a surprise visit to German troops. Less than two weeks after three Germany soldiers were killed in an ambush on April 2, Germany is once again mourning its fallen.

Thursday's attack was the most serious to date for the German armed forces in northern Afghanistan. At around 2:30 p.m. local time, militants struck in the region of Baghlan, about 100 kilometers (62 miles) south of the German base in Kunduz.

The Germans were traveling together with Swedish and Belgian soldiers as part of an Operational Mentor and Liaison Team (OMLT). Around 150 trainers and other soldiers were escorting about 1,000 Afghan soldiers from the Afghan National Army. They had been mentoring the local security forces in battle tactics during an ongoing operation against the Taliban code-named "Taohid II." The large-scale operation had been resumed Wednesday after a break of several days.

It is still not clear what exactly happened on Thursday afternoon. The attack took place near the so-called "Dutch Bridge" in the district of Baghlani-jadid. According to Bundeswehr sources, the aim of the operation was to drive the Taliban out of the area. The sources said that smaller skirmishes with armed insurgents had just finished when a German Eagle IV armored vehicle was attacked as it was traveling along a road in the direction of the bridge.

After the fatal attack, the battle apparently continued for hours, according to Afghan and German military sources. Sources on the Afghan side said that the Germans were attacked with a hidden roadside bomb. A Taliban spokesman who made a statement by telephone shortly after the incident gave a similar account of the attack. On Friday, sources in the Bundeswehr told the news agency DPA that they believed the vehicle had either been shot at or had hit an explosive device.

Among the victims was an army doctor, who was killed when the Yak vehicle he was travelling in came under fire.

Three Afghans were also reported to have been killed in the severe fighting that followed the attack on the Germans. The dead and injured were flown shortly after the attack to Kunduz in US helicopters. Later, the two seriously injured soldiers and another injured soldier were flown to the larger camp at Mazar-e-Sharif.

According to Bundeswehr soldiers, the "Taohid II" operation had started in early April. The Bundeswehr had recently decided to pause the operation due to strong resistance from the Taliban, including some heavy fighting. The German army had several OMLT groups participating in the operation. The unit that was attacked Thursday had been specially transferred from a camp in Feyzabad to Baghlan.

The attack shows just how dangerous it can be to train the Afghan army, which the German government in recent months has declared to be the main aim of the German mission in Afghanistan. "Anyone who thought that training the Afghans was a safe walk in the park ahead of pulling out of Afghanistan, has now seen the reality," commented one German army officer. "At the end of the day, training Afghan soldiers in Afghanistan means fighting side by side with the Afghans."

Thursday's attack is likely to spark discussion in the coming days about the Bundeswehr's new direction. Defense Minister Guttenberg has until now always said that focusing on training does not necessarily mean increased risk. As part of this strategy, he intends to convert the existing German Quick Reaction Force (QRF) into training teams. Even before the new incident, there had been resistance against the plan, with officials arguing that the QRF is important for protecting German forces.

The minister reacted with shock to the attack on his troops. He immediately broke off his journey home to Germany and flew back with the Bundeswehr's inspector-general to Afghanistan. On Thursday evening he arrived at the camp in Mazar-e-Sharif, where he spoke with the injured and senior officers.

Guttenberg, the army and the entire government in Berlin can expect a difficult few weeks. Coming so soon after the deadly battle on Good Friday, the attack shows how determined and well-equipped the Bundeswehr's enemies in the north of Afghanistan are. Now the government will have to handle uncomfortable political questions about their approach to the army's deployment in the country.

Until now, many people thought that training Afghan forces was practically the ideal task for the Bundeswehr, given popular opposition to the German mission and the fact that the Bundestag mandate for Germany's forces excludes them from conducting offensive operations. The four new deaths dramatically show that the Bundeswehr's new focus makes their mission more dangerous than ever. 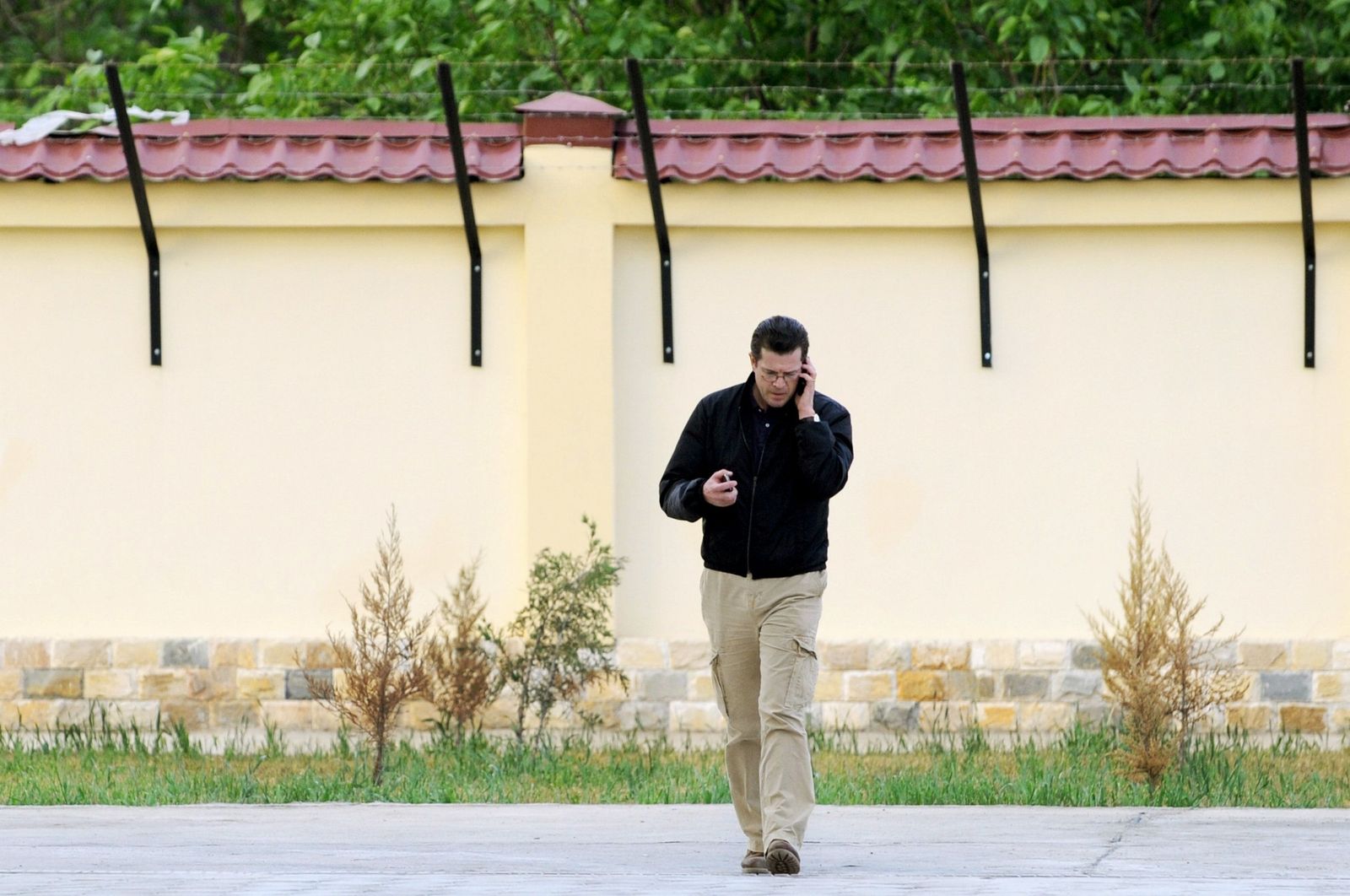 Defense Minister Karl-Theodor zu Guttenberg received the news of the attack upon landing at Termez, Uzbekistan on Thursday. The new fatalities raise questions about Germany's new direction in Afghanistan.