On Sunday evening, Free Democrat head Philipp Rösler indicated that he would accept political responsibility for his party's historically miserable showing in Germany's general election. On Monday, FDP insiders told SPIEGEL ONLINE that he announced his resignation to party leaders in Berlin.

He is likely not the only one who will be relieved of a leadership role within the party. According to those present at the Monday meeting, consensus was building that the party's entire executive committee should resign to make way for a far-reaching restructuring.

The FDP on Sunday received a paltry 4.8 percent of the vote in a German general election in which Chancellor Angela Merkel crushed the competition, almost achieving an absolute majority for her conservatives. While many parties saw their support fall, the FDP is widely seen as the biggest loser. It marks the first time ever that the pro-business party has failed to achieve the 5 percent threshold for sending delegates to Germany's parliament, the Bundestag -- a painful comedown for a party that has long played the role of kingmaker in German politics and been the junior coalition partner in several governments since World War II.

The news of Rösler's political demise also brings to an end his turbulent 28 months at the helm, a stint during which he proved unable to reverse his party's sinking fortunes. He took over just two years after the FDP became Merkel's junior coalition partner in 2009 after receiving a party record of 14.6 percent of the vote. But then FDP leader Guido Westerwelle -- Germany's outgoing foreign minister -- overplayed his hand and promised his supporters much more than he was able to deliver. It didn't take long before voters began questioning the party's ability to govern.

The FDP began plunging in the polls, and its returns in state elections began to drop. Rösler's installation as the new party head was hailed as a much needed generational change, but -- a couple of decent results last year notwithstanding -- the party's ballot box showing didn't improve.

It will no doubt take some time before the party decides how to move forward. It certainly has a rich tradition to draw from, having produced perhaps Germany's best respected foreign minister in Hans-Dietrich Genscher, who served under Chancellor Helmut Kohl. Several other important members of past German governments have also called the FDP their political home.

For now, most attention is focusing on Christian Lindner, head of the FDP chapter in North Rhine-Westphalia and floor leader for the party in state parliament, as a possible replacement for Rösler. Lindner told reporters in Berlin on Monday that he is prepared to fill the position. Wolfgang Kubicki, an FDP leader in Schleswig-Holstein, could also take over more responsibilities for the party.

Merkel, for her part, sought to put a positive spin on the situation. She said that it was clear that voters supported her last government. After all, she said, taken together, her conservatives combined with the FDP received more votes than in 2009. 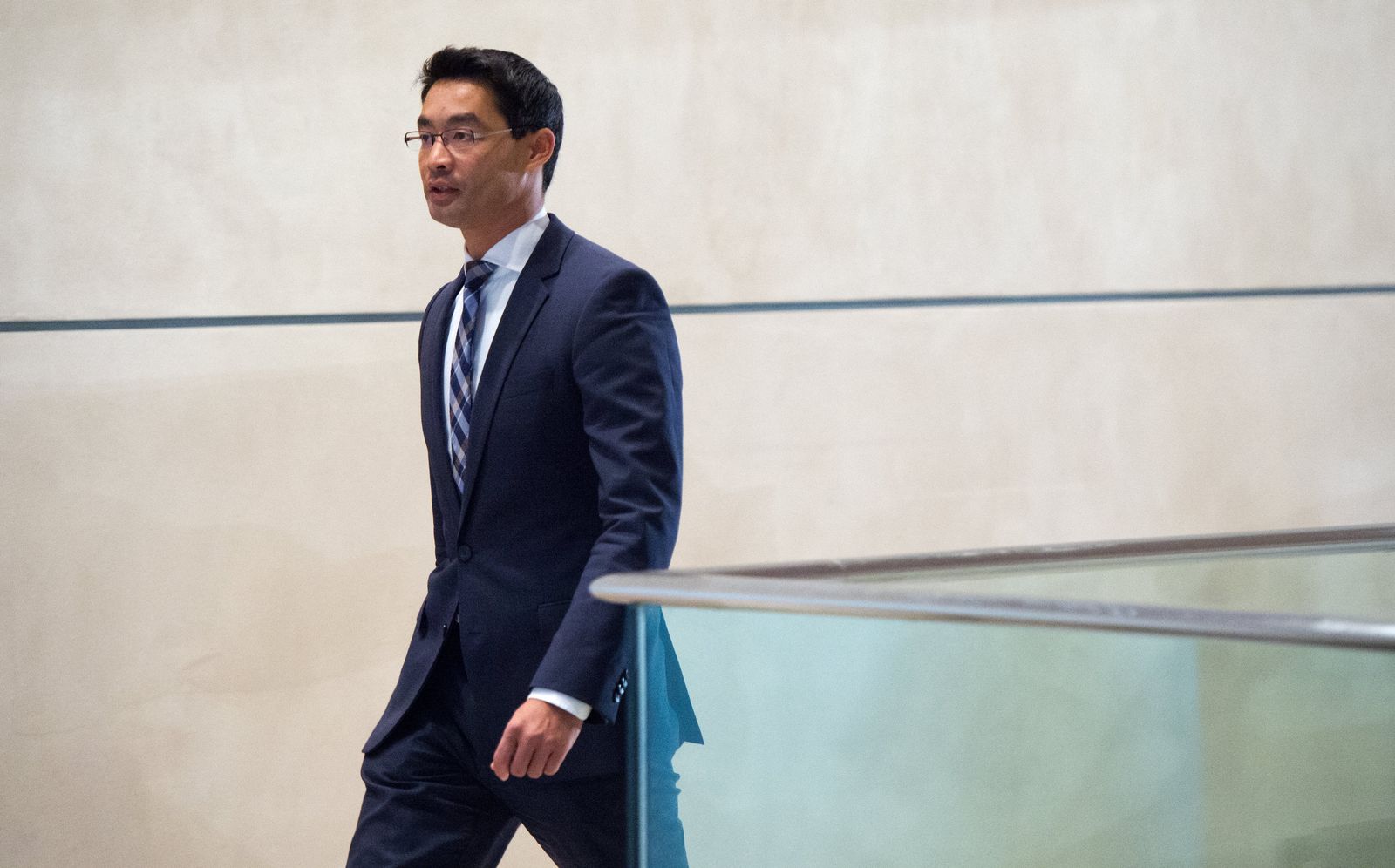