It's not the first time a bold initiative has arisen in Freiburg. In a 1993 pastoral letter, church officials questioned the universal validity of the law of the Roman Catholic Church.

The letter referred to the denial of the sacraments to congregants who have remarried after divorce. The authors wrote that church leadership should discuss "whether that which applies as a general rule also pertains to the concrete circumstances."

Those who divorce after being married in the church, and then remarry, remain unequal members of the church. They are excluded from holding church office and are denied the sacraments, like baptism and communion -- though many priests already ignore these rules.

The letter got a quick response. The Congregation for the Doctrine of the Faith, the Vatican's dogma police, said the bishops in Germany were "in open opposition to the teachings of the church." In other words: Major sins are major sins and the sacraments must be withheld, regardless of the "concrete circumstances."

The head of the Congregation for the Doctrine of the Faith at the time was Joseph Ratzinger, and the church has since done nothing substantial to change its treatment of remarried congregants. That includes the time after Ratzinger became Pope Benedict XVI -- and when be was welcomed on a visit to Germany in 2011 by then German President Christian Wulff, a divorced Catholic who had remarried.

'They Belong to the Church'

Catholic laity have long pressured the church to rethink its doctrine on several issues, and remarriage often lands near the top of the priority list. A dialogue with church leaders was praised on both sides, but there was no chance of real reform under Pope Benedict XVI and the conservative-dominated leadership of German Catholicism.

But now discussion is brewing again in Freiburg, but this time under differing circumstances. The new pope has warned against burying the faithful under a mountain of rules without distinction. Francis' change of tone has inspired a new confidence among many in Germany who have been hoping their Church would break down old barriers to modernization.

Robert Zollitsch, archbishop of Freiburg and chairman of the German Bishops' Conference, has repeatedly demonstrated openness toward a new approach, most recently in late September. "They belong to the church," he said of remarried congregants at the end of the conference's fall meeting. Clergy must "find solutions [that apply] across the entire church."

He must have known at the time that a solution was already being proposed in his own home diocese: a paper titled "Recommendations for Pastoral Ministry," published by the Freiburg diocese's Office of Pastoral Care.

The document begins by introducing itself "as an orientation for the pastoral practice in the coming years." What follows is far from an encouragement for divorced Catholics to remarry. The sacrament of marriage shall not be shaken, it says. And if it fails, ministers should "be close to and support those who (as far as one is aware) do not enter a new partnership."

Yet the paper also makes recommendations for those who have remarried, and opens a door that has until now remained shut. It reads: "Following a decision taken responsibly and according to one's conscience, the possibilty can also arise, under concrete circumstances, to receive the sacraments of baptism, Holy Communion, confirmation, confession and Anointing of the Sick, as long as the necessary faithful disposition is present."

Andreas Möhrle, head of the Freiburg Office of Pastoral Care, explained: "In contact with divorced and civily married congregants, our concern is that the hospitable and respectful attitude of Jesus can be experienced ... The faithfulness and mercy of God also applies to those whose life plans have failed."

The document clearly formulates what it means by "a decision taken responsibly and according to one's conscience." Divorced congregants should be counseled, and they they should be able to credibly show "that a return to the first partner is really not possible, and that the first marriage cannot conceivably be lived in again." They should repent of the fault they carry for the divorce, and they should enter "a new moral responsibility" with the new partner. If all these conditions are met, the receiving of sacraments can be allowed. If they are not, the sacraments must still be withheld.

"Recommendations for Pastoral Ministry" is not revolutionary, but no one expects a revolution from the Catholic Church. It is a step in the direction of recognizing societal reality, and an attempt to reconcile Catholic teachings with the lives of the faithful.

The coming months and years will reveal whether other dioceses follow suit, and how the Vatican chooses to react. Even today, 20 years after the letter, the Congregation for the Doctrine of the Faith is still under German leadership. And prefect Gerhard Ludwig Müller, like his predecessor Joseph Ratzinger, is not known for being forward-thinking.

Shortly before he took office in 2012, he came out against a group of reform oriented priests who wanted to break with church law and give Communion to remarried congregants. This, Müller said, was "not compatible with the Christian faith." 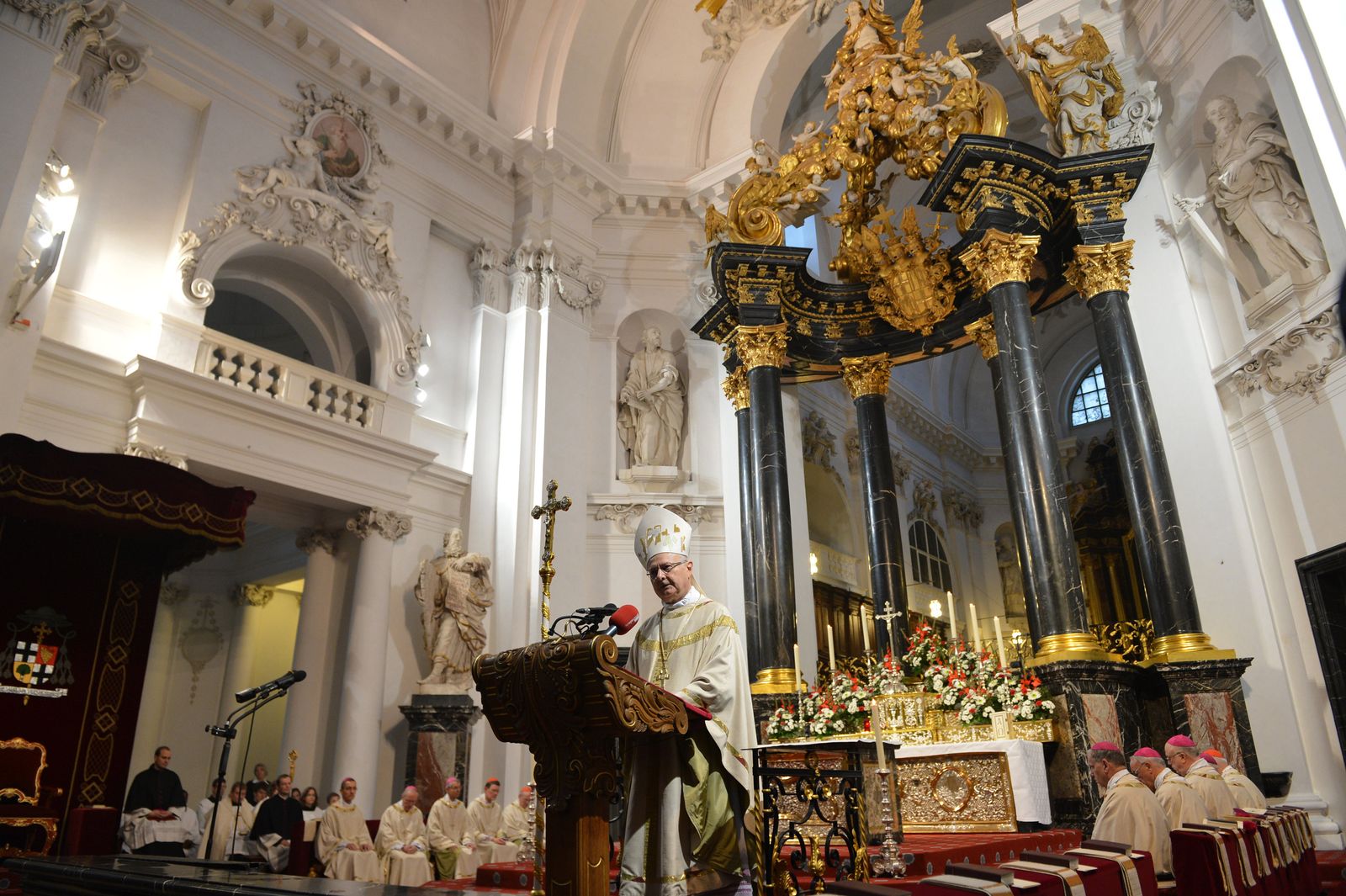 Robert Zollitsch, archbishop of Freiburg and chairman of the German Bishops' Conference, said remarried Catholics "belong to the Church."