The opening of Berlin's new BER international airport might be postponed for a third time since problems with its fire safety system, among other reasons, caused what was a supposed to be a much-celebrated June opening to be delayed.

The airport is currently scheduled to open at the end of October 2013, but project's the new technology chief confirmed over the weekend that fire safety experts have found yet more problems with the facility's security system than had been originally anticipated.

The chief spokesman for the airport told the news agency DPA that talks about the newly discovered problems would begin Monday, but denied local reports that there would be a "crisis meeting." The discussions would include fire safety experts, planners and representatives from construction companies, the spokesman said.

On Saturday, the tabloid Bild reported that the defects with the system are so significant that part of the new terminal might have to be torn down and rebuilt, because a number of building regulations were violated during construction.

Berlin Brandenburg Airport has been built adjacent to the existing Schoenefeld Airport, southeast of the city's center. It was intended to consolidate all of the German capital's air travel, and to replace what were once three operating airports: Schoenefeld, Tegel (in northwestern Berlin), and the now closed Tempelhof.

But the cancelled June opening caught many by surprise, including Germany's second largest airline, Air Berlin, which plans to make the facility a major hub. Last week, Air Berlin announced it was seeking damages due to the repeated postponements of the airport's opening.

The airline added more than 230 additional flights to its schedule last summer to coordinate with the scheduled June 3 opening of BER, according to the company. But those flights now have to go through Tegel. That airport, which was built during the Berlin Airlift to help accommodate flights in and out of West Berlin, was not designed to handle the demand, Air Berlin argues, and the re-routing has resulted in "considerable additional costs."

The airport company said it has made €2 million in improvements to Berlin-Tegel to help facilitate operations for Air Berlin.

German national rail provider Deutsche Bahn also reportedly plans to sue the airport company, according to tabloid Bild am Sonntag. When contacted by other news organizations, the rail company declined to comment on the report, however.

According to Bild, Deutsche Bahn plans to inform the airport's supervisory board of the exact amount of damages sought and the timing of a lawsuit at a meeting on Dec. 12. Deutsche Bahn has built part of the underground train station at the airport.

The political pressure continues to grow on those responsible for the airport, which is a joint venture of the city of Berlin, the state of Brandenburg, which surrounds Berlin, and the federal government.

An investigative committee made up of members of the Berlin state parliament has been looking into the causes of the delays, along with the associated rising costs of the project.

Meanwhile, the opposition conservative Christian Democrats (CDU) in Brandenburg have called on state governor Matthias Platzeck, a center-left Social Democrat (SPD), to explain the delays at a state parliamentary session this week. 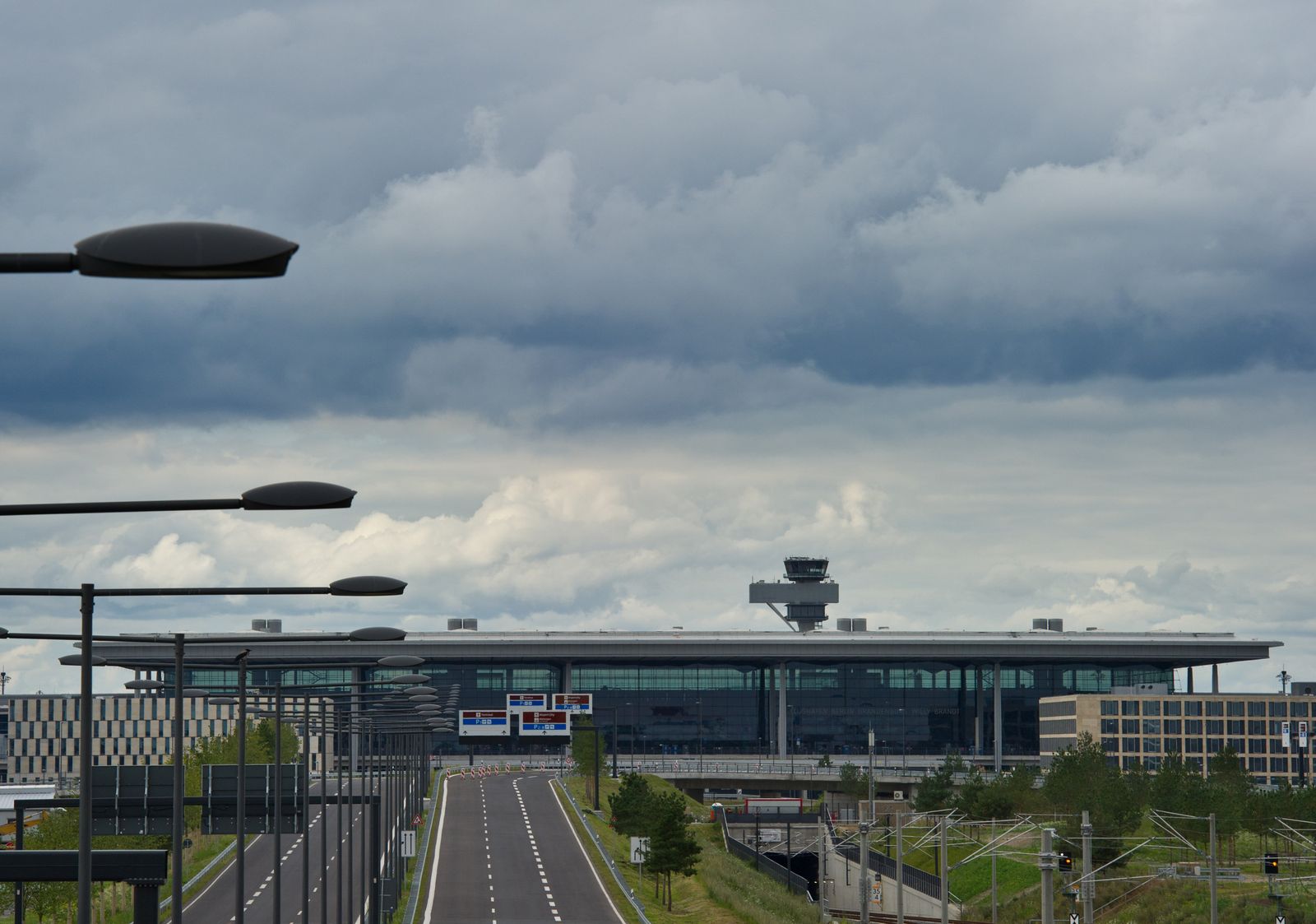 The opening of the Berlin Brandenburg Airport has already been pushed back twice.