The gap between the rich and poor continues to grow in Germany. A report commissioned by the German government on poverty and wealth in the country that has been obtained by the Süddeutsche Zeitung and has been presented to members of Chancellor Angela Merkel's cabinet indicates that private net assets -- including property, financial investments, land for building or pension entitlements has risen sharply, despite the economic crisis. Between 2007 and 2012, the sum increased by €1.4 trillion ($1.83 trillion).

The upper 10 percent of German households also possess more than half of the country's entire wealth, and that share continues to grow. Official figures show that figure was only 45 percent in 1998. By 2008, however, 53 percent of net wealth had come into the hands of the top 10 percent. The lower half of Germany's households possess only 1 percent of the country's net total assets, the report states.

There are also major discrepancies in the development of wages. Within the "upper segment of Germany, these have risen positively," the report states, according to the Süddeutsche. However, the lower 40 percent of full-time employees actually suffered a decline in wages once inflation was factored in. "That type of wage development violates the sense of justice of the population," the authors warn.

The increasing wealth of the rich contrasts with the development of state finances. "Whereas the net assets of the German state declined between the start of 1992 and 2012 by more than €800 billion, the net assets of private households nearly doubled, from around €4.6 trillion to close to €10 trillion," the newspaper wrote, citing the report, which is published every four years.

For the past two decades, the German government has seen a steady decline in state assets. The bailout measures undertaken during the course of the financial and economic crisis has seen private debts and liabilities pushed onto the government balance sheets, the report states. In other words, the state is increasingly forced to cover private debts as well. 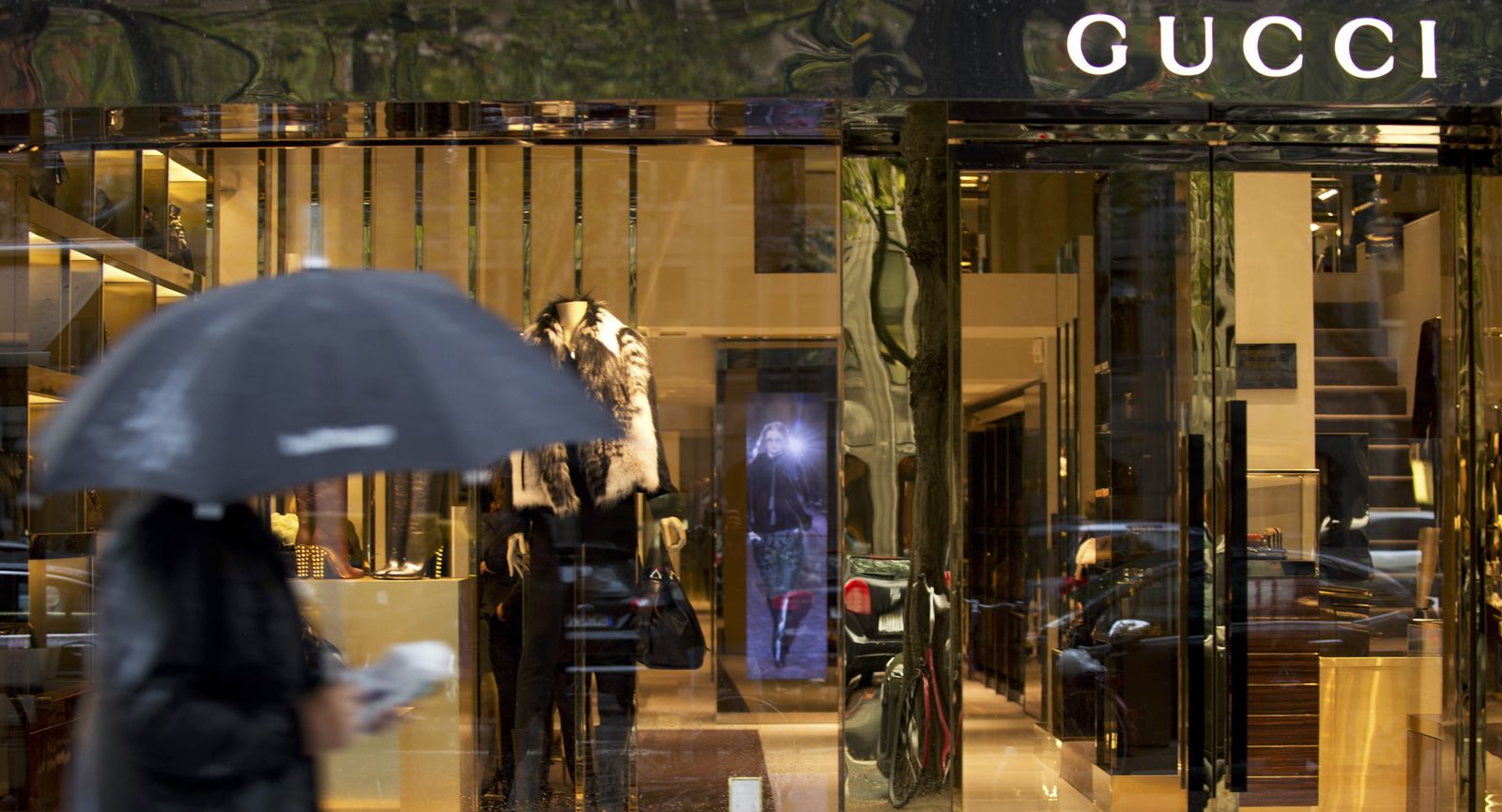