Buoyed by a surge in exports and continuing government stimulus programs, Germany's economy is recovering at a faster pace than most economists expected. During the second quarter, gross domestic product increased by 2.2 percent on the previous quarter, the Federal Statistical Office in Wiesbaden announced on Friday, marking the largest quarterly economic growth since the country's reunification in 1990.

"The German economy, which lost momentum at the turn of 2009/2010, is really back on track," the office said in a statement.

Second quarter growth far surpassed the expectations of analysts, who had forecast 1.3 percent growth. In addition, growth in the first quarter, 0.5 percent, was also better than the forecasted increase of 0.2 percent. Second-quarter economic output was up by 4.1 percent compared the same period in 2009.

There are a number of reasons for the boom. It is being driven by exports, but also by Germans' private consumption, which had been weak for years. The Statistical Office also noted that the German government's stimulus programs have had a positive effect. Meanwhile, companies have also begun to ramp up their investment spending.

In 2009, Germany fell into a deep recession during the global economic crisis. The economy contracted by 4.7 percent, the Statistical Office reported on Friday. The new figures offered a slight downward correction over the previously reported 4.9 percent. The unprecedentedly large revisions to the figures are attributable to recently strong fluctuations in the short-term economic development caused by the crisis, the office said.

Most economics researchers believe that Germany will have growth of at least 2 percent in 2010. Economics Minister Rainer Brüderle of the business-friendly Free Democrats has also expressed his optimism: "We are currently experiencing a major upswing," he said. Growth of far more than 2 percent for 2010 is "entering into the realm of possibility." So far, the government has anticipated growth for the year at 1.4 percent.

Still, Germany has drawn loud criticism from Washington for its efforts to curtail stimulus programs and embark on a path of fiscal austerity. President Barack Obama is concerned that if European governments abandon stimulus efforts, economic growth could come to a halt, threatening to push the global economy into a double-dip recession. But following the crisis of the euro, European countries have set off on ambitious savings programs aimed at reducing national debts and shoring up the common currency.

It remains unclear, however, whether the boom will continue into 2011. Experts are estimating growth in the coming year of around 1.5 percent. That figure is slightly lower than the forecasts for 2010 because it takes into account the fact that many government stimulus programs are coming to an end and the upswing could slow down as a result. 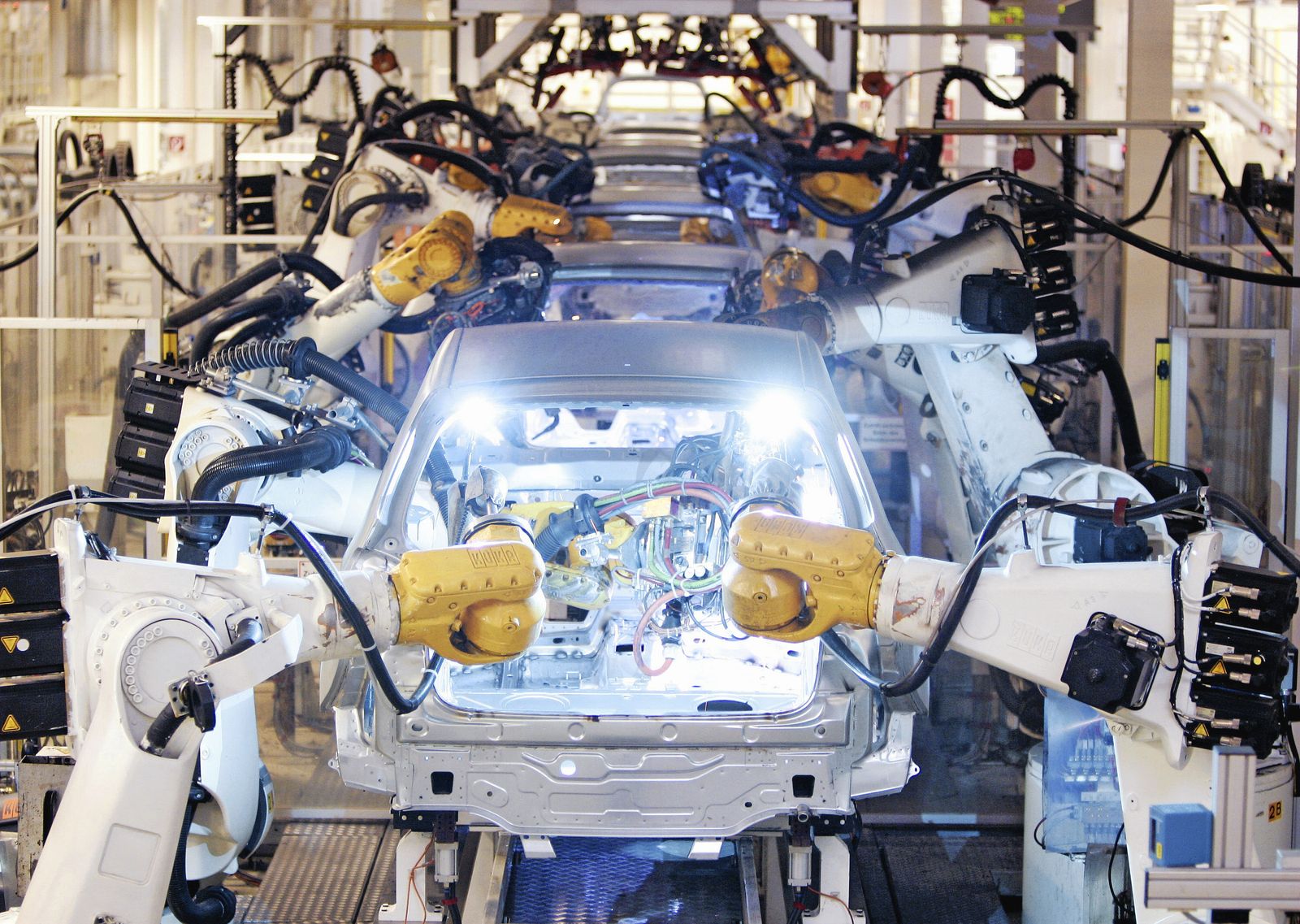