Germans like their beer, and they like it cheap. But according to a report in news weekly Focus this week, German breweries have been conspiring to fix prices in their favor for some 20 years.

Details of the investigation into the alleged beer cartel have been leaking for some time, but the latest information reveals just how broad the scope may have been. According to a Federal Cartel Office document seen by Focus, leading German brewery conglomerates have been illegally colluding on prices for nearly two decades.

During a Jan. 31, 2013 interrogation, head of the Veltins brewery, Volker Kuhl, told investigators that premium beer brands had agreed to raise prices via telephone or on the sidelines of industry meetings. They subsequently passed this information on to smaller producers. "Then it often came to a branch-wide beer price increase," he said.

The Bitburger Brewery Group, which produces the beer that is an official sponsor of the Bundesliga, Germany's national soccer league, apparently revealed similar revelations in the investigation, as did leaders of the brewery association in the country's most populous state, North Rhine-Westphalia.

Until now, it was thought that price agreements among German brewers were limited to the years 2006 and 2008, Focus reported. But according to the more than 100-page document about the ongoing investigation, this is "most likely just the tip of the iceberg."

The companies involved now face fines in the hundreds of millions of euros, Focus reported. 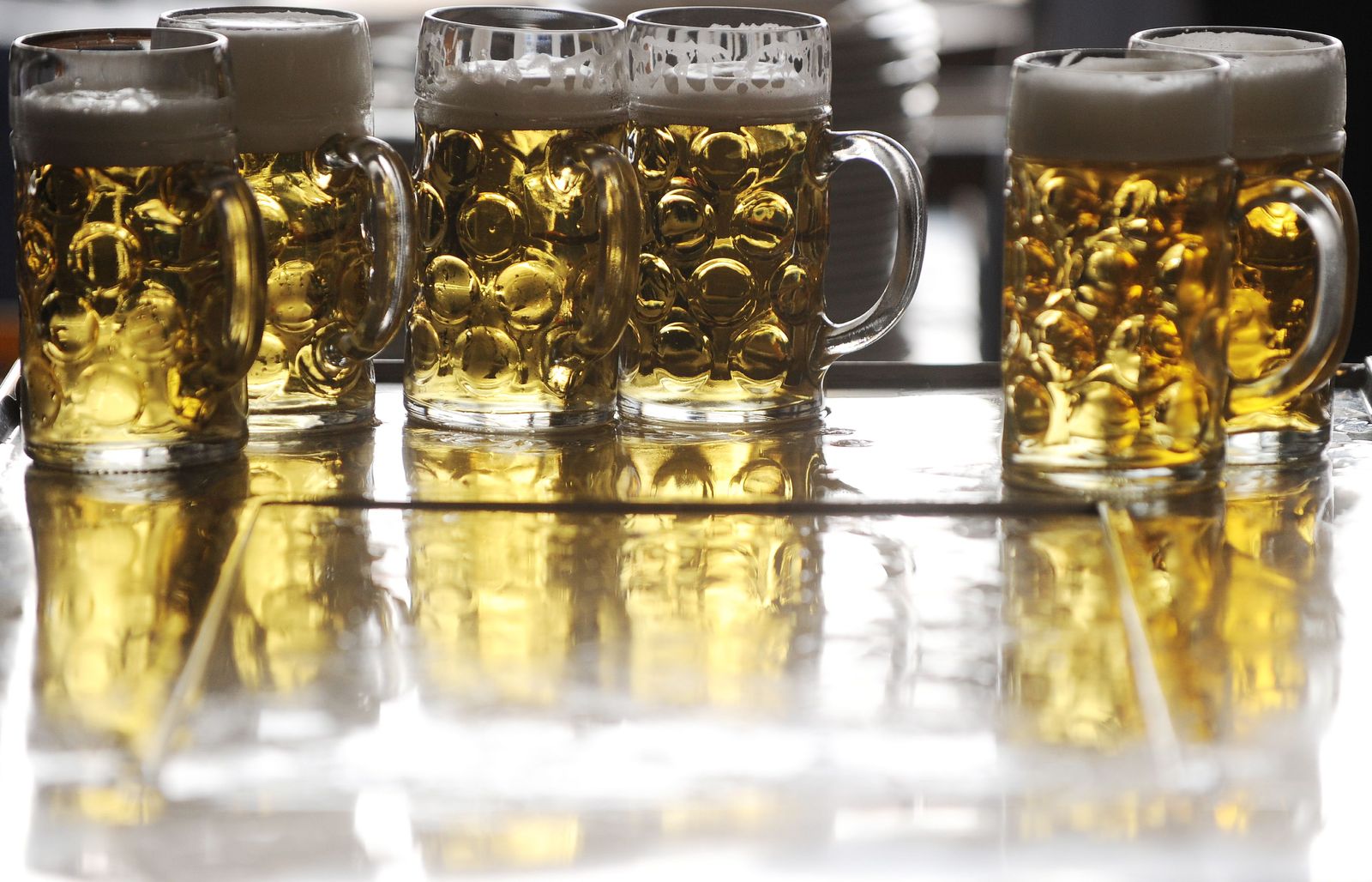 German beer: Don't mess with it.