Three weeks ago, news emerged that Germany's foreign intelligence service, the Bundesnachrichtendienst (BND), had systematically spied on friends and allies around the world. In many of those instances, the BND had been doing so of its own accord and not at the request of the NSA. The BND came under heavy criticism earlier this year after news emerged that it had assisted the NSA in spying on European institutions, companies and even Germans using dubious selector data.

SPIEGEL has since learned from sources that the spying went further than previously reported. Since October's revelations, it has emerged that the BND spied on the United States Department of the Interior and the interior ministries of EU member states including Poland, Austria, Denmark and Croatia. The search terms used by the BND in its espionage also included communications lines belonging to US diplomatic outposts in Brussels and the United Nations in New York. The list even included the US State Department's hotline for travel warnings.

The German intelligence service's interest wasn't restricted to state institutions either: It also spied on non-governmental organizations like Care International, Oxfam and the International Committee of the Red Cross in Geneva. In Germany, the BND's own selector lists included numerous foreign embassies and consulates. The e-mail addresses, telephone numbers and fax numbers of the diplomatic representations of the United States, France, Great Britain, Sweden, Portugal, Greece, Spain, Italy, Austria, Switzerland and even the Vatican were all monitored in this way. Diplomatic facilities are not covered under Article 10 of Germany's constitution, the Basic Law, which protects German telecommunications participants from such surveillance.

The initial revelations came after Chancellor Angela Merkel's Chancellery, which is in charge of overseeing Germany's intelligence agencies, informed the Bundestag's Parliamentary Control Panel, which is responsible for applying checks and balances to intelligence efforts, in mid-October that the BND had been surveilling the institutions of numerous European countries and other partners for many years.

In October 2013, Chancellor Angela Merkel condemned spying on her mobile phone by saying, "Spying among friends? That's just not done." Apparently these words didn't apply to the BND. 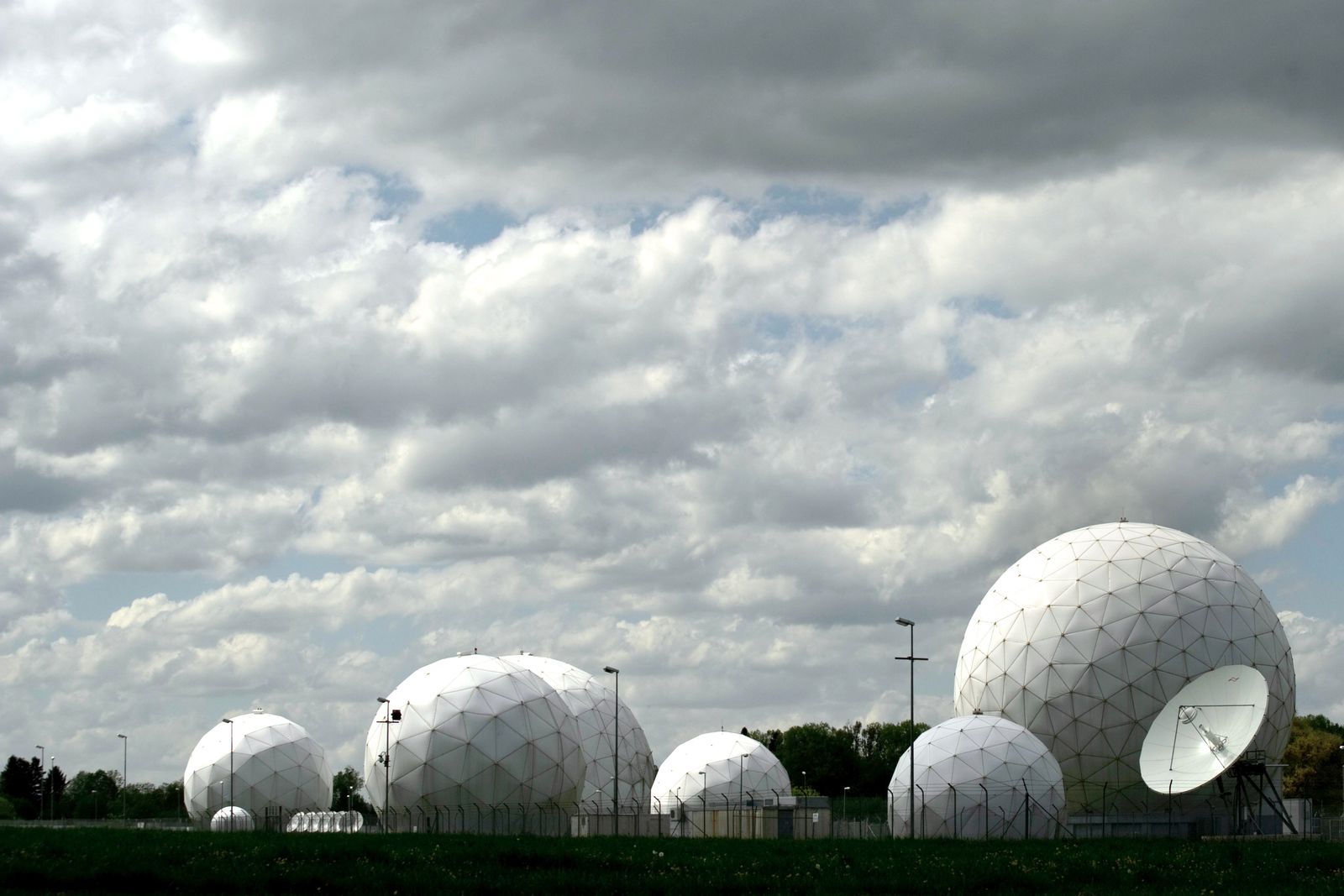