As the corona crisis sweeps over Germany, the government in Berlin has assembled an unprecedented aid package aimed at supporting families, renters, employees, freelancers and companies. The cabinet, under the leadership of German Chancellor Angela Merkel, agreed on Monday to several vast protective measures and far-reaching changes to the legal code. To ensure that the aid reaches its intended recipients quickly, the Bundestag, Germany's parliament, is to consider the aid packages on Wednesday, with the Bundesrat, the German deliberative body that represents the country's 16 federal states, following on Friday.

The government is making massive amounts of money available. After six years of taking on no new debt, the country's commitment to a balanced budget is being abandoned, with the cabinet approving a supplemental budget calling for 156 billion euros in new borrowing. To enable the measure, German parliament on Wednesday is to enable an emergency amendment to the country's "debt brake" laws.

The following concrete measures are planned:

According to Finance Minister Olaf Scholz, the entire package is worth some 750 billion euros.

German Chancellor Angela Merkel participated in the cabinet meeting via video conference since she has been quarantined at home since Sunday evening. A doctor who gave her a vaccine on Friday later tested positive for coronavirus. 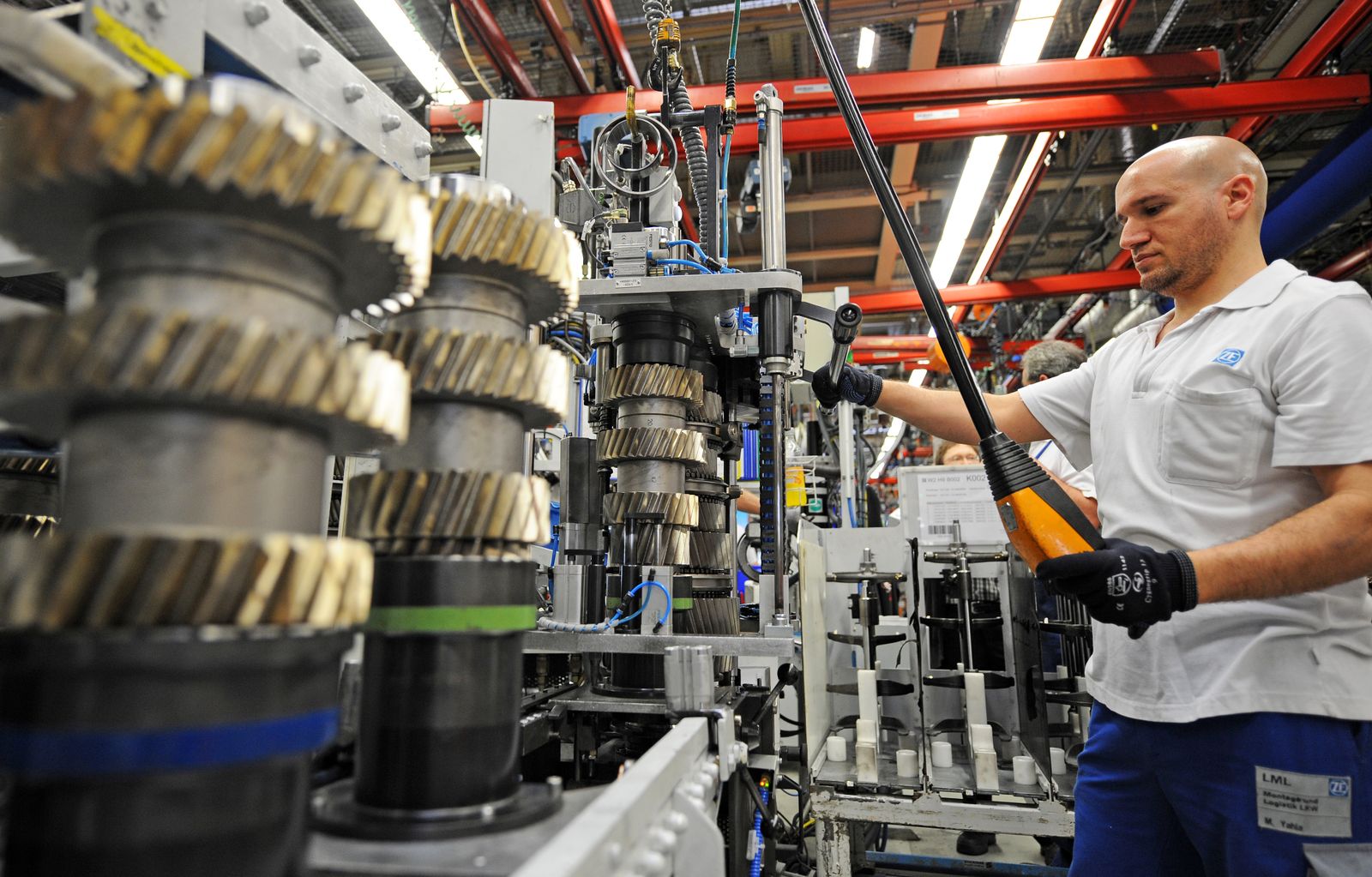 The German cabinet agreed on measures to prop up the economy on Monday.