Germany's cabinet on Thursday authorized the stationing of German Patriot air defense missiles on the Turkish border with Syria as part of a NATO mission to help protect Turkey from possible cross-border attacks. The mission will involve up to 400 troops from the German military, the Bundeswehr, and also includes personnel for AWACS surveillance aircraft and commando units. The mandate has a one year limit with the possibility of extension.

The cabinet resolution is set for parliamentary approval next week in the lower house, the Bundestag. Passage looks assured, with lawmakers in Chancellor Angela Merkel's center-right governing coalition overwhelmingly in favor, and the opposition Social Democrats planning to back the measure as well.

"Syria has a not insignificant ballistic missile capability. A few hundred with a range of some 700 kilometers that could possibly hit a large area of Turkey," German Defense Minister Thomas de Maizière said on Thursday. "The Syrian government has shown no intention of using these rockets, but we want it to remain that way."

The move comes in response to several incidents in recent weeks when Syrian mortars landed on the Turkish side of the 900-kilometer-long border between the two countries, including one in early October that killed five civilians in the town of Akcakale.

The German mission will include two Patriot batteries, which have sensitive radar systems. Eighty-five soldiers accompany each battery. Despite the maximum total of 400 soldiers allowed by the mandate, only some 220 troops will likely be sent initially, plus those manning the AWACS aircraft that are already in the area.

Foreign ministers of NATO member states authorized the Patriot mission on Tuesday in Brussels, pending parliamentary approval in national legislatures of the countries involved. The US and the Netherlands will also each send two Patriot batteries to the border, though it is not yet clear where exactly they will be stationed.

Syria has denounced the NATO plan, but de Maiziére on Thursday emphasized the defensive nature of the mission. Military officials insisted that the weapons system would only be used to intercept missiles that crossed the border into Turkish airspace. "Nobody knows what such a regime is capable of and that is why we are acting protectively here," German Foreign Minister Guido Westerwelle said, in reference to the Syrian regime of President Bashar Assad.

The measure comes at a time when concern is growing over Assad's possible use of chemical weapons in his months-long battle against an opposition insurgency. Several NATO members, including the US and Germany, have warned Assad in recent days that they would not stand by without acting if he turns to chemical weapons to maintain his hold on power. 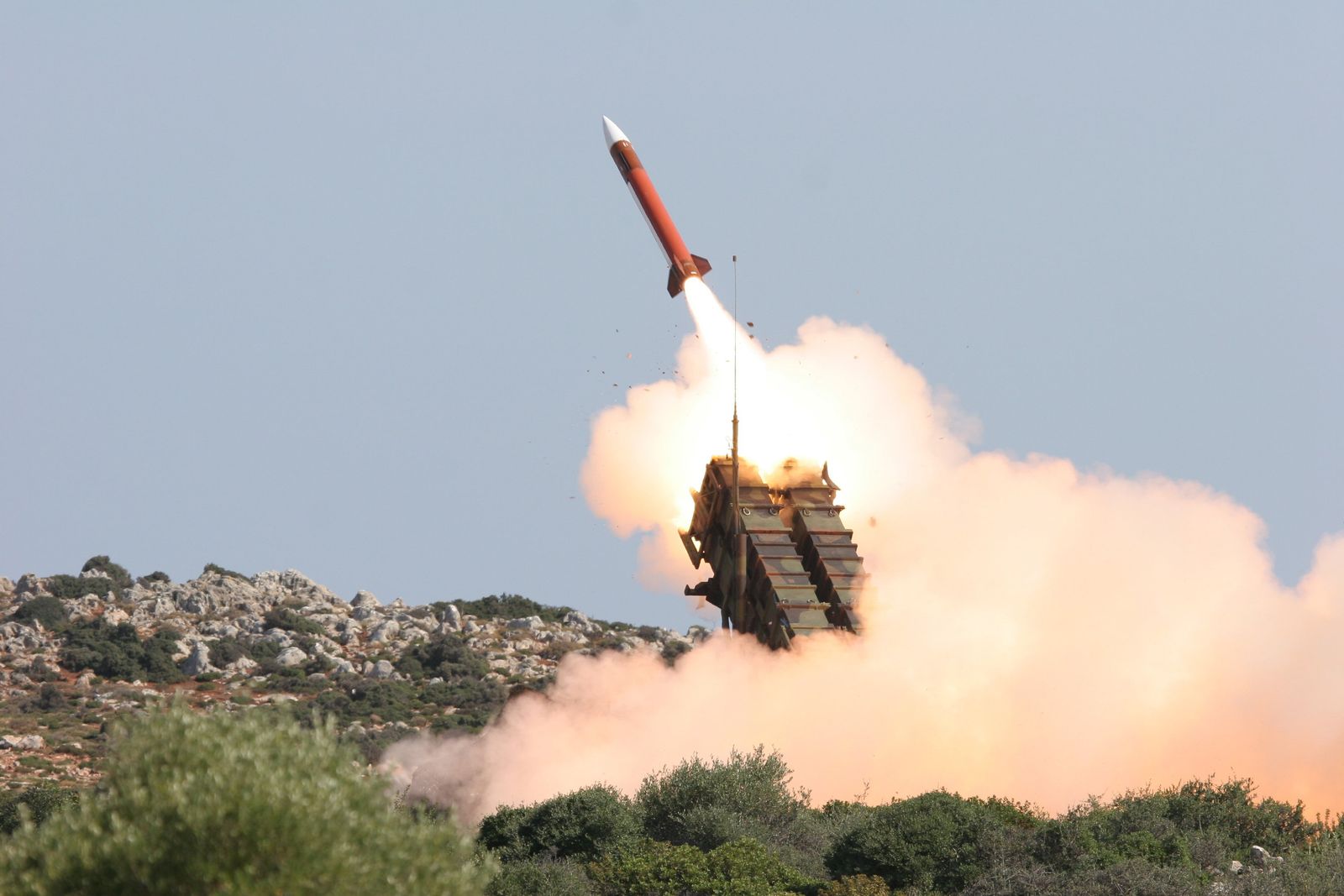