The German Bishops' Conference plans to re-evaluate its policy on emergency contraception, also known as the "morning-after pill," following an incident in Cologne in which two Catholic hospitals denied treatment to a possible rape victim.

Cardinal Joachim Meisner of Cologne changed course on the issue in a statement released last week, saying he had consulted with medical professionals on the precise effects of emergency contraceptive pills. He said he had concluded that the most recent forms of those medications prevent ovulation and fertilization. They do not, he concluded, prevent the implantation of an already-fertilized egg, which he said would still constitute an abortion and therefore be forbidden by Catholic doctrine. It is a conclusion which appears to be backed up, though not conclusively, by recent medical studies.

"If a medication that hinders conception is used after a rape with the purpose of avoiding fertilization, then this is acceptable in my view," Meisner said. An accompanying statement by his office reiterated that the Church still forbids artificial contraception among married couples.

Only two morning-after pills are available in Germany, marketed as "elleOne" and "PiDaNa." Both can prevent ovulation and weaken sperm in order to prevent fertilization. Medical authorities in the United States and Europe have approved labels for morning-after pills that state the drug may also discourage implantation of the embryo in the uterus, though that has been disputed by recent medical studies.

Morning-after pills must also be distinguished from abortifacient agents like mifepristone, which induces miscarriage in the early months of pregnancy. Such drugs are expressly forbidden by the Catholic Church.

Cardinal Meisner, 79, came under heavy criticism last month after it emerged that a woman in Cologne who may have been raped was denied treatment by two Catholic hospitals. The 25-year-old woman saw a doctor at an emergency center after she blacked out during a night of partying with friends and woke up on a bench in a different part of the city. The doctor suspected the woman may have been drugged and raped, and contacted a nearby Catholic hospital to schedule a gynecological exam for the patient.

According to the emergency center doctor, the hospital said its ethics commission had consulted with Cardinal Meisner and decided to forbid exams of rape victims because they could force doctors to advise on unwanted pregnancies that may result from the rape. The young woman eventually received treatment from a hospital run by the Protestant church.

The Catholic foundation that runs the two hospitals said the incident was the result of a misunderstanding, and promised an internal investigation. Meisner said the case "shames us deeply because it contradicts our Christian mission and our purpose."

Meisner's most recent statement on the morning-after pill was praised by the German Catholic Hospitals' Association, which said it clarified a previously murky policy on what hospitals are allowed to do for rape victims.

"We are still against the abortion pill," Thomas Vortkamp, an official with the association, told Cologne-based Catholic broadcaster Domradio. "But it helps to know we can give a 'morning-after pill' in cases of raped women who must be helped urgently." 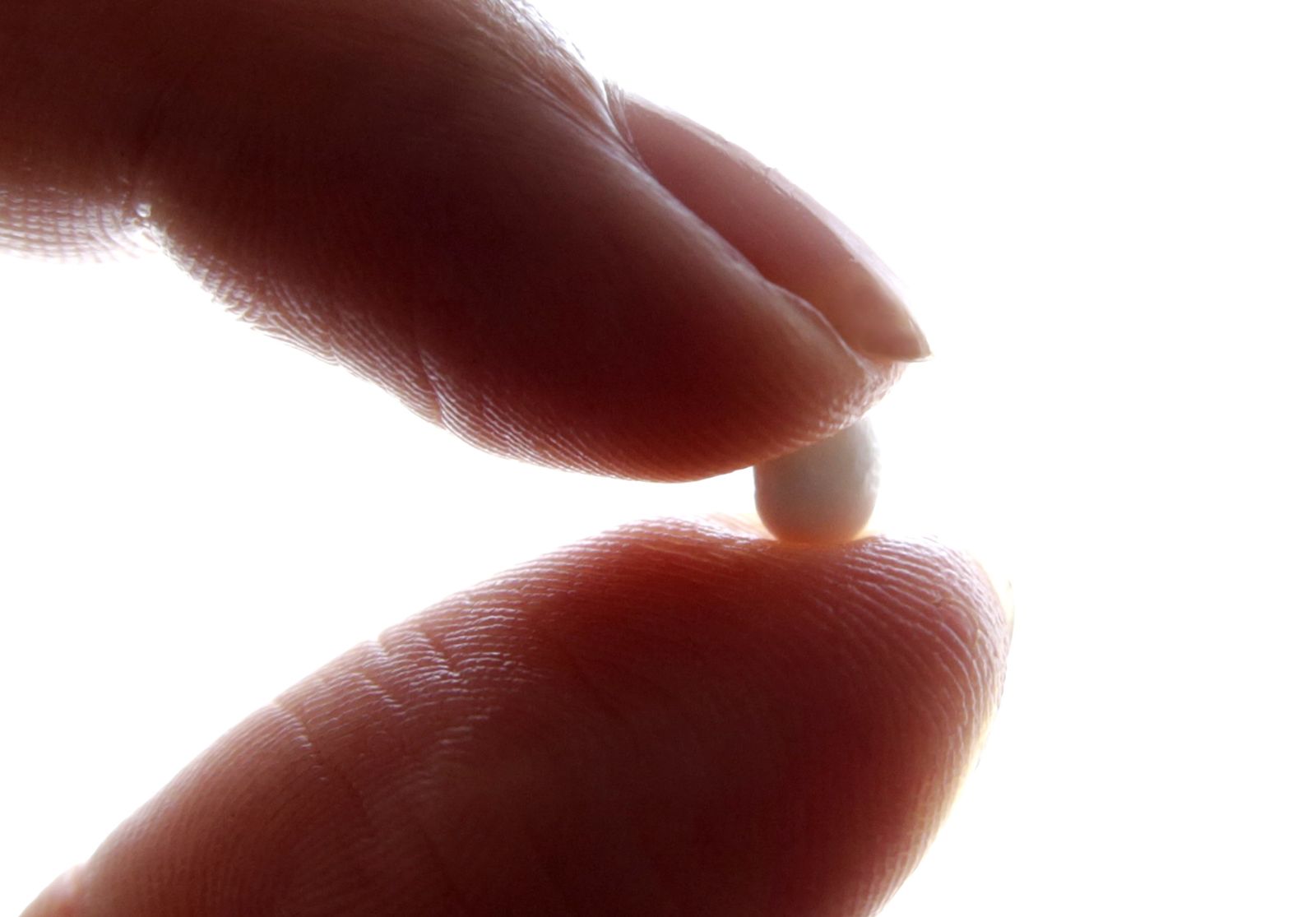 German Catholic bishops are still struggling over whether emergency contraception is equivalent to abortion.