This time, it didn't take the Catholic Church long to react. In mid-January, the church in Germany was blasted after two Catholic hospitals in Cologne refused treatment to a rape victim due to concerns about the provision of emergency contraception in the form of the "morning-after" pill.

On Thursday, the German Bishops' Conference completed an about-face on its approach to the treatment, saying that Catholic facilities in Germany were now free to prescribe such pills in rape cases, provided that the medication was used to prevent a pregnancy and not to abort an already fertilized egg.

Robert Zollitsch, head of the Bishops' Conference, announced the decision in Trier, saying that rape victims would "of course receive humane, medical, psychological and spiritual care" at Catholic hospitals. It applies to all Catholic facilities in Germany and follows a similar change made unilaterally by Cardinal Joachim Meisner of Cologne in the immediate wake of the scandal.

The decision marks a carefully calibrated turnaround. Immediately after the rape victim -- who ultimately received treatment at a Protestant facility -- was refused attention, an emergency center doctor said that the hospital ethics commission had consulted with Cardinal Meisner and elected to forego treatment of rape victims because it could force doctors to provide consultation on unwanted pregnancies and ultimately medication to obviate such pregnancies.

Soon thereafter, however, the Catholic foundation that runs the two hospitals said it was the result of a misunderstanding. Meisner then announced that the morning-after pill was okay because medical research shows that the drug discourages fertilization rather than preventing the implantation of the embryo in the uterus. Studies appear to back up that interpretation, though research is not yet conclusive.

Nevertheless, Catholic bishops elected to toe that line on Thursday. Zollitsch, however, was careful to note that "medical or pharmaceutical methods that lead to the death of the embryo are still not permitted." In addition to the resolutions regarding the "morning-after" pill, the Bishops' Conference also announced its intention to increase the number of women working in church leadership positions.

The Cologne case has been followed closely in recent weeks by the German media. And on Friday, commentators take a closer look at the decision of the German Bishops' Conference.

"One has to be extremely orthodox to find unethical a women's wish to avoid pregnancy following rape, whether the egg has been fertilized or not. Legally, the situation is clear: As long as the egg has not yet become implanted in the uterus, preventing pregnancy is not considered an abortion. The discussion among the bishops as to whether the morning-after pill only prevents rather than disrupts a pregnancy seems like it is from a different galaxy."

"Yet Thursday's decision could still be an important step for the Catholic Church. ... It shows acceptance of the fact that there are gray areas, and that the conjoining of a sperm cell and an egg is not always a service to life. What about marital rape? What about the possible pregnancy of a desperate 17-year-old? The debate should continue."

"Many theologians and medical ethicists in the US believe that the effects of the 'morning-after' pill have been clarified enough that 'deadly' side effects can be ruled out. And that is exactly the foundation of the logic used by a Catholic Church which believes that life begins with the fertilization of the egg. Anything aimed at intentionally terminating life is evil (unless the mother's life is in danger)."

"The Bishops' Conference affirmed this 'careful' line, though it also indirectly noted that the 'morning-after' pill has become a contraceptive device and a family-planning tool. The pill is now prescribed more than 400,000 times per year, in one-third of the cases to women under 20 years of age. There are also demands to make the pill available without prescription. Indeed, the successful career of the 'morning-after' pill clearly demonstrates what society expects from the church's moral lessons: Absolutely nothing."

Left-leaning daily Die Tageszeitung takes a broader look at what the change of course on the "morning-after" pill says about the state of the Catholic Church.

"The rationale presented by the German bishops for their reversal on the 'morning-after' pill is almost touching. They didn't change their minds; rather medical advances have made the shift permissible. Beyond that, everything stays the same: using the pill as a means of family planning remains forbidden as does ordination for women."

"That won't be enough to confront the deep crisis facing the Catholic Church in Germany. Even conservative Catholics have lost faith in the church, and the church has distanced itself from many of the faithful. The bishops might see their faint-hearted reforms as a great step. For the public it looks at best like a purely cosmetic improvement that will do little to change the devastating image the church in Germany has developed in recent years." 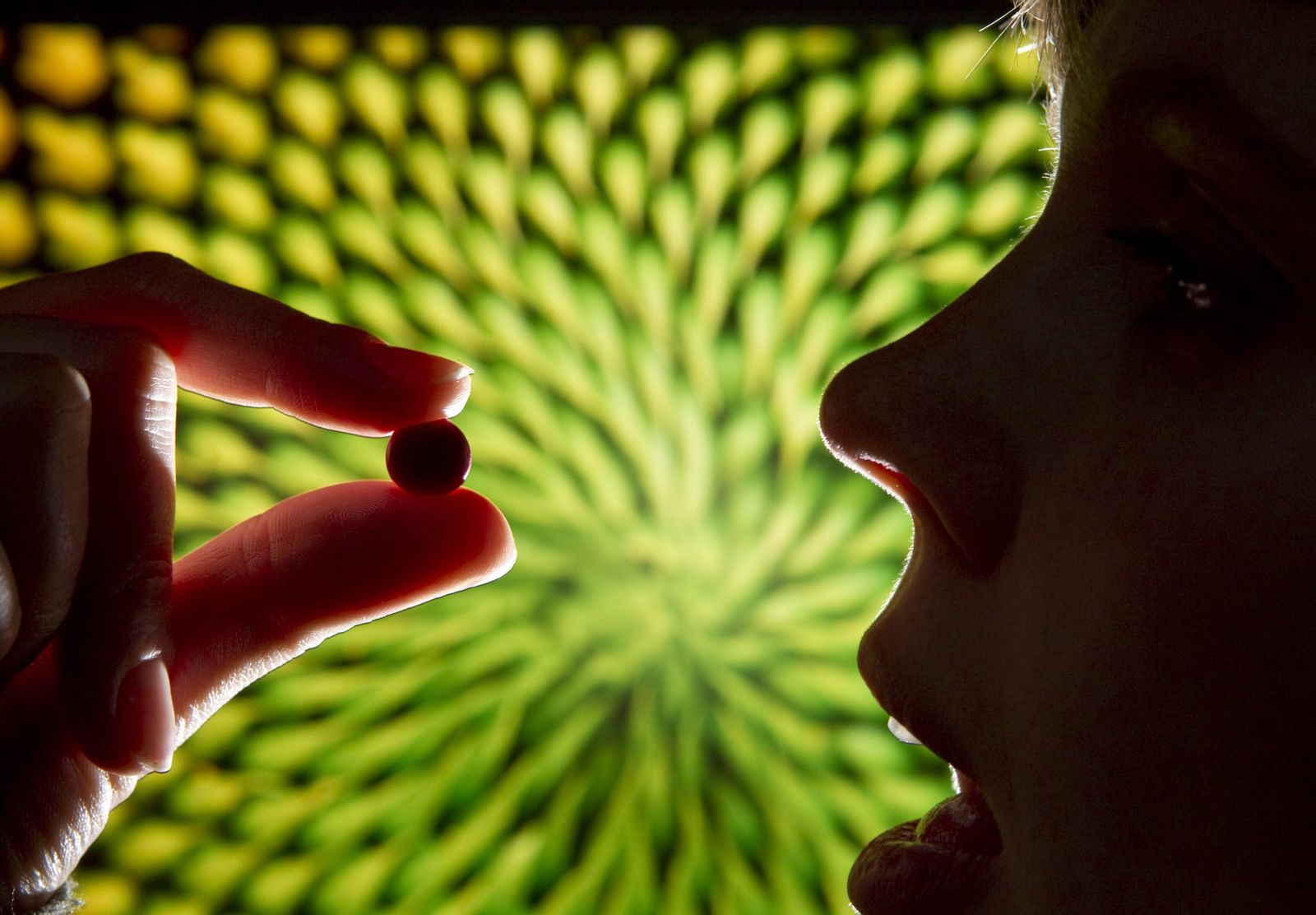 German bishops have approved the use of the "morning-after" pill in rape cases.