Public prosecutors in the western German city of Bochum have found some €2.9 billion hidden in accounts at the Swiss bank UBS after analyzing a CD with the names and bank data of clients thought to be evading taxes, according to a Monday newspaper report. Authorities said the discovery was one of their most lucrative ever.

The Tuesday edition of the Süddeutsche Zeitung reports that the CD contains 1,300 cases of potential tax evasion -- 750 of them involving German foundations.

The western state of North Rhine-Westphalia has been one of the most eager in recent years to buy CDs, created illicitly from anonymous bank employees and then sold to officials in Germany, with data from Swiss banks on tax evaders. The state government has bought four such CDs in recent months. Initial estimates put the amount of potential tax revenue that could be collected as a result of those CDs at €1.3 billion. The most recent CD reportedly cost about €3.5 million.

The first such CD purchase was in 2007. Authorities have typically given tax evaders a chance to come clean before they are prosecuted. Since 2007, some 40,000 people or institutions have taken advantage of such amnesty programs. Still, very few of the cases contained on the most recent CD -- a mere 135 out of 1,300 -- involved clients who have already turned themselves in.

German Finance Minister Wolfgang Schäuble has said the practice of paying for data on tax evaders undermines the federal government's efforts to come up with a broader agreement on tax evasion with Switzerland. A treaty negotiated between Berlin and Bern was blocked last month by the opposition Social Democrats and Greens in Germany's upper legislative chamber, the Bundesrat, which represents the interests of Germany's 16 states.

The opposition said the current treaty with Switzerland is too weak, and that Germany should push for a better deal. The Bundesrat is now negotiating changes to the treaty with the Bundestag, Germany's lower house of parliament, which had already approved the original treaty. Any changes would have to be approved by Switzerland as well.

Swiss President Eveline Widmer-Schlumpf said Switzerland is not prepared to give any more concessions to Germany, and that the failure of the agreement would be "good news for German tax evaders."

"They could continue hoping to remain unexposed until the statute of limitations on their tax crimes expires," she said in an interview with SPIEGEL. "With a 'no,' we'll be keeping the status quo."

Swiss banks have proposed giving their clients the choice to either voluntarily declare their assets to German tax authorities or close their accounts. Despite this, Widmer-Schlumpf said the tax agreement is still a better deal for Germany.

"German coffers get nothing when German clients, out of fear of prosecution, close their accounts in Switzerland and take their money elsewhere," she said. "With the tax treaty, in contrast, Germany can expect these clients will come clean with their finances. That will bring the German state a lot of money. Why Germany should say no to those billions of euros -- that's something the politicians rejecting this treaty will have to explain to the taxpayers in their constituency." 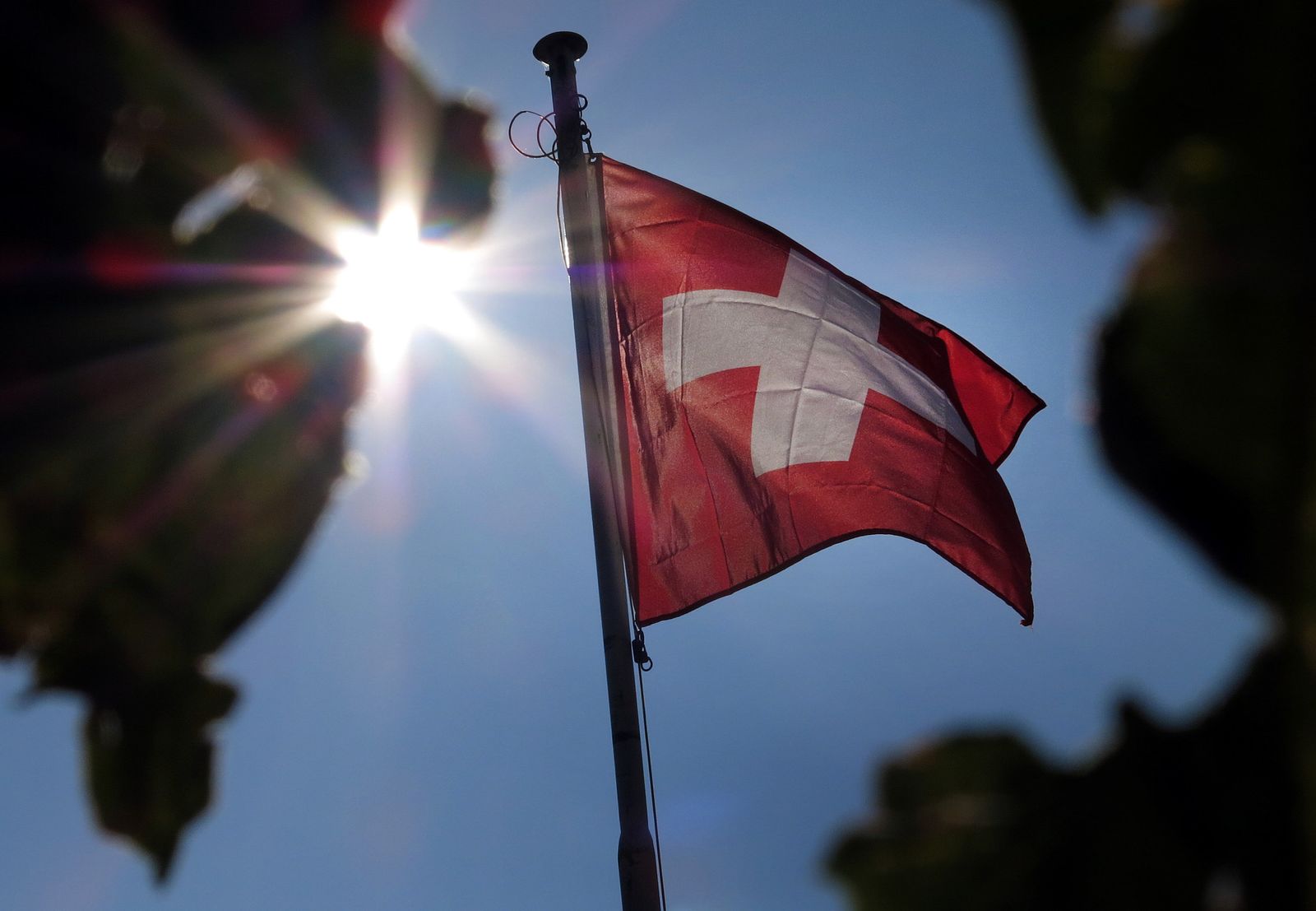 An agreement between Germany and Switzerland to crack down on tax evasion has stalled.