The migration-policy experts in Germany's center-left Social Democratic Party (SPD) put on quite a show of being pugnacious and principled. Against the backdrop of yet another catastrophe at sea off the Mediterranean island of Lampedusa, they demanded a "change in the course of European refugee policy" at their recent party congress in Leipzig, where they met to hammer out their policy stances during coalition talks with Chancellor Angela Merkel's conservatives. But now, fewer than two weeks after that gathering, one tends to hear the question: "Lampedusa? Did something happen there?"

On Wednesday, the two sides ended talks with a coalition contract, forming a new "grand coalition" government. But the agreement contains virtually no trace of the change demanded by the SPD. The coalition partners trumpeted the resolutions announced by the integration and migration working group as offering "significant progress" for refugees. In actuality, they represent a cementing of the status quo dressed up as reform.

Take the example of the ban of work: According to the proposal worked out by the conservatives and SPD, refugees should in the future be allowed to legally work after three months rather than the previously stipulated nine-month waiting period. But the so-called "priority review," which employment offices carry out to check whether an open job can be adequately filled by an European Union citizen, remains in place. In economically underdeveloped regions, this translates into a de facto ban on work, so the amendment wouldn't have any genuine effect. 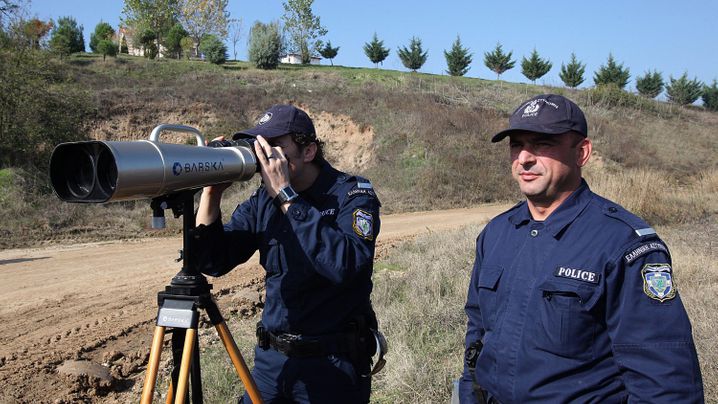 Photo Gallery: Asylum in Europe by the Numbers

Then there is the example of the residency obligation. This rule, which stipulates that asylum applicants must remain in the region in which they are being housed, is a one-of-a-kind form of chicanery in Europe. The grand coalition now plans to amend it, calling for refugees to be allowed freedom of movement at least within the federal state they live in. Though that might sound like a new freedom, it has already been in place in 14 of Germany's 16 federal states -- in all but Bavaria and Saxony -- for some time. It would have made more sense to completely rescind the restriction.

When it comes to decisions on asylum applications, it's more of the same. Under the current system, refugees have had to wait an average of nine months to receive a decision on their application for asylum, with this sometimes stretching to 18 months. The coalition contract calls for shortening this waiting period to three months. The request is admittedly correct, but the fact is that the EU already agreed on a similar change roughly a year and a half ago.

The only genuine progress to be found lies with the proposed revision of rules related to residency permits. People who have been allowed to live in Germany for longer periods of time should henceforth be granted residency permits as long as they prove they can support themselves.

At the same time, the new coalition partners now plan to classify Serbia and Macedonia as "safe third countries," meaning that people who flee from these countries to Germany will no longer be able to receive protection. There is some irony here: Leading the conservatives in related talks was Maria Böhmer, the German government's commissioner for integration, the very person who recently complained about "extensive discrimination" against Roma in the Balkans.

The most fraught issue is something that the coalition contract doesn't even mention: the Dublin Regulation. The rule stipulates that refugees can only apply for asylum in the European country they first set foot in. Politicians with the SPD had been pushing to have the regulation rescinded, arguing that it put an unfair burden on states lying on the periphery of the EU. But now no one is talking about this anymore. Instead, the contract merely calls for "more solidarity among EU member states" in protecting refugees. In other words, Germany's new coalition plans to cling to its current policy of sealing off its borders. 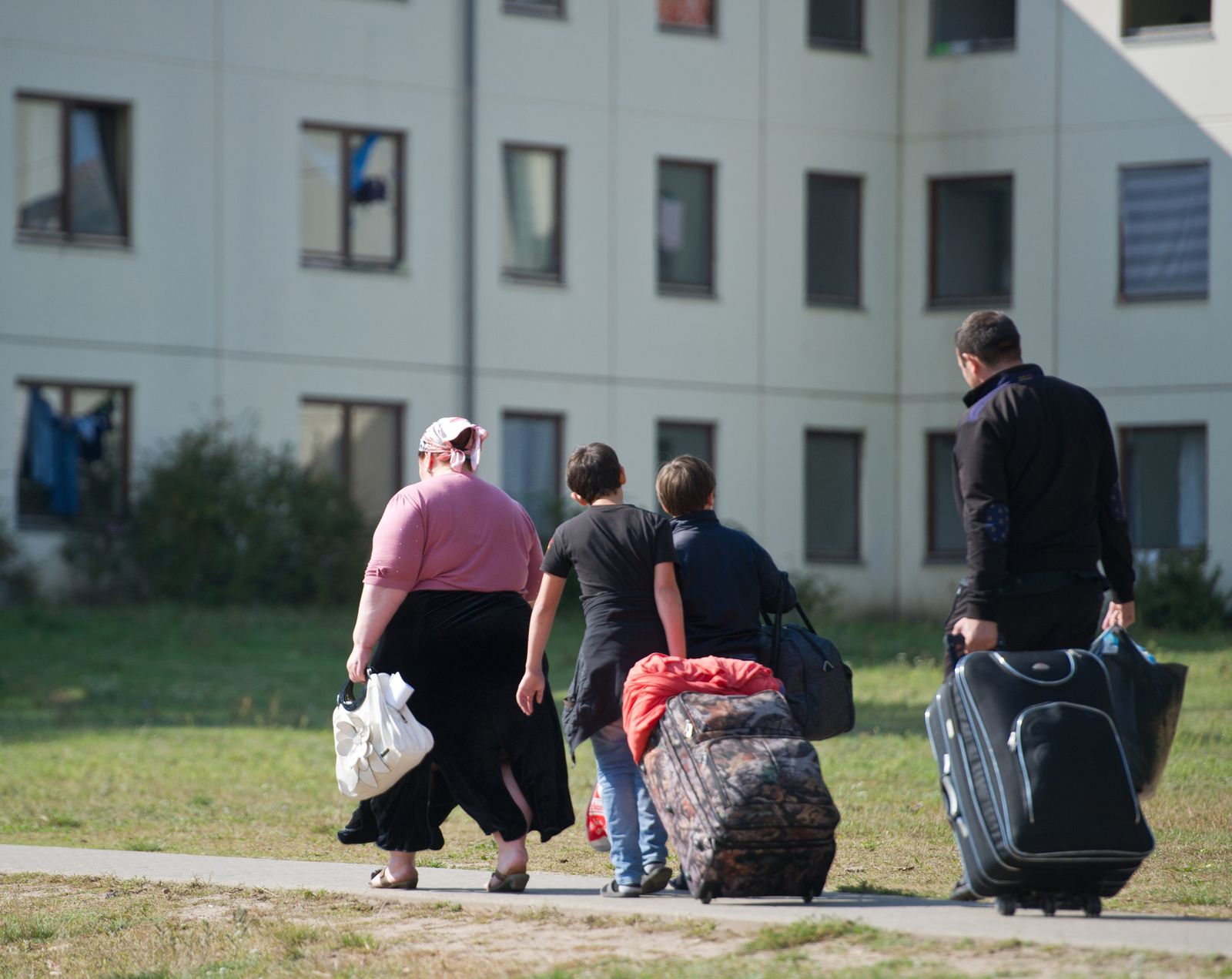