After years of dispute, Germany's center-right governing coalition has agreed to enact tougher penalties for human trafficking and forced prostitution.

According to SPIEGEL information, members of the coalition -- made up of Chancellor Angela Merkel's Christian Democratic Union (CDU), its Bavarian sister party, the Christian Social Union (CSU), and the business-friendly Free Democrats (FDP) -- say that an agreement over an appropriate set of regulations has nearly been reached.

Prostitution is legal in Germany, but the coalition plans to toughen criminal penalties against human trafficking and more strictly regulate the commercial activities of brothels. In the future, brothel operators will need special authorization to open such an establishment. Moreover, authorities will be required to enforce hygienic standards and operators will be screened for prior criminal offences. There is still resistance, however, from Justice Minister Sabine Leutheusser-Schnarrenberger (FDP), who wants to prevent harsher criminal laws in the sex industry.

For years, both conservative and FDP lawmakers have been pressing to reform the prostitution laws that were passed in 2001 by the governing coalition of Social Democrats and Greens led by Chancellor Gerhard Schröder. Though the legislation helped free prostitution from the stain of immorality, experts say it also led to a sharp increase in the sexual exploitation of women -- mainly because authorities failed to properly regulate the industry. Most recently, a report by the European Union's commissioner for home affairs, Cecilia Malmström, showed that human trafficking in Europe has risen sharply. 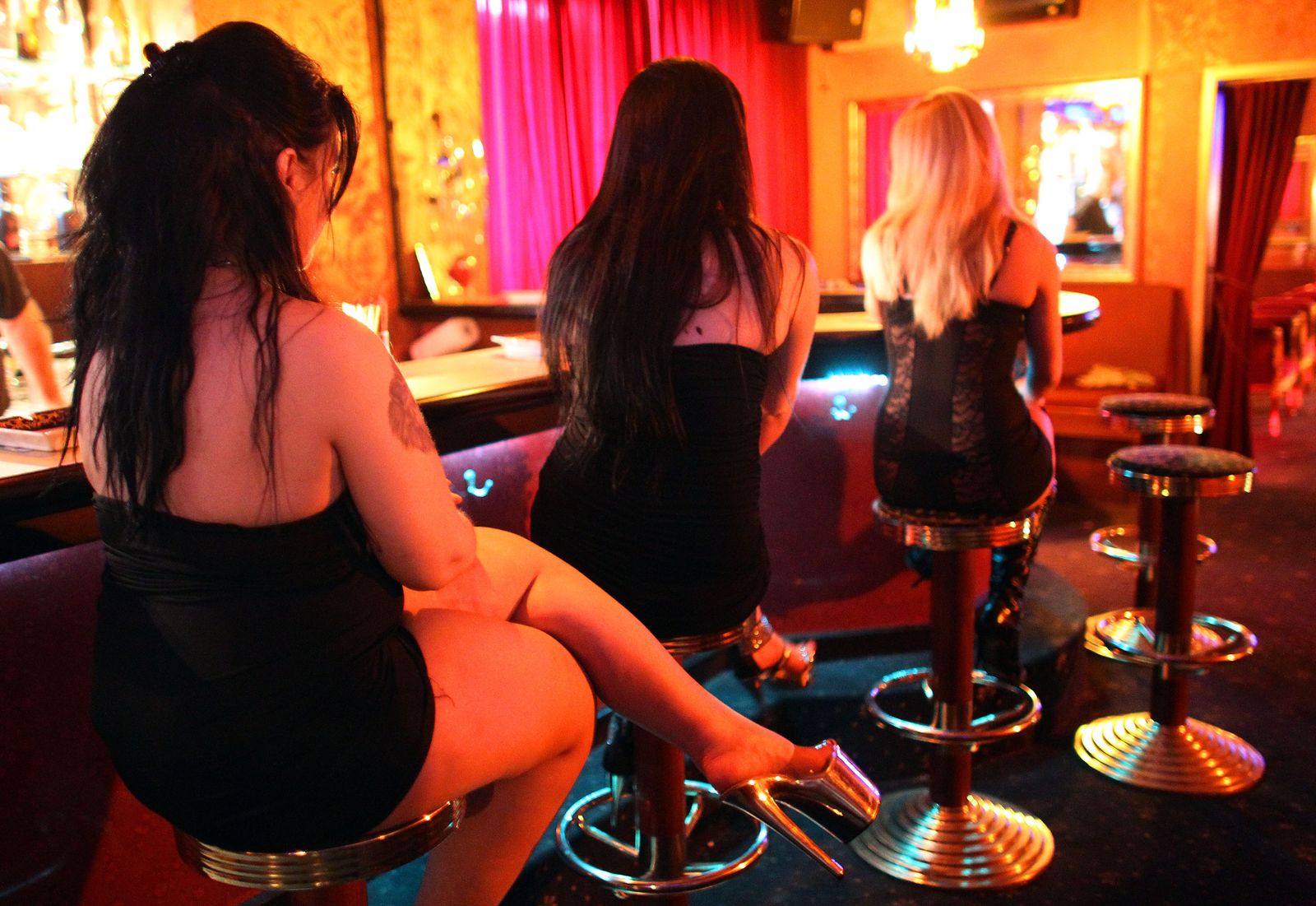 Prostitutes at a bordello in Cologne, Germany.