Chancellor Angela Merkel would like to have completely avoided the issue of Greek debt and the country's future this campaign season. But this week, Finance Minister Wolfgang Schäuble suggested that a new aid package would soon be necessary for the country. And suddenly, Merkel's Christian Democrats (CDU) find themselves in the middle of a flare-up with their Bavarian sister party, the Christian Social Union (CSU).

Party head Horst Seehofer on Thursday was particularly adamant in rejecting further assistance for Greece. In comments to the Munich-based daily Süddeutsche Zeitung, Seehofer, who is also the governor of Bavaria, said "raising the possibility of aid in advance -- it is out of the question. That destroys all willingness (in Greece) to do what is necessary. That isn't good."

CSU politician Markus Söder, who is the Bavarian state finance minister, likewise went on the attack, saying it is "completely wrong to demand a third aid package."

Schäuble, a senior member of the CDU, said at a campaign event on Tuesday morning that Athens would need more financial assistance beyond the €230 billion it has already been promised to keep it solvent through the end of 2014. It was the first time a member of Merkel's government had explicitly said that more aid would be necessary, though there had been plenty of speculation to that effect in the media.

Merkel was quick to distance herself from Schäuble's comments, saying that the issue won't be broached until next year. But for an opposition that has accused Merkel of not being completely honest about the dangers still posed by the euro crisis, Schäuble's comments have provided a much needed target for attack. Indeed, former Chancellor Gerhard Schröder has already blasted the CDU on behalf of the Social Democrats, saying "you can't win the trust of the electorate with deception and obfuscation," he said. "Only with truth."

Seehofer, of course, finds himself in the middle of a re-election campaign of his own. And he has never been one to shy away from populism if it might earn him a few more votes.

But open dispute among the conservatives is almost certainly not part of Merkel's campaign plan. And it seems likely that the aid issue will stick around. On Thursday, Schäuble defended his statements on Greece. In an interview with the magazine Wirtschaftswoche, he added: "Citizens should know that there isn't a secret plan for the period after the election and that we won't delay any decisions on Europe because of an election in Germany." 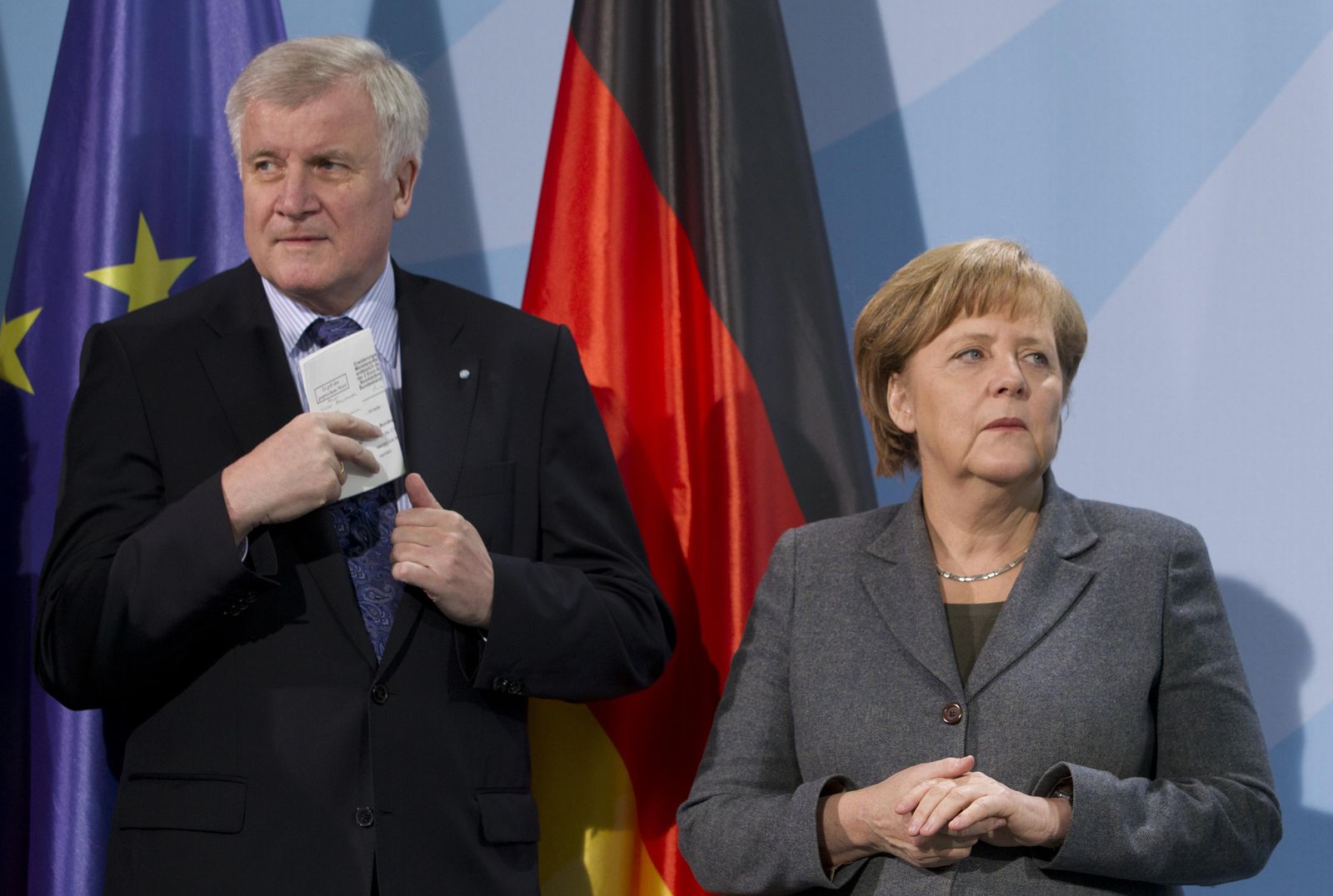