The euro-zone economy has had a difficult year and a half. For six quarters in a row, economic output declined, marking the longest recession in the history of the European common currency area. But on Tuesday, the European Union statistics office Eurostat announced that growth has returned.

According to the agency, the combined economies of the 17 euro-zone member-states showed seasonally adjusted growth of 0.3 percent in the second quarter. It marks the first quarter-on-quarter expansion in the single currency area since the final quarter of 2011.

Much of the boost was driven by the euro zone's two largest economies, Germany and France. After limping weakly though a stagnant first quarter, Germany saw growth of 0.7 percent from April to the end of June, according to the Federal Statistics Office on Wednesday. France, meanwhile, saw a surprising boost of 0.5 percent, according to that country's statistics office. It was the strongest quarterly boost seen in France in nearly two years.

In Germany, much of the increase has been attributed to consumers, unusual in a country whose economy tends to be driven almost exclusively by exports. The statistical office also noted that public spending played a role and that investment had been particularly strong as construction projects finally moved ahead after the long, cold winter. The statistical agency likewise noted that the economy stagnated in the first quarter at 0.0 percent, instead of the 0.1 percent growth announced previously.

"The economic upturn is continuing. There is every reason for people in Germany to look to the future with optimism," said Economy Minister Philipp Rösler in a statement. "We have overcome the weak phase of the winter half-year 2012-2013 excellently."

The news is likely to give Chancellor Angela Merkel even more confidence as the general election on Sept. 22 approaches. Her conservatives are already comfortably in the lead, but the positive economic data likely makes her position unassailable.

Still, many are warning that the German economy is not likely to keep up its current pace. Berlin projects growth for the entire year to come in at 0.5 percent and Germany's industry association BDI cut its projection for 2013 from 0.8 percent to 0.5 percent, citing the global slowdown. And the European economy, despite the good news, remains fragile.

But not as fragile as it has been. Spain's economy dropped by just 0.1 percent in the second quarter, which is a sign of improvement for the stricken country, and the Italian economy likewise only shrunk modestly, at minus 0.2 percent. Bailout recipient Portugal showed the strongest growth in the entire euro zone, at 1.1 percent.

Brussels on Wednesday expressed tentative optimism about the future. "For next year, our projections show the (European) recovery should be on a more solid footing, as long as we can continue to avoid new political crises and detrimental market turbulence," said European Commissioner for Economic and Monetary Affairs Olli Rehn. "There is no room for any complacency whatsoever. I hope there will be no premature, self-congratulatory statements suggesting 'the crisis is over.'" 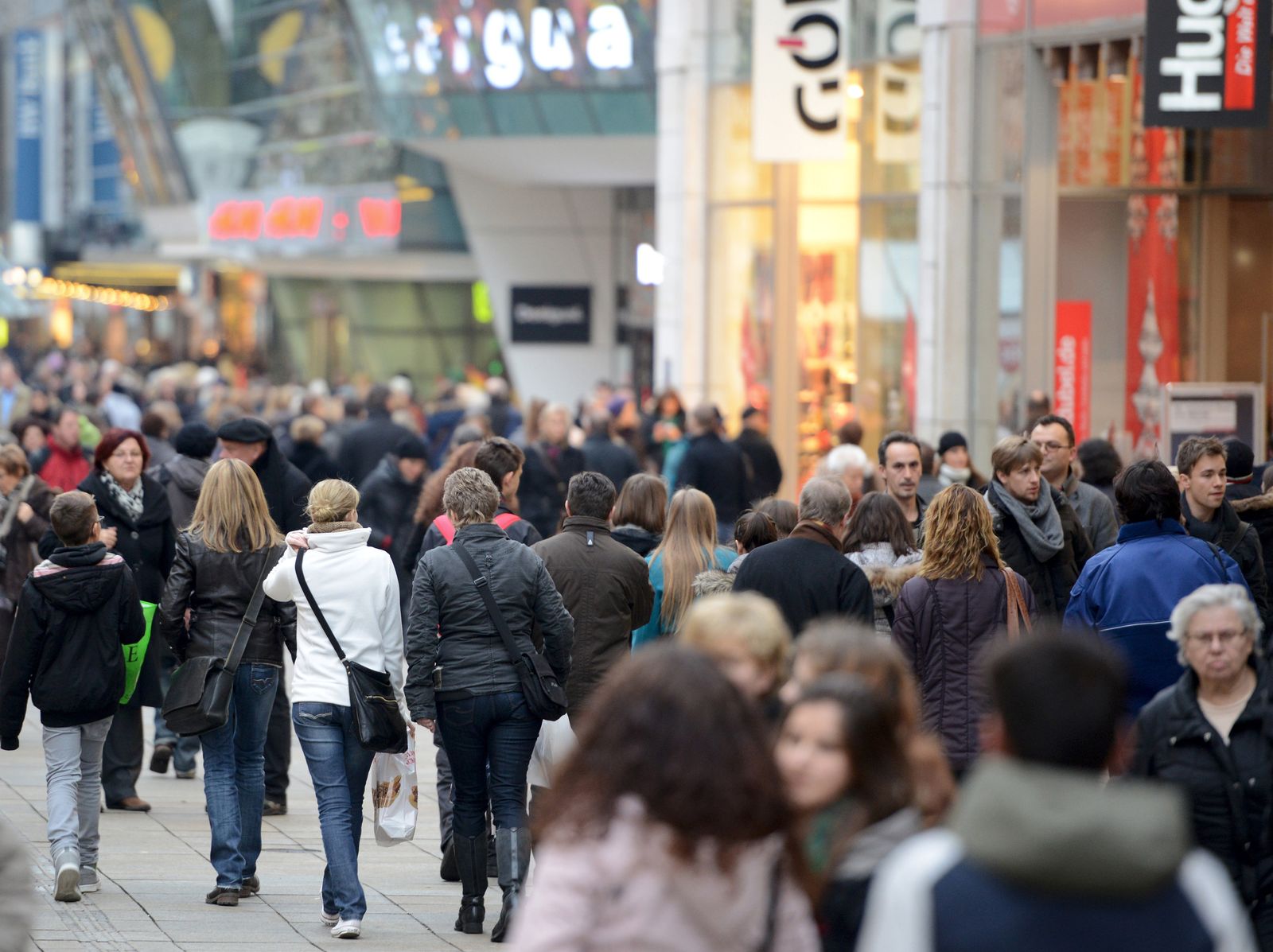 Much maligned German consumers are largely responsible for the country's second quarter growth.