It became famous the world over for its progressive, and often anything but pro-business, environmental policies, but if a new study is to be believed, the Greens are becoming a party of the rich. The study found that the Greens even attract a bigger percentage of Germany's upwardly mobile than the business-friendly Free Democrats (FDP), long a party associated with the privileged.

The study, released Wednesday by the German Institute for Economic Research (DIW) in Berlin, also found that the higher the income, the greater the likelihood a household will support Chancellor Angela Merkel's conservatives or the business-friendly Free Democrats (FDP). Indeed, among the top-earning 10 percent of society, 55 percent have an affinity for one of those parties.

But the data also showed that a greater share of high earners and the wealthy identify with the Green Party than among lower and middle income groups. Some 17 percent of those in the top 10 percent income bracket in Germany support the Greens, the study found. In lower and middle-income groups, that figure is only 12 percent. In fact, within the top 10 percent, the Greens are even more popular than the FDP, which attracts about 10.1 percent. The study defines high-income households as those that bring in slightly over €3,000 a month. 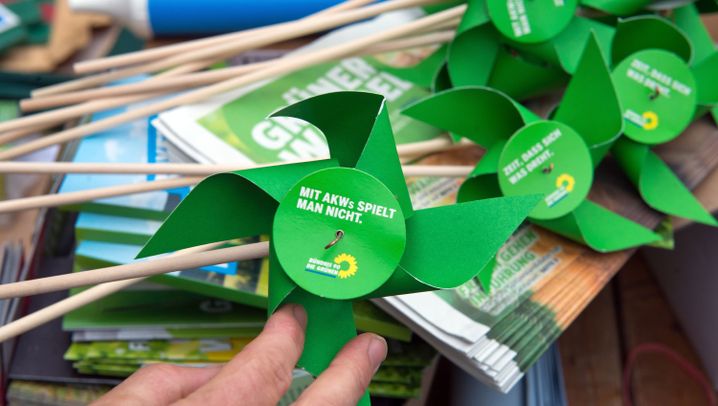 Photo Gallery: The Greens Fall Back to Earth

The Greens apparently even beat the FDP in the top five percent bracket, meaning households with monthly incomes of €3,767. There, the Greens attract 15.3 percent of households compared to the FDP's 13.1 percent.

The study highlights the party's marked change from 30 years ago, when the Green Party's most famous member was Joschka Fischer, a former cab driver. Today, the party is in control of the governor's mansion in Baden-Württemberg, that state which is home to Daimler, Porsche and myriad small- to medium-sized firms that are the backbone of the German economy. In 2013, a Green voter is just as likely to be a high-earning yuppie in a trendy Berlin neighborhood as a Birkenstocks-wearing tree-hugger. The ecoptopians of yore now find themselves smack in the center of German society.

The study also offers some insights into why higher-earning party supporters are willing to put up with the Greens' call for an increase in taxes for the wealthiest. The Christian Democrats and the FDP reject a "wealth tax" for Germany's best earners, whereas the center-left Social Democrats and the Left Party are calling for higher income taxes for the prosperous. The Greens are also calling for wealth tax increases but, the study states, they would likely only significantly impact the top 5 percent of households.

"Because Green Party supporters quite frequently work in the public sector or in areas that have strong ties to the state, like the sciences, they could have a higher interest in more generous national budgets and thus be more willing to accept a greater burden," the report states.

The latest Forsa election poll released on Wednesday found support for the Greens has dropped by two points to 9 percent, the first time the party has had only single-digit backing since May 2009. DIW believes its study shows that the Greens have significant untapped voter potential. 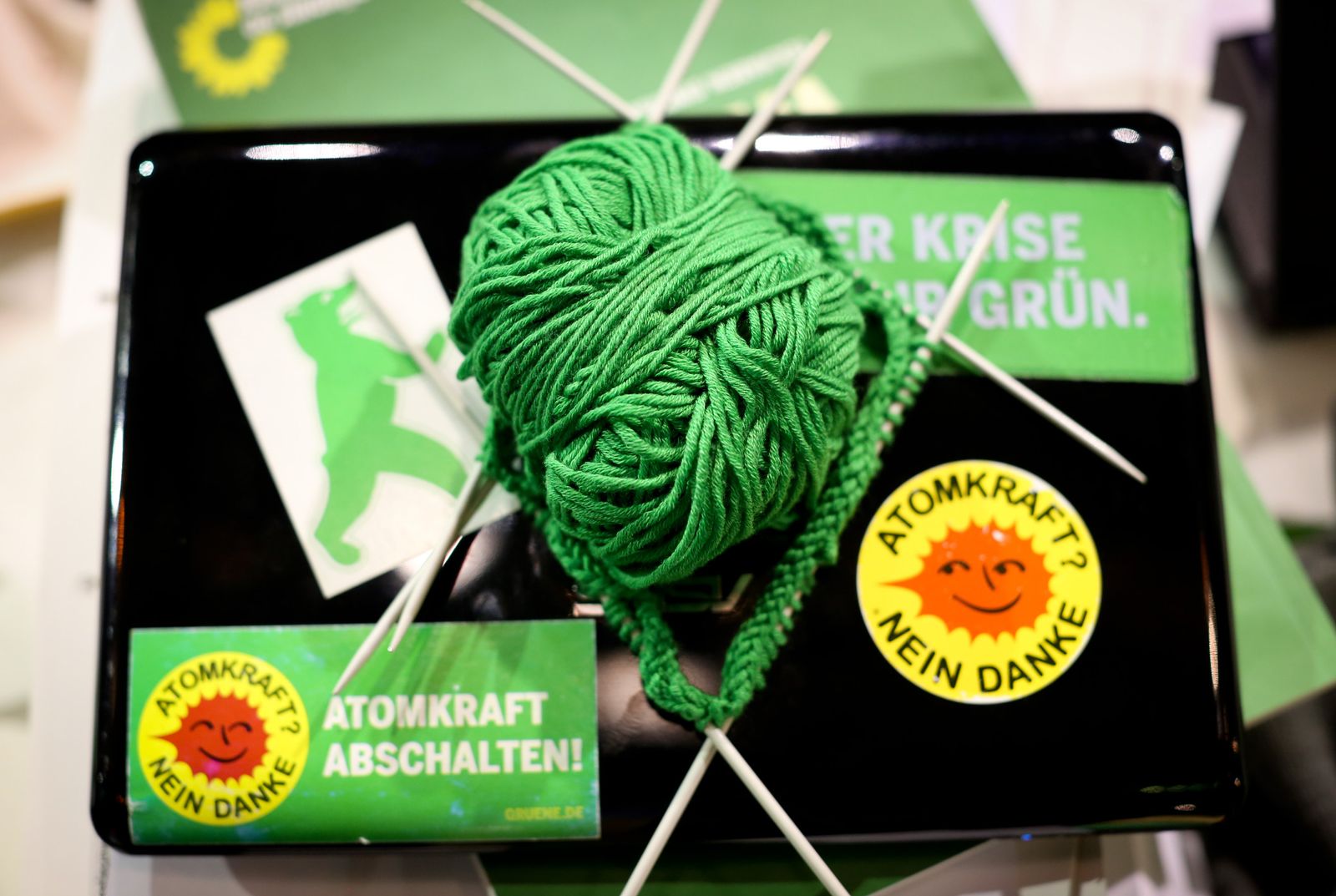 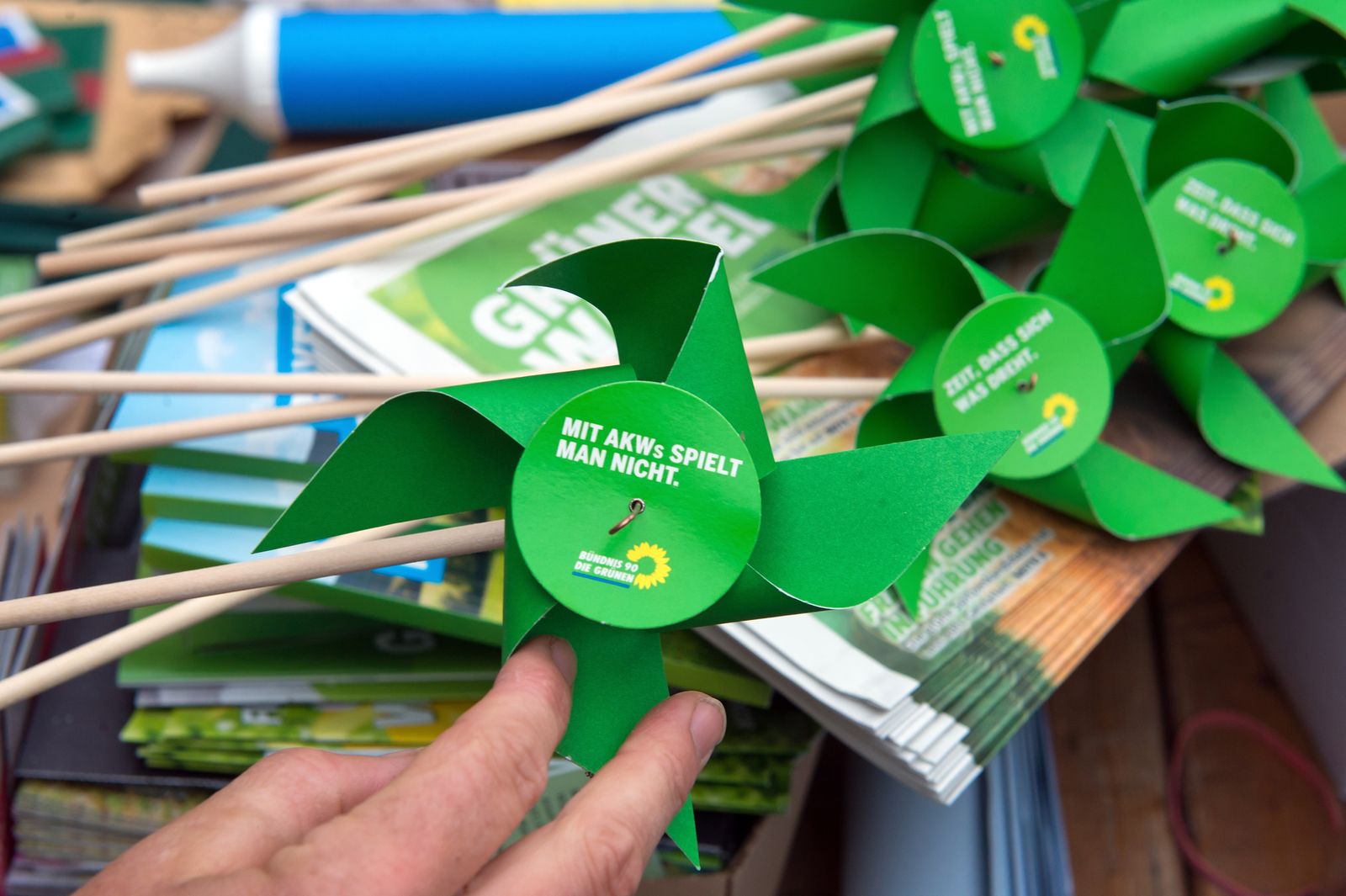 In 2011, the Greens enjoyed well over 20 percent support in public opinion polls. This week, however, with just over two weeks before the general election, the party's support has plummeted to just 10 percent. 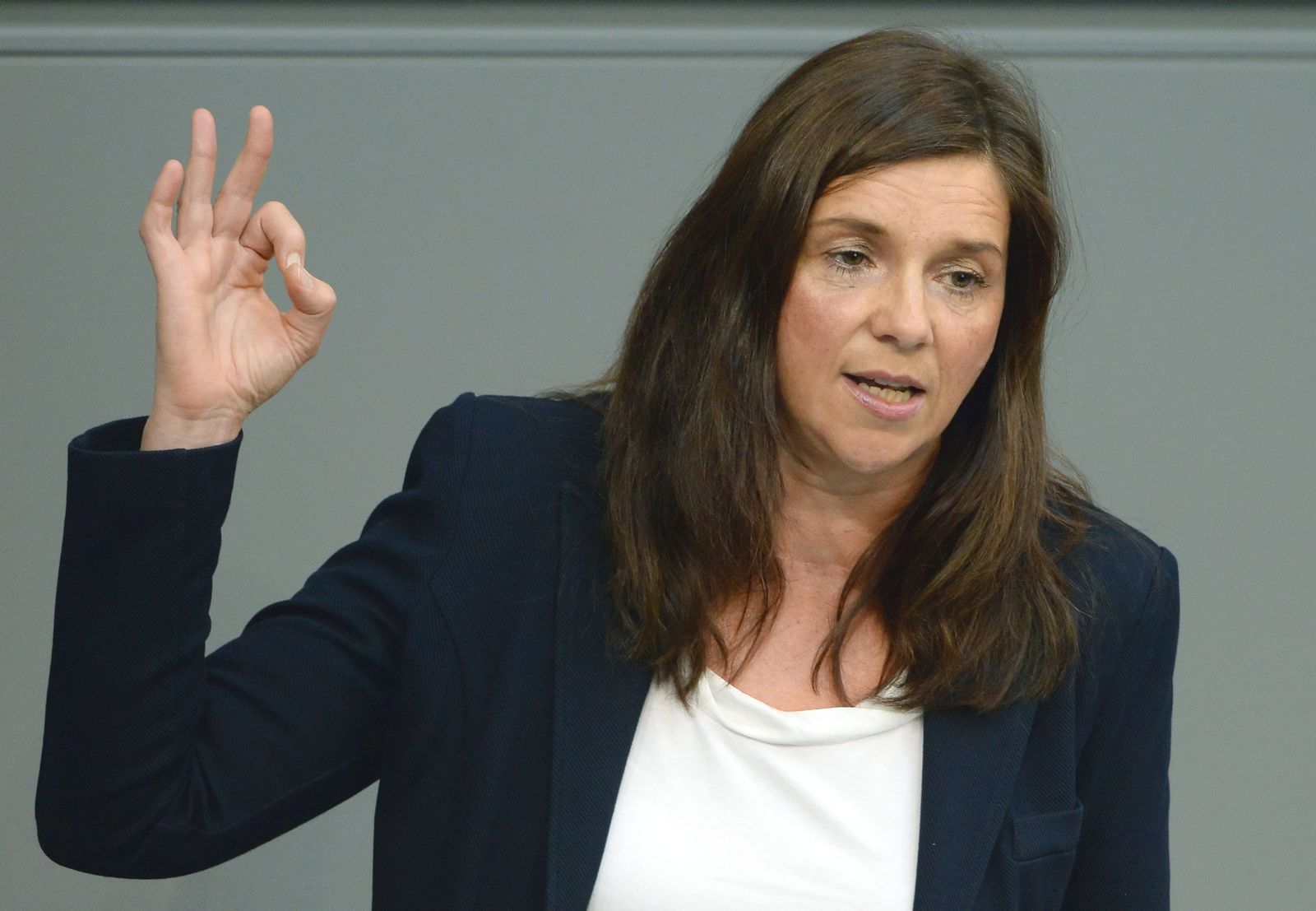 Katrin Göring-Eckardt is the party's second lead candidate. While the two are practiced political campaigners, they have been unable to stop the party's slide in the public opinion polls. 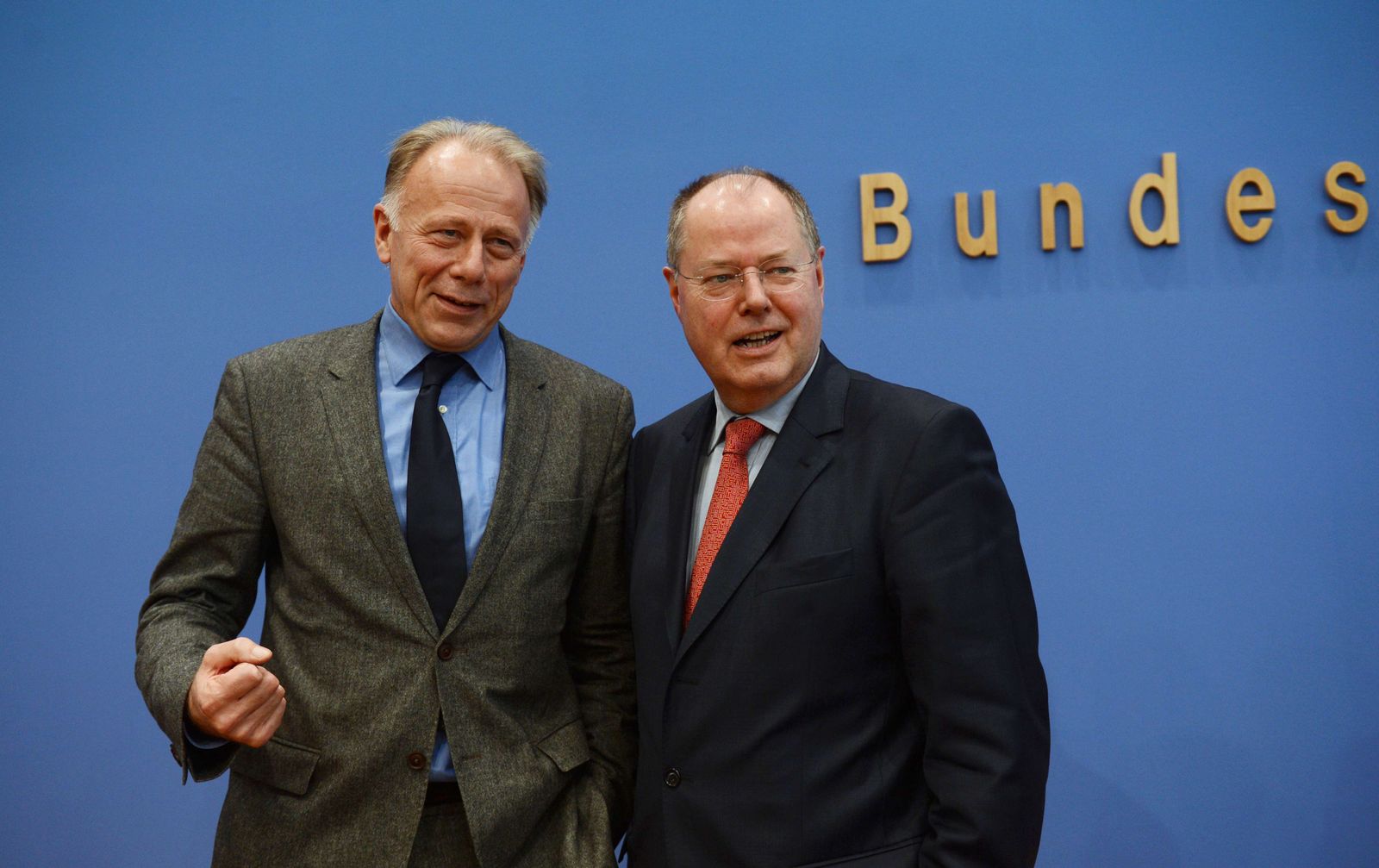 Some have questioned the Green's campaign strategy this year. Despite years of speculation that the party might finally express readiness to form a coalition with Chancellor Angela Merkel's conservatives, it instead once again tied its fortunes to the Social Democrats and the party's candidate for chancellor Peer Steinbrück.