Germany's federal police are considering disciplinary measures against several employees who worked in security at the German embassy in Tehran. Following the initial questioning of two policemen who were flown out of Iran for security reasons at the end of January, SPIEGEL has learned that officials suspect that similar incidents took place. Three German federal police are believed to have had close relationships with the Iranian woman Samin A.

At the end of January, the German Federal Police quickly flew the two government employees out of Tehran after that Iranian state media began reporting about an affair involving the two embassy workers. The case is proving an embarrassment for Germany with the love affair having created headlines around the world.

German authorities believe that the woman who had the affair with the federal police was a 24-year-old, now a defendant in a show trial against around a dozen other members of the opposition in Tehran. The woman was reportedly born in Manchester, Britain, and is believed to hold both an Iranian and a British passport. She worked as a teacher in Tehran. Britain's Foreign Office has also intervened and is now demanding an explanation. SPIEGEL reporters were unable to contact the woman's attorney by the time this story went to press.

Already difficult relations between Berlin and Tehran are likely to be further burdened by the developments. The Iranian regime-controlled Fars news agency claimed in a report on the case that a "German diplomat provided rebels with green arm bands." The article also repeated claims by the Tehran regime that anti-government protests are being steered from abroad -- and that Germany is responsible.

German delegation sources at the Munich Security Conference, which took place over the weekend, said that German Foreign Minister Guido Westerwelle and his Iranian counterpart, Manouchehr Mottaki, did not discuss the delicate issue during a meeting on Friday. It was overshadowed by the growing dispute over Iran's nuclear program.

Iranian state news agencies are reporting that prosecutors are accusing the woman of having "suspicious contacts with the German embassy," of having an improper affair "with the diplomats" and also of endangering national security by disseminating anti-regime propaganda. She is also accused of attending several parties held by embassy workers and of consuming alcohol.

If prosecuted, say trial observers, the woman could face whippings and several years in prison. In recent weeks, an Iranian court sentenced several members of the opposition to death, and observers are expecting further sentences in the upcoming days.

Meanwhile, the German police officers who have returned home will also have to answer a number of uncomfortable questions, including whether they violated the terms of their service. One of the two policemen flown out of Iran was actually wearing a green armband, the symbol of the anti-regime protests, when he and a colleague were stopped in a street control during a protest in November. He also wore it the first time he was questioned about the incident by officials at the German embassy.

The German embassy in Tehran has since informed its employees that they should be extremely cautious in their contacts with Iranians. For security reasons, the German Interior Ministry has informed the foreign intelligence agency, the BND, about the incidents and asked it to comprehensively review the issue.

The German federal police officers claimed in the first session of questioning that their relationship with Samin A. had been purely private in nature. The men claimed they met her at a party and they had described her as a Western-oriented Iranian woman. In the course of an internal investigation into the incidents, German officials have also learned that a further federal police officer had a relationship with an Iranian woman employed by a university. 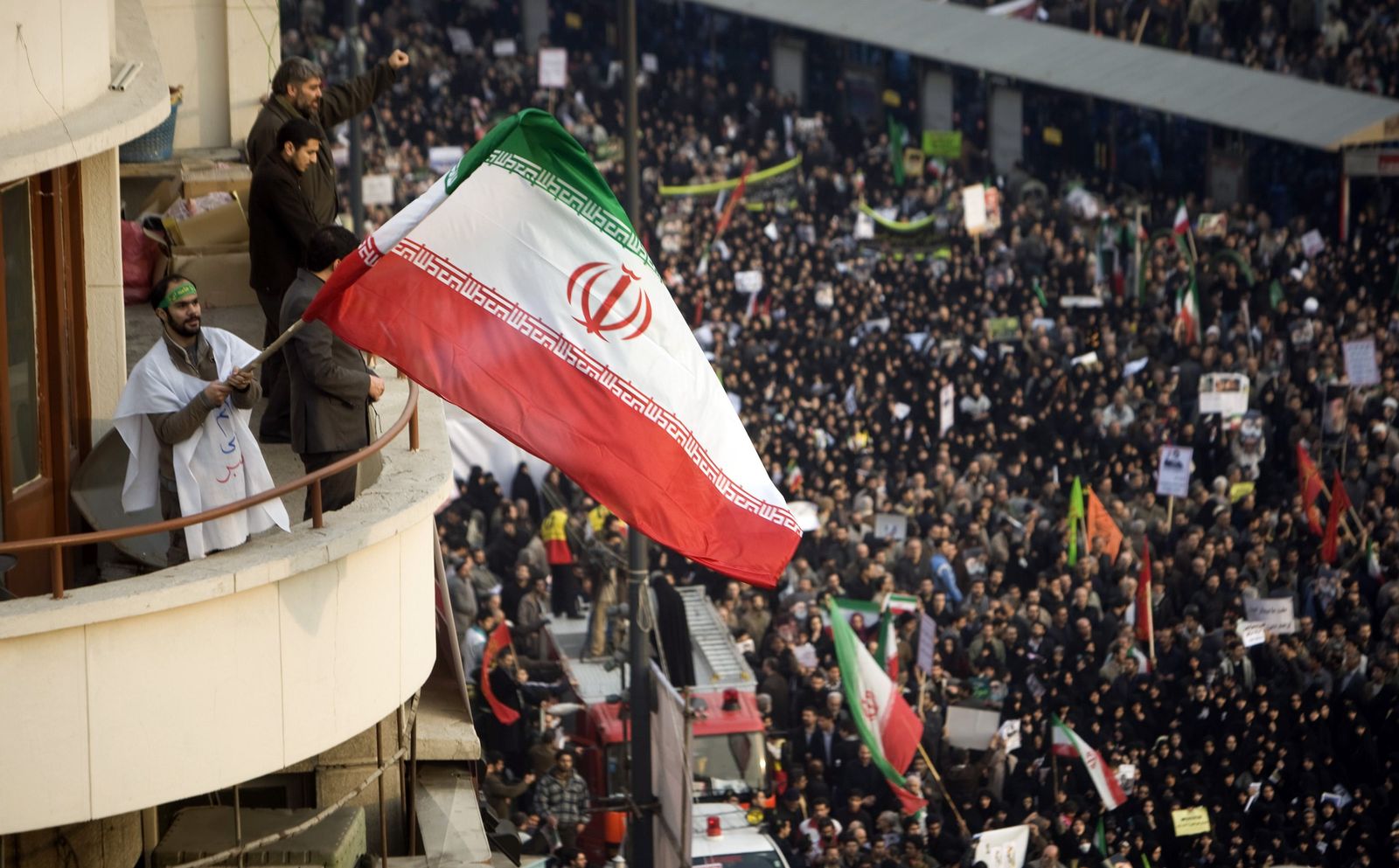 Protests in Iran: A scandal involving federal police officers who guard the German embassy in Tehran has proven embarrassing for Germany.