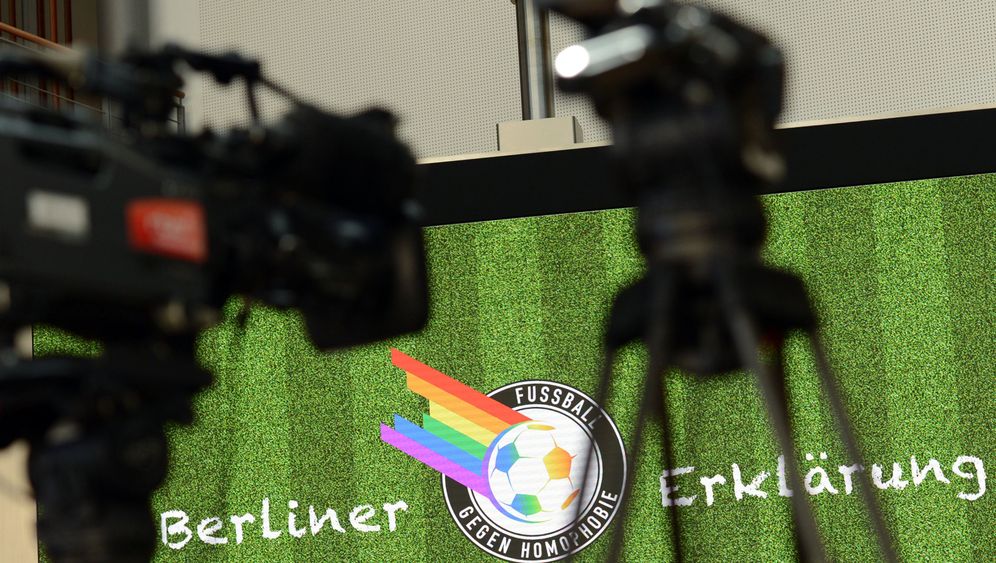 Prominent members of the German football world gathered in Berlin on Wednesday to mark what they hope is a turning point for a particularly thorny issue in their sport: homosexuality. The "Berliner Declaration," which they signed in a ceremony, denounces homophobia in the sport, and supports diversity in the football community. "Every person who wishes to come out about their homosexuality can count on the support of our group," German Football Association (DFB) President Wolfgang Niersbach announced in a speech.

It's not the only pro-gay measure undertaken by the DFB this week. On Tuesday, the organization released a new brochure about "Homosexuality and Football." The 28-page document, which it is sending to its 26,000 clubs across Germany, is an attempt to open up a dialogue among players about discrimination, reverse the perception that German football is unwelcoming to gay people and, it hopes, lay the groundwork for an openly gay Bundesliga player.

Homophobia is a longstanding problem in German football. German football games are often filled with the sound of anti-gay slurs directed at players and referees. In a 2008 interview with ZDF, former Bundesliga player Mario Basler said that he didn't think there were any gay players in the Bundesliga. In 2010, the agent of German soccer star Michael Ballack derided the national team as a "bunch of gays."

"It remains a very big problem in the German football world," says Torsten Siebert, project leader at Soccer Sound, an organization that focuses on football and homophobia. "Nobody in the Bundesliga is willing to come out because they are afraid it will end their career."

The issue became a national focus in 2012 after an unnamed closeted Bundesliga player gave an interview to Fluter, the magazine of the Federal Agency for Civic Education (BPB), about his experience of homophobia within the league and his struggle to hide his secret from his teammates. The interview launched a flurry of media coverage and widespread speculation about the player's identity.

While professional athletes elsewhere in the world have become increasingly willing to speak openly about their homosexuality, no active German football player has done so. Earlier this year, Jason Collins, an NBA basketball player, became the first male professional athlete in a major American sport to come out of the closet. Robbie Rogers, a player with Galaxy in Los Angeles, came out shortly after retiring. (He has since returned to the sport).

"In Germany, football has a whole different history than in the United States," says Dirk Brüllau, captain of the gay and lesbian football fan club Queerpass Sankt Pauli, and a member of the Queer Football Fanclubs organization, which helped draft the brochure. "There, it's a marginal sport, and here it's the game of the white heterosexual man." Brullaü points to anti-gay banners that are often deployed by fans at games. "The problem is especially serious in former East Germany. If you don't count Berlin, there isn't a single gay football fan club in the East."

When it comes to acceptance of gays, the German league lags behind those of some other European countries. Next month, the coach of the Dutch national team plans to ride on a float in Amsterdam's gay pride parade, while the German DFB had let its sponsorship of a float in the Köln CSD parade lapse. Marc Urban, a gay man who once played for Rottweiss Erfurt in the 1990s, told SPIEGEL ONLINE last fall that he thought the DFB wasn't taking the issue seriously. This new brochure is an attempt to prove otherwise.

Guidelines for Coming Out

The brochure includes definitions for several gay terms (like "coming out" and "sexual orientation"), along with suggested answers to questions about homosexuality, such as "aren't gays too soft to play football?" and "won't there be problems in the shower?" (Answer: "Gay men, like straight men, don't think exclusively about sex.") It also contains tips for a Bundesliga player who wants to come out, which include timing the announcement to just after the end of the season, so that fans will have a while to get used to the revelation before the next season starts.

But for Brüllau, the great value of these guidelines is that they can be passed down to smaller clubs, where they are most needed. "It's not teams in the first liga, like Hertha BSC, that are the problem -- it's more the 3rd liga." In small towns and clubs, the subject of homosexuality and homophobia are barely acknowledged, let alone discussed. By changing the attitudes of young players, it could create a huge change in the sport. "It will make a huge difference if smaller clubs start trusting themselves to actually engage with the issue," says Siebert.

Siebert believes the DFB should start financially supporting more small pro-gay initiatives and consider launching an anti-homophobia campaign in the vein of its past campaigns to fight racism. He also believes that an openly gay player is more feasible than many people think. "I actually think Germany is ready for a gay player to come out of the closet," he says. "The German fans are more progressive than people give them credit for." 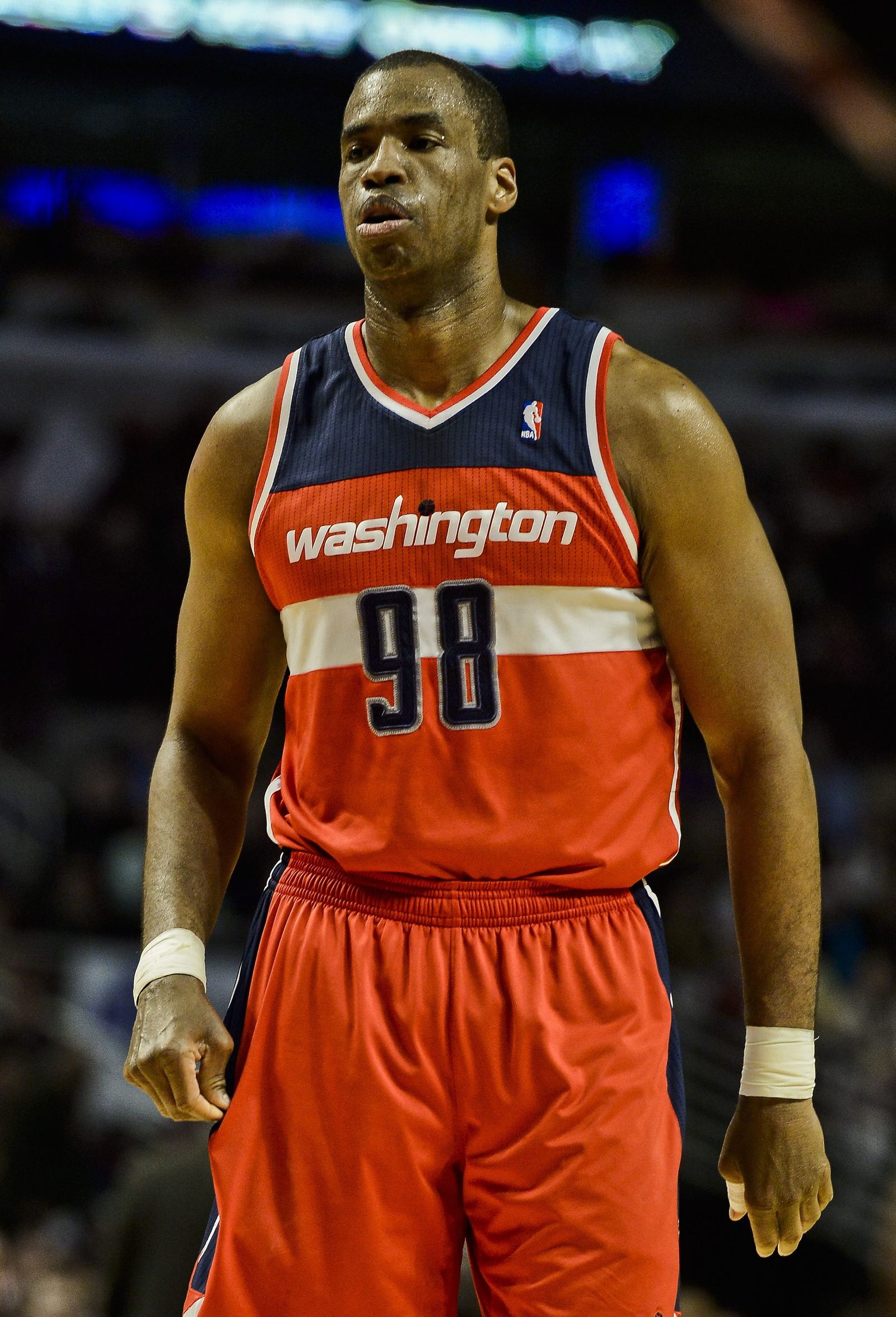