Both are high-profile women in their mid-30s for whom childbirth has come as their careers soar to new heights. But with those pregnancies comes the perpetual debate over how much maternity leave is appropriate for women in leadership positions.

One, German Family Minister Kristina Schröder, who turns 35 this week, is criticizing the other -- new Yahoo! CEO Marissa Mayer, 37 -- for saying that she plans to take only a few weeks of maternity leave and continue to carry out her work even while she is out of the office.

"I respect this personal step being taken by Ms. Mayer," Schröder told SPIEGEL ONLINE in an interview. "But I regard it with major concern when prominent women give the public impression that maternity leave is something that is not important. Maternity leave is absolutely important and not just from a medical point of view."

Schröder, a member of Chancellor Angela Merkel's cabinet with the conservative Christian Democratic Union party, wants more German women to take parental leave to raise infants and young children and has been pushing for even more generous benefits for new mothers in the country. Parents in Germany can take up to three years off and still have their jobs guaranteed. When they no longer receive paid time off from their employer they receive money from the government for up to 14 months, with the amount based on their previous salaries.

'I'm Not the First Woman To Have a Child'

Schröder, who became the first German cabinet member to give birth to a child in office when she had a baby in June 2011, opted not to take the amount of time off that is available for most parents in the country to raise their children. Instead, Schröder took 10 weeks of maternity leave, slightly less than the legally mandated 14 -- and well short of the up to 12 months paid leave she might have gotten if she weren't a member of the federal parliament (members of the Bundestag are disqualified from receiving family leave benefits). Still, some clearly felt she should have taken more time off -- paid or unpaid. And others were critical of the fact that she spent time during her maternity leave writing a book.

At the time, she defended her position, telling SPIEGEL: "I was never of the opinion that a family minister should set the example for the country. Besides, the issue isn't such a big deal -- I'm not, after all, the first woman to have a child."

When asked by a reporter if she feared she would be criticized for returning to the job too quickly when she arrived back at the Family Ministry in September 2011, she answered that she would have no problem dealing with it.

Former Google executive Mayer, who assumed the helm of the troubled Yahoo! in July, is expecting a baby boy in early October. "My maternity leave will be a few weeks long and I'll work throughout it," Mayer recently told Fortune magazine. 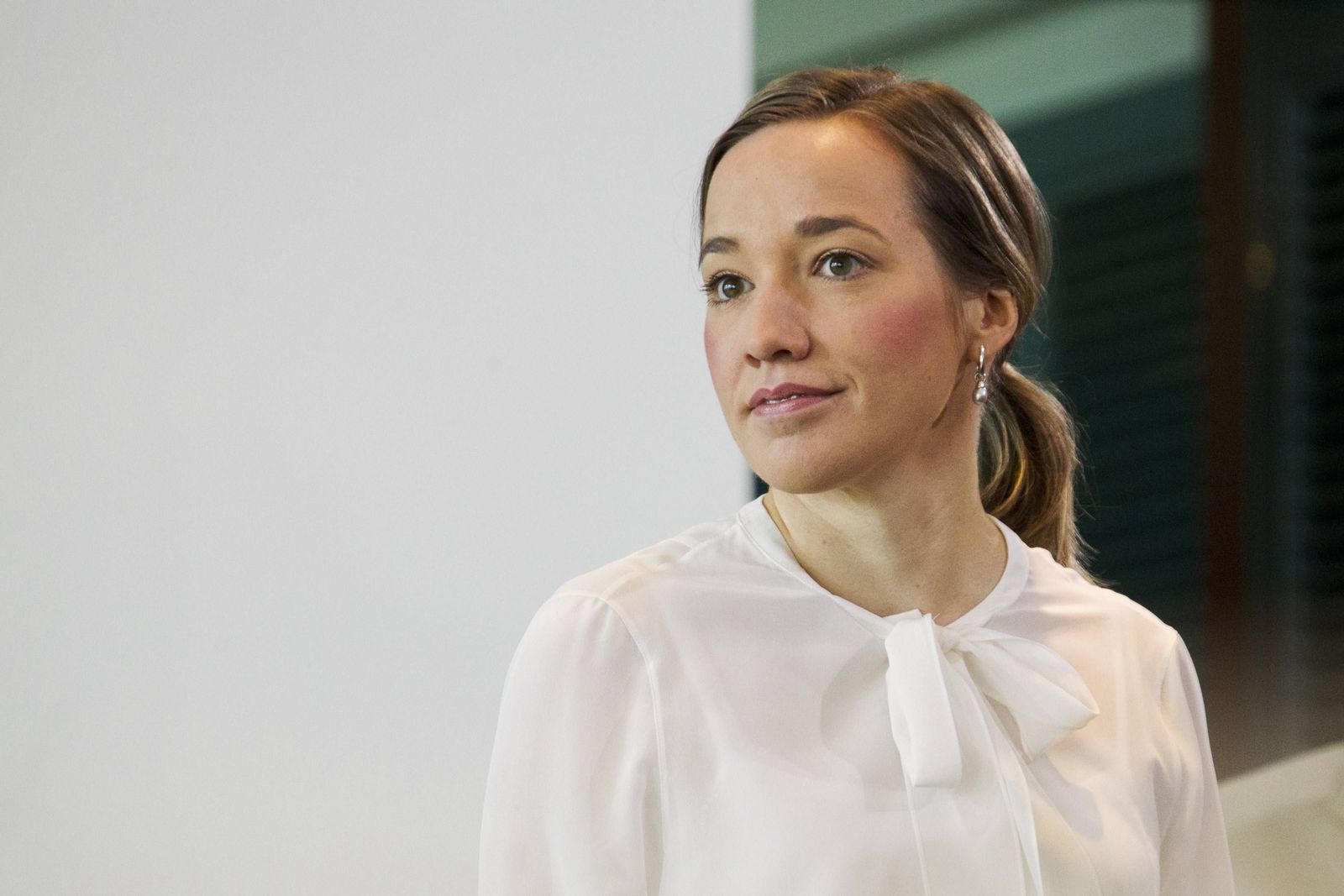