German Family Minister Kristina Schröder has long had something of an adversarial relationship with the country's feminists. Not only has she refused to support hard quotas for women in top management positions, but she also has repeatedly broadsided "early feminism" or "feminists from the last century" for failing to recognize that "partnerships and children produce happiness." For many women's rights veterans, Schröder's book published last spring, in which she essentially declares the dawning of the post-feminist era, was something of a last straw.

Now, Schröder is wading even further into the gender debate. On Monday, she will open a two-day conference specifically focusing on issues specific to men as society strives to achieve gender equality. Called "Men's Policies: Contributions to a Gender Equitable Society," the gathering is the first such high-level conference ever held on men's issues in the German-speaking world. And, as Schröder has made clear, comes not a moment too soon.

"The demands made on men and women in today's society are changing," a Family Ministry spokeswoman told SPIEGEL ONLINE in a statement. "Many men do not want to live like their fathers and grandfathers. In addition to their careers, they want more time for their families. The changes in gender roles that women have experienced have made it necessary to open new perspectives to men outside of traditional roles."

At a time when the gap between men's and women's salaries in Germany are wider than in any other European country -- and when just 2.2 percent of the top leadership positions in the country's top 100 companies were held by women in 2010 -- Schröder's focus on men's issues might seem to be missing the point.

A 'Betrayal' of Women's Rights

Yet there has been a growing focus on issues specific to men in several countries in Europe in recent years. Men in Germany, Austria and Switzerland have all come together in their respective countries in recent years to establish associations focusing on problems facing males and the Austrian Labor Ministry has even created a section devoted specifically to the subject. In 2004, the ministry held the first ever European fatherhood conference.

Schröder herself explained her own focus on men's issues in an open letter published in the daily Frankfurter Allgemeine Zeitung in the spring of 2011. "We have become so used the monopolistic claims of women's rights activists on issues relating to gender equality that the idea of including boys and men to a greater degree in the debate has, in the best case, been ignored and in the worst case been branded as a betrayal of the goals pursued by the women's rights movement."

Yet the combative language Schröder has often used in her confrontations with German feminists, and in that treatise in particular, is the kind of rhetoric that many activists for men's issues would seem eager to avoid.

"I have great respect for the feminist moment," says Thomas Gesterkamp, the author of several books on men's issues, including "The New Fathers between Child and Career." "First and foremost, it is important that the issue is present. The terms of the debate have to change so that one doesn't always equate the pursuit of men's issues with the disadvantaging of women."

So what are those issues? Several men's issues activists speak of the fact that, while the traditional roles of women are changing to include professional careers and liberation from being seen as the primary childcare provider within the family, the discussion has not broadened to relieve men of being seen as the primary breadwinner. That, they say, means that even as men have become more active in their families, there has been no complementary relief at work.

In some ways, that is not entirely true. Germany in recent years has introduced generous parental leave provisions that allow one parent -- either mother or father -- to take 12 months off from work to care for newborns and couples a total of 14 months, which can be divided as they wish. Other European countries have adopted similar programs.

But, says Markus Theunert, who will be taking part in several events at next week's conference in his role as president of maenner.ch, an organization that unites all men's and father's groups in Switzerland, societal expectations of men remain a hindrance.

"Many men would like to work less than they do," he says. "But because of ongoing societal gender roles, they often don't feel like they have the freedom to do so."

The labor market, though, is not the only area where men feel there are improvements to be made. Life expectancy for men, for example, remains lower than that of women. Yet it is an issue that goes largely ignored, as does the fact that many of the leading causes of death for males, such as heart disease and strokes, can often be linked to stress, men's activists say.

Another significant issue is that of education. Statistics in recent years have shown that boys and young men make up a greater share of lower-tier schools in Germany whereas women are the majority in the college prep high schools, or Gymnasiums. Boys are likewise far more likely to end up in special needs schools.

Mostly, however, the movement seeks to change the terms of the public debate. "I hope that we will soon normalize the discussion," says Andreas Goosses, spokesman of Forum Männer, a Germany-wide group which focuses on men's issues. "I hope that men will be seen as people with a gender and as partners in all issues. We want to help answer the question as to how productive perspectives can be developed that benefit both genders."

While next week's conference is not likely to change the situation anytime soon, it does take a step towards the fulfilment of Family Minister Schröder's pledge to focus more attention on issues affecting men and boys beyond merely establishing a German Boys' Day last spring. And the hopes of men's activists are cautious at best.

"We hope that men's issues become more visible," Theunert says. "Traditionally, men don't have issues, and if they do, then they aren't real men. As such, this conference is something of a challenge for men as well." 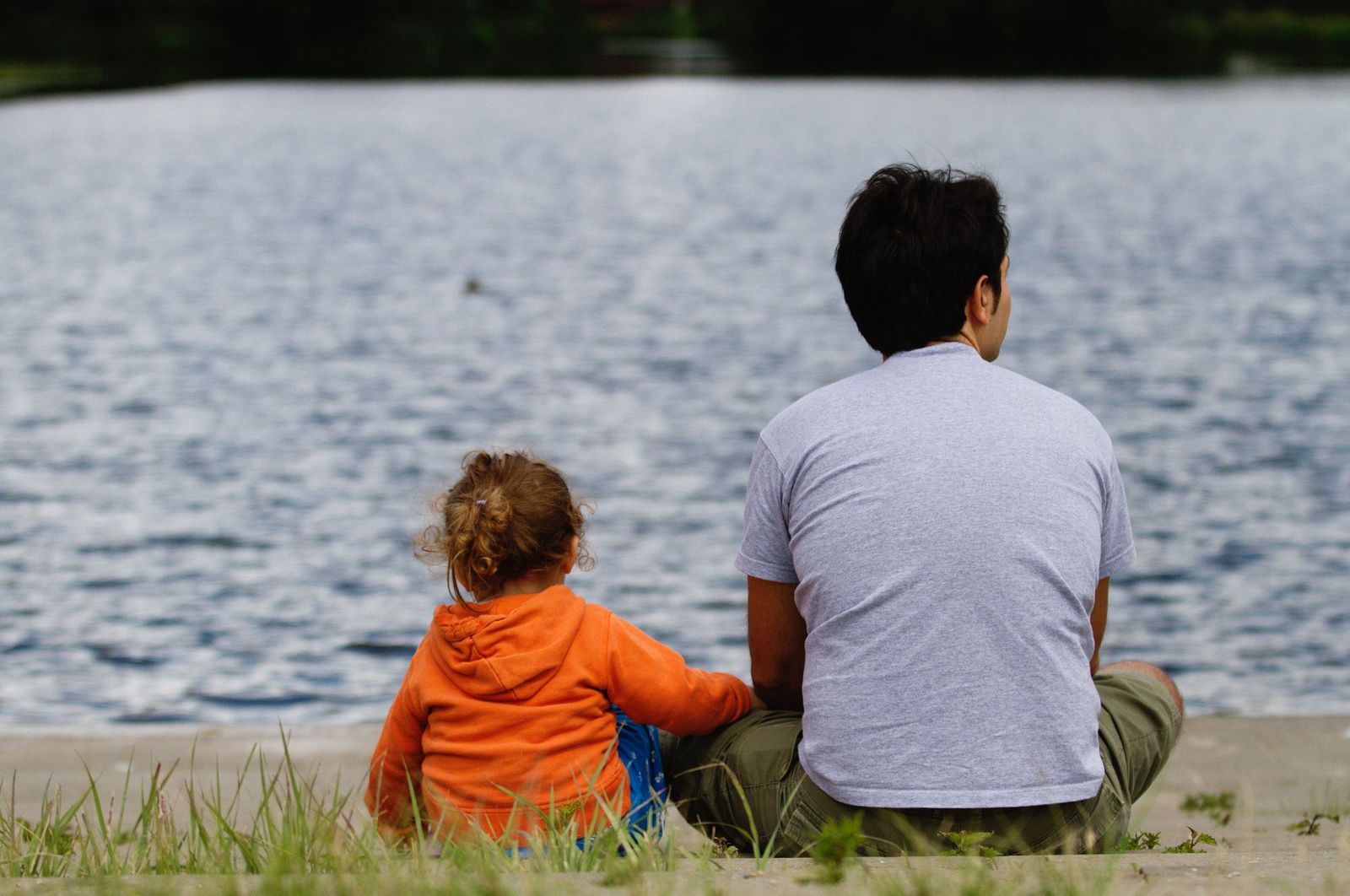 Men are taking a greater role in raising their children these days. But do their employers care?