Leaders with German Chancellor Angela Merkel's conservative Christian Democratic Union (CDU) party took their time in reacting to the Federal Constitutional Court's decision on Tuesday morning that one member of a civil partnership can adopt a child that has been previously adopted by their partner, a practice known as successive adoption that until Tuesday had been the exclusive right of married heterosexual couples.

The ruling is ground breaking, marking a further step towards equal rights for same-sex partnerships. The move was welcomed by members of Merkel's junior coalition partners, the Free Democrats, the political opposition and gay and lesbian groups, but the CDU and its Bavarian sister party, the Christian Social Union (CSU), remained conspicuously silent in the wake of the news.

At a press conference in the early afternoon, government spokesman Steffen Seibert was unable to avoid any further comment on behalf of the chancellor. But beyond a statement that the ruling "had been acknowledged with due respect," Seibert remained unforthcoming, adding simply that the government would be examining what legislative measures would now be required.

The reason for this hesitation on the part of Merkel and other leading figures in Berlin is that the court ruling is a highly sensitive one for the CDU. Traditionally, the party struggles with questions relating to the rights and responsibilities of same-sex couples. The more conservative members of its ranks continue to insist on the sanctity of marriage. Others who feel less strongly are nonetheless worried that supporting the family rights of gays and lesbians would scare off their core voters.

The CDU's leadership is therefore putting the brakes on its own pursuit of progress on the issue, instead passing the buck to the country's highest court. The Federal Constitutional Court in Karlsruhe is gradually cementing equal rights for civil unions with rulings on inheritance tax, land acquisition, pensions and family benefits for civil servants that are slowly but surely bringing the legal status of same-sex partnerships into line with the status given to heterosexual marriage.

Given that this is an election year, the CDU would rather steer clear of the matter.

As recently as December, a majority of Christian Democrats voted against proposals to change joint tax filing laws for married couples to include tax breaks for same-sex partners. Chancellor Merkel herself has expressed her opposition to such changes. "I personally want to preserve the privileged tax position of marriages because our constitution envisions marriage and family as being directly related and both are placed under the special protection of the institutional framework," Merkel told the Bild am Sonntag newspaper in December. "At the same time I think it is correct for us to have provided the same rights in some areas to registered homosexual partnerships as marriage, like in inheritance taxes or in public services law." Anything else, she said, deserved a "respectful discussion".

But now, initiators and supporters within the party of the push to grant gay couples the same tax advantages associated with marriage have welcomed Tuesday's court decision.

"It is a fitting decision," said CDU member of parliament Stefan Kaufmann. "There is quite simply no reason why same-sex civil partners should be disadvantaged in this respect."

Meanwhile, Jens Spahn, a CDU member of parliament who is openly gay, tweeted his approval: "The well-being of the child is the first priority. The logical conclusion of that is that the gender of its parents is irrelevant."

A post on the Facebook page of the group Gays and Lesbians in the Christian Democratic Union (LSU) was similarly jubilant: "This is the decision we expected," it read. "Excellent! Now the CDU has to revise its position!"

Approval even came from some within the CDU's sister party, the CSU -- which is generally even more unwilling to boost equal rights for civil unions -- with calls for the government to demonstrate greater courage and initiative on the issue. "It is a pity that the Federal Constitutional Court has to take over the role of the lawmaker," tweeted CSU member of parliament Dagmar Wöhrl.

The stance that has long been taken by the CDU's junior coalition partners, the Free Democrats, is vindicated by the court decision. Justice Minister Sabine Leutheusser-Schnarrenberger took the opportunity on Tuesday to rail against "the CDU/CSU's bitter resistance" to legal parity for civil unions. Inside the FDP, politicians are hoping the ruling will usher in further progress on the issue. "The rights of same-sex partnerships must be brought into line with marriage," said Leutheusser-Schnarrenberger, who also serves as the party's deputy chairperson. "Once again, the Federal Constitutional Court has put pressure on the CDU to take action."

But will it take its cue? "Naturally, this debate is a thorny one for the CDU," conceded Stefan Kaufmann. "But it is now officially opened." Nevertheless, it remains to be seen if the party leadership will join the discussion. According to her government spokesman, the chancellor "sees no correlation" between Tuesday's court ruling and the push for joint tax filing with tax breaks for same-sex couples.

For now, it seems that Merkel is happy to leave that decision to the judges in Karlsruhe to decide. A ruling is expected later this year. 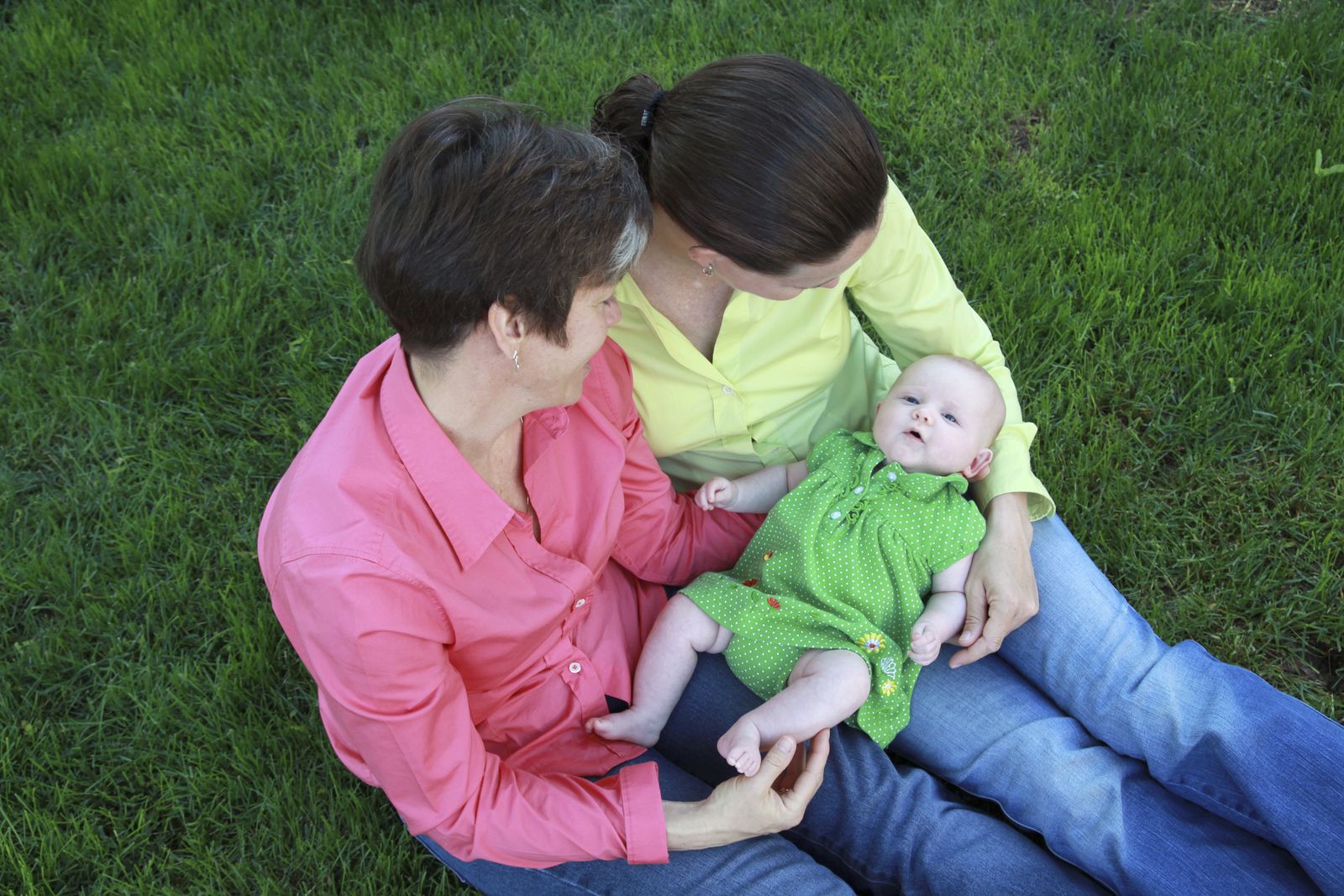 The Federal Constitutional Court is cementing the legal rights of same-sex partnerships.