Euro-zone citizens in the highest income brackets ought to pay more taxes, or be forced to offer their government loans as a way to combat the ongoing euro crisis, a leading German economics research institute proposed in a new report issued on Wednesday.

"In many countries the sovereign debt levels have increased considerably, and at the same time we also have very high amounts of private assets that, taken together, considerably exceed the total national debts of all (euro-zone) countries," Stefan Bach, of the German Institute for Economic Research (DIW) in Berlin, said in an interview with the institute's weekly publication.

In order to stabilize the countries' finances and to reduce sovereign debt, the states could go after those private assets, said Bach, who authored the DIW study.

That could be done, Bach argued, either by issuing a one-time tax that could then be paid off over time, or by combining that tax with a forced loan that the wealthy would provide the governments. Depending on the progress made by the country in consolidation, these loans could then later be paid back, and with interest. When that is not the case, he said, the total would then turn into a wealth tax.

In Germany, the richest 8 percent of the adult population would be affected under the proposal. In calculating the mandatory contribution, all of an individual's assets, including property and business assets, would factor in. Under the think tank's proposal, a personal allowance of €250,000 ($230,000) for individuals and €500,000 for married couples would be given.

The institute believes a 10 percent one-time levy or forced loan on assets above that could generate about €230 billion, or 9 percent of gross domestic product, and could bring the country closer to the Maastricht Treaty's goal of having national public debt not exceed 60 percent of GDP, Bach argued. Currently, Germany's debt is about 80 percent of its GDP.

The proposal came under criticism Wednesday from some fellow German economists. Friedrich Heinemann, an economist at the Center for European Economic Research, told the daily newspaper Frankfurter Allgemeine Zeitung: "That would be an enormous intrusion on property rights, and would likely not be possible under German law."

Bach said the concept would apply well not just to Germany, but to the crisis-ridden southern neighbors in the euro zone as well.

"Statistics show that in the countries of Greece, Spain and Italy, substantial private assets exist that total considerably more than the sovereign debts," he said. 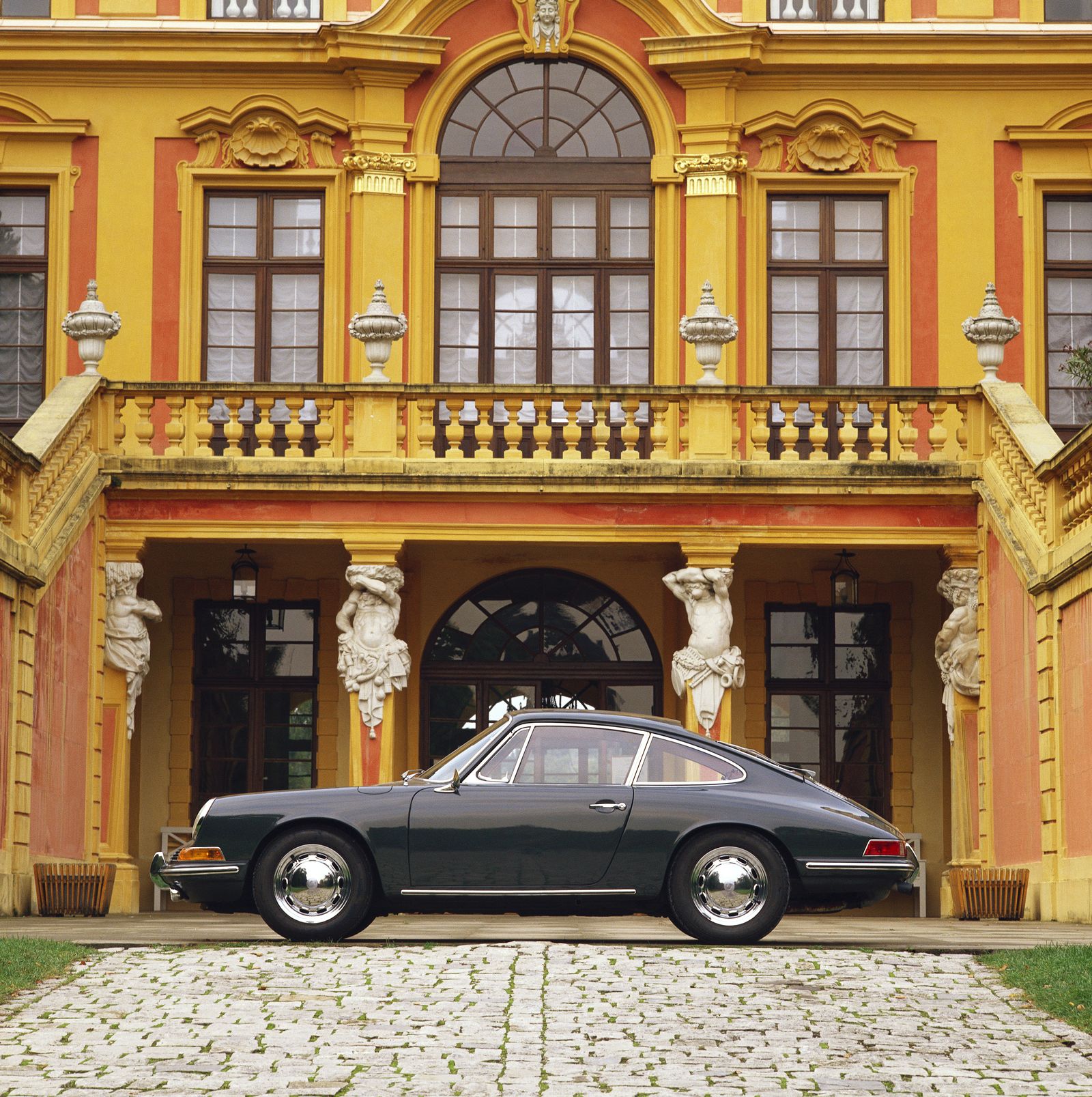 A Porsche sits in front of the Ludwigsburg Palace near Stuttgart.