Germany's foreign intelligence service, the BND, and its domestic intelligence agency, the Federal Office for the Protection of the Constitution (BfV), used a spying program of the American National Security Agency (NSA). This is evident in secret documents from the US intelligence service that have been seen by SPIEGEL journalists. The documents show that the Office for the Protection of the Constitution was equipped with a program called XKeyScore intended to "expand their ability to support NSA as we jointly prosecute CT (counterterrorism) targets." The BND is tasked with instructing the domestic intelligence agency on how to use the program, the documents say.

According to an internal NSA presentation from 2008, the program is a productive espionage tool. Starting with the metadata -- or information about which data connections were made and when -- it is able, for instance, to retroactively reveal any terms the target person has typed into a search engine, the documents show. In addition, the system is able to receive a "full take" of all unfiltered data over a period of several days -- including, at least in part, the content of communications.

This is relevant from a German perspective, because the documents show that of the up to 500 million data connections from Germany accessed monthly by the NSA, a major part is collected with XKeyScore (for instance, around 180 million in December 2012). The BND and BfV, when contacted by SPIEGEL, would not discuss the espionage tool. The NSA, as well, declined to comment, referring instead to the words of US President Barack Obama during his visit to Berlin and saying there was nothing to add.

Furthermore, the documents show that the cooperation of the German intelligence agencies with the NSA has recently intensified. Reference is made to the "eagerness and desire" of BND head Gerhard Schindler. "The BND has been working to influence the German government to relax interpretation of the privacy laws to provide greater opportunities of intelligence sharing," the NSA noted in January. Over the course of 2012, German partners had shown a "willingness to take risks and to pursue new opportunities for cooperation with the US."

In Afghanistan, it says elsewhere in the document, the BND had even proved to be the NSA's "most prolific partner" when it came to information gathering. The relationship is also close on a personal level: At the end of April, just a few weeks before the first revelations by former intelligence agency employee Edward Snowden, a 12-member high-level BND delegation was invited to the NSA to meet with various specialists on the subject of "data acquisition." 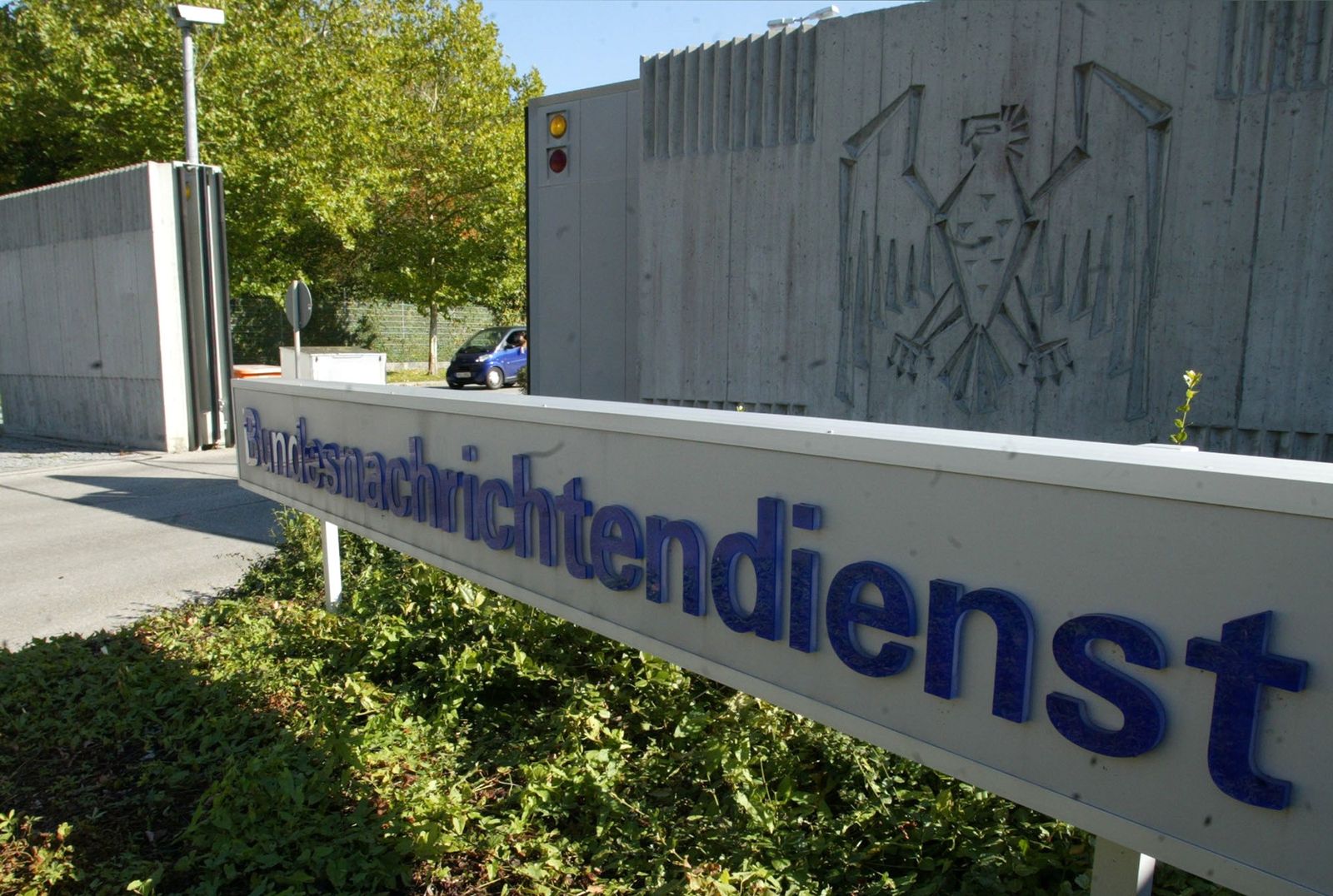 The entrance to the headquarters of Germany's foreign intelligence agency, the BND, near Munich: "A willingness to pursue new opportunities for cooperation"