The German government is toughening its stance on economic refugees from Bulgaria and Romania, who it says have become a burden on social services. Interior Minister Hans-Peter Friedrich told an audience of his European counterparts in Luxembourg on Friday that Germany will take measures to prevent poor immigrants from the two Eastern European countries from entering the country under false pretences to collect welfare benefits.

Friedrich, a member of the conservative Christian Social Union (CSU) party, the Bavarian sister party to Chancellor Angela Merkel's center-right Christian Democractic Union (CDU), said he wants to "align the issue with our current national legislative initiatives" and give these new arrivals a message: "If you are working here illegally -- no matter how -- then please go back to where you came from!" he said on Friday.

The issue was prompted by complaints from German communities claiming that an increasing number of people are arriving from Romania and Bulgaria with the help of organized gangs, obtaining a business license and applying for benefits a few months later under the pretences that the business has been unsuccessful.

Friedrich says that those who are found defrauding social services will be expelled from the country, despite the fact that they are granted the right to work and travel throughout the member states as citizens of the European Union. They will also be banned from returning to Germany for a certain length of time, Friedrich added, saying: "Then, if they are picked up somewhere, they can be kicked out of the country again with little hassle, and this is crucial."

It is still a matter of contention between Friedrich and the European Commission whether there has actually been an increase in cases of this kind. In December 2012, only 9.6 percent of Romanians and Bulgarians in Germany were registered as unemployed, which is substantially lower than the unemployment rate of 16.4 percent among foreigners in general.

"We have not yet received any figures or examples," EU Home Affairs Commissioner Cecilia Malmström said in Luxembourg on Friday. "It must be concretely shown what the exact problem is," she said, adding that restricting the free movement of EU citizens is "out of the question."

"I recommend that in the future, the Commission takes a look at these problems on-site," Friedrich responded. "If they want proof, the Commission ís more than welcome to visit the big cities in Germany where it can be readily observed." 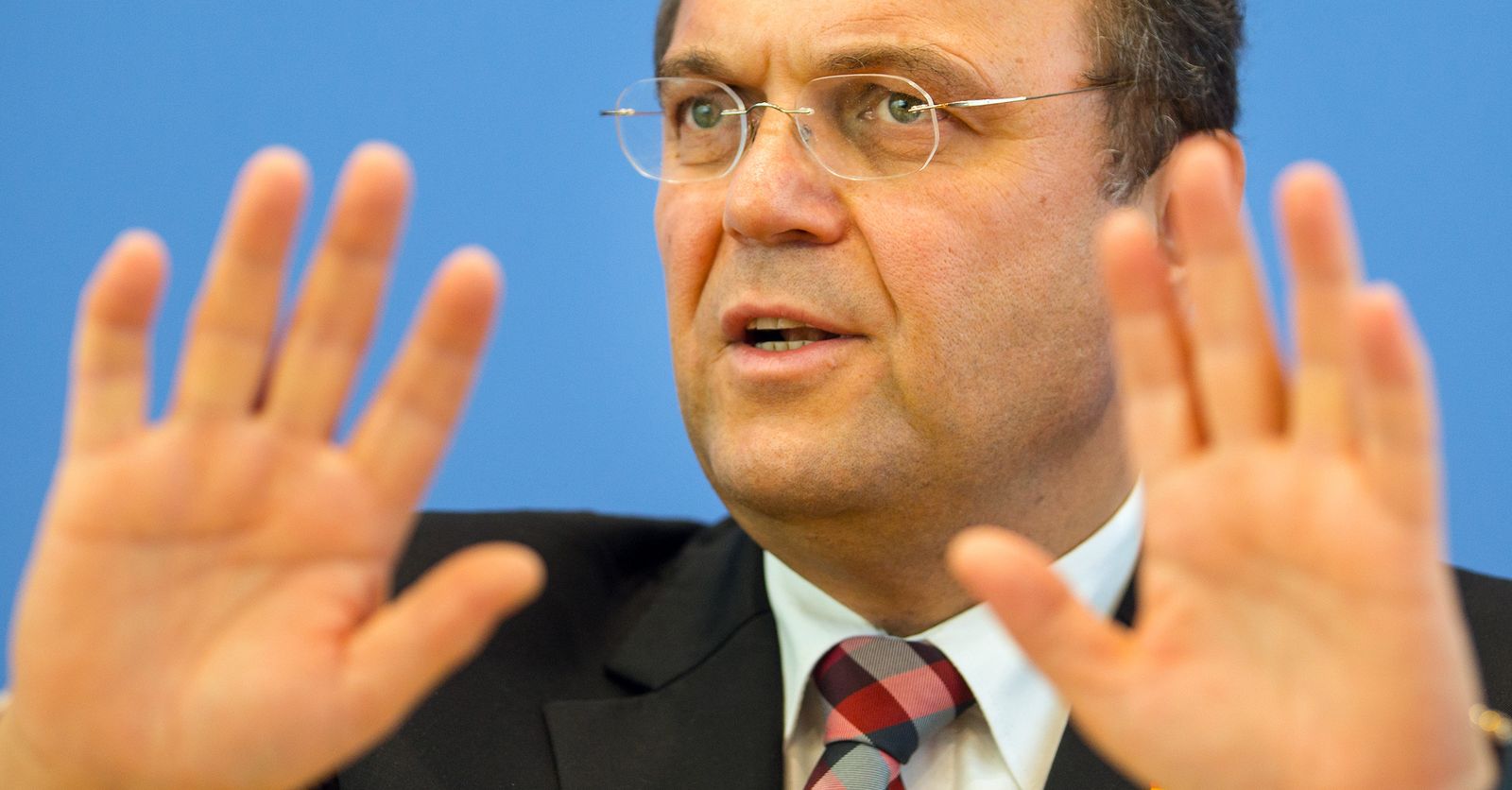