Google News, of course, looks not unlike the homepage of a standard newspaper. It is divided into sections, some articles have short teasers to pique the interest of readers and photos illustrate the stories of the day.

If Chancellor Angela Merkel gets her way, however, that may soon change in Germany. Her cabinet on Wednesday agreed on a draft law that would require Google and other news aggregator sites to pay publishing houses a fee when they take snippets of articles for reproduction on their site.

"Publishers should be better protected on the Internet," reads a statement from Justice Minister Sabine Leutheusser-Schnarrenberger posted on the homepage of Germany's Justice Ministry. "They will now receive a tailor-made copyright law for their online presence."

Essentially, the law is an attempt to ensure that German news websites receive a share of the profits Google makes by selling ads on its news pages. Many publishing houses in Germany, led by media giant Axel Springer, have complained that aggregator sites essentially make their money by leveraging the work of others. Merkel's coalition government, which pairs her conservatives with the business-friendly Free Democrats, has been preparing a draft version of the law since 2009.

'Must Accept a Price Tag'

"Our children learn that, if they want something, they have to ask first," German tabloid Bild, an Axel Springer publication, wrote on Thursday. "That is something that Google and co. should do as well. Those who use the work of others must accept a price tag."

The draft law, however, has been widely criticized, most vociferously by Google itself. Company spokesman Kay Overbeck on Wednesday said that it was "a dark day for the Internet in Germany" and added that "this interference with the Internet is unparalleled worldwide."

Germany's opposition joined the company in blasting the government proposal. Politicians from the center-left Social Democrats and the Greens were critical of the draft, saying that it limits information freedom on the Internet and that it wasn't entirely clear why a new law is needed. The Pirate Party, which campaigns for Internet freedoms but is not represented in the federal parliament, has also blasted the draft law, saying that it is an unacceptable assault on web freedom. "There are no technical, legal or economic reasons for this law, which puts the brakes on innovation," said Bruno Kramm, an expert on copyright law with the Pirates.

The law is designed so that simple link aggregation would remain legal, as would quoting from published articles. Furthermore, private bloggers, foundations and even companies will not be forced to pay -- only those who "systematically collect" snippets from websites.

The draft law explicitly claims that that it "should not be misunderstood as a protection offered by policy makers for an old-fashioned, obsolete business model." That, though, is what critics believe the law is. Newspapers in Germany and around the world have struggled to come up with a model for making money with their news websites. Readers have become used to getting their news for free and only very few media outlets -- such as the New York Times or Wall Street Journal -- have taken the risk associated with going behind a pay wall. Alternately, making money solely with advertising is not a model that many sites have had success with.

Charging a fee to Google and other aggregators would almost certainly not make up for the huge financing gap that many news websites are faced with. But given the money that web giants like Google make with advertising on content created elsewhere, German media outlets hope to receive their share of the pie in the future.

Still, it remains unclear whether the law will ever be passed by the German parliament. Merkel's coalition cannot count on many votes coming from the opposition and the outcry against the draft law is likely to get the attention of some lawmakers in her ranks. On the other hand, general elections are approaching next year, leaving little time to make inevitable changes to the law and push it through before the election campaign begins in earnest. 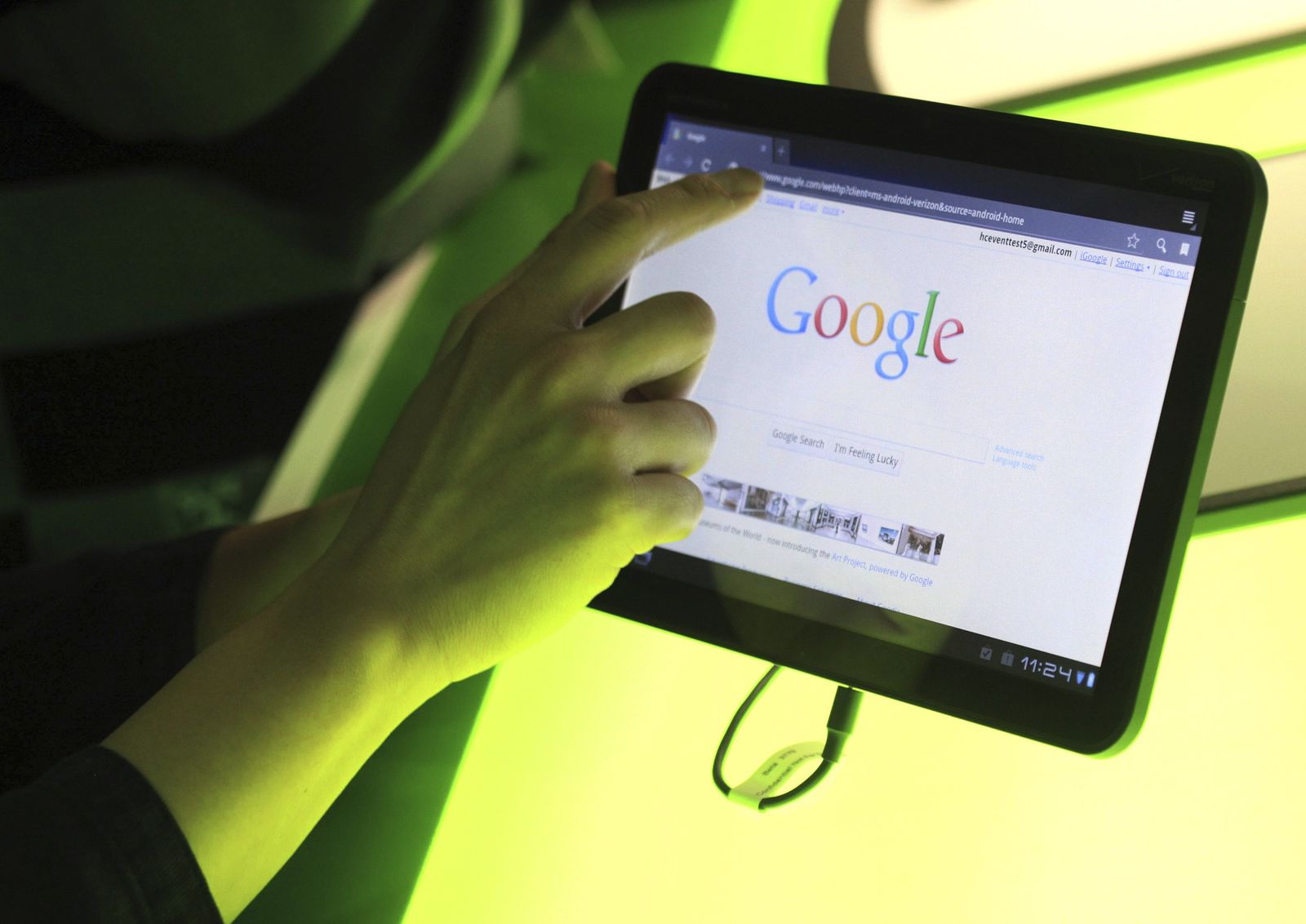