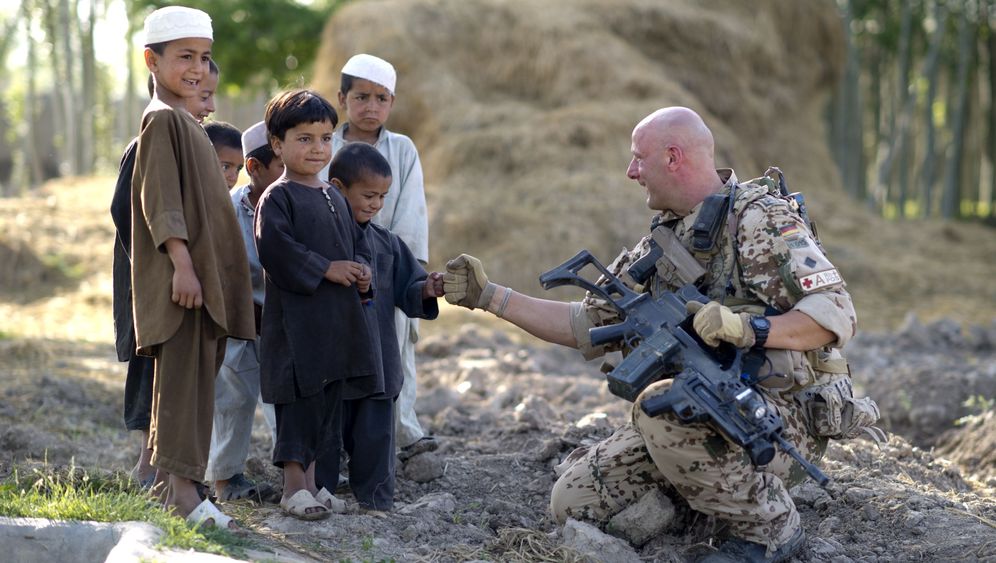 In his second inauguration address, US President George W. Bush vowed to redouble American efforts at exporting democracy around the world. "It is the policy of the United States to seek and support the growth of democratic movements and institutions in every nation and culture," he said in the January, 2005 speech, "with the ultimate goals of ending tyranny in our world."

Seven difficult years later, however, the situation in Afghanistan continues to demonstrate the challenges facing the spread of Western-style democracy. And Germany, for its part, has now begun to adjust its military policy accordingly.

According to information obtained by SPIEGEL, overseas missions undertaken by the German military are no longer to be focused on exporting Western conceptions of democracy. Political systems are only viable, read new draft guidelines for overseas military missions, when they are founded on "local concepts of legitimacy."

The draft guidelines "for a coherent policy relative to fragile states" were developed jointly by the German foreign, defense and development ministries. The paper indicates that intervention strategy must take into account local traditions and institutions, even if they don't correspond to concepts of liberal democracy.

In some cases, the new concept even supports cooperating with corrupt or violent elites. The paper says that it is the responsibility of each country to choose its leader and authorities and that it is difficult to influence such decisions from the outside. "An overly dominant role played by the international community can be harmful," the paper reads. In the future, foreign military missions in "fragile states" are to be coordinated by a task force headed by the Foreign Ministry.

US Demands More Money from Berlin

Despite shying away from the overly zealous export of democratic principles, the paper clearly argues in favor of the use of force in foreign military missions. "Experience gained from international peace missions clearly shows that an initial robust profile can be a factor for ultimate success," the paper reads.

Still, as ongoing NATO negotiations show, withdrawing from such overseas missions can be difficult. Currently, the Western allies are deadlocked in the search for sufficient post-withdrawal funding for Afghanistan. The US has committed to covering half of the €3.1 billion ($4 billion) per year necessary to equip and train Afghan security forces.

Last week's NATO summit in Brussels, however, brought little in the way of concrete pledges from other member states. Internally, Berlin has assumed it would ultimately be saddled with annual payments of no more than €150 million. Now, however, SPIEGEL has learned that the US is demanding at least €190 million from Germany.

"An adjustment to the previously fixed corridor of €100 to €150 million should be taken into account," reads a confidential Foreign Ministry document, which SPIEGEL has seen. 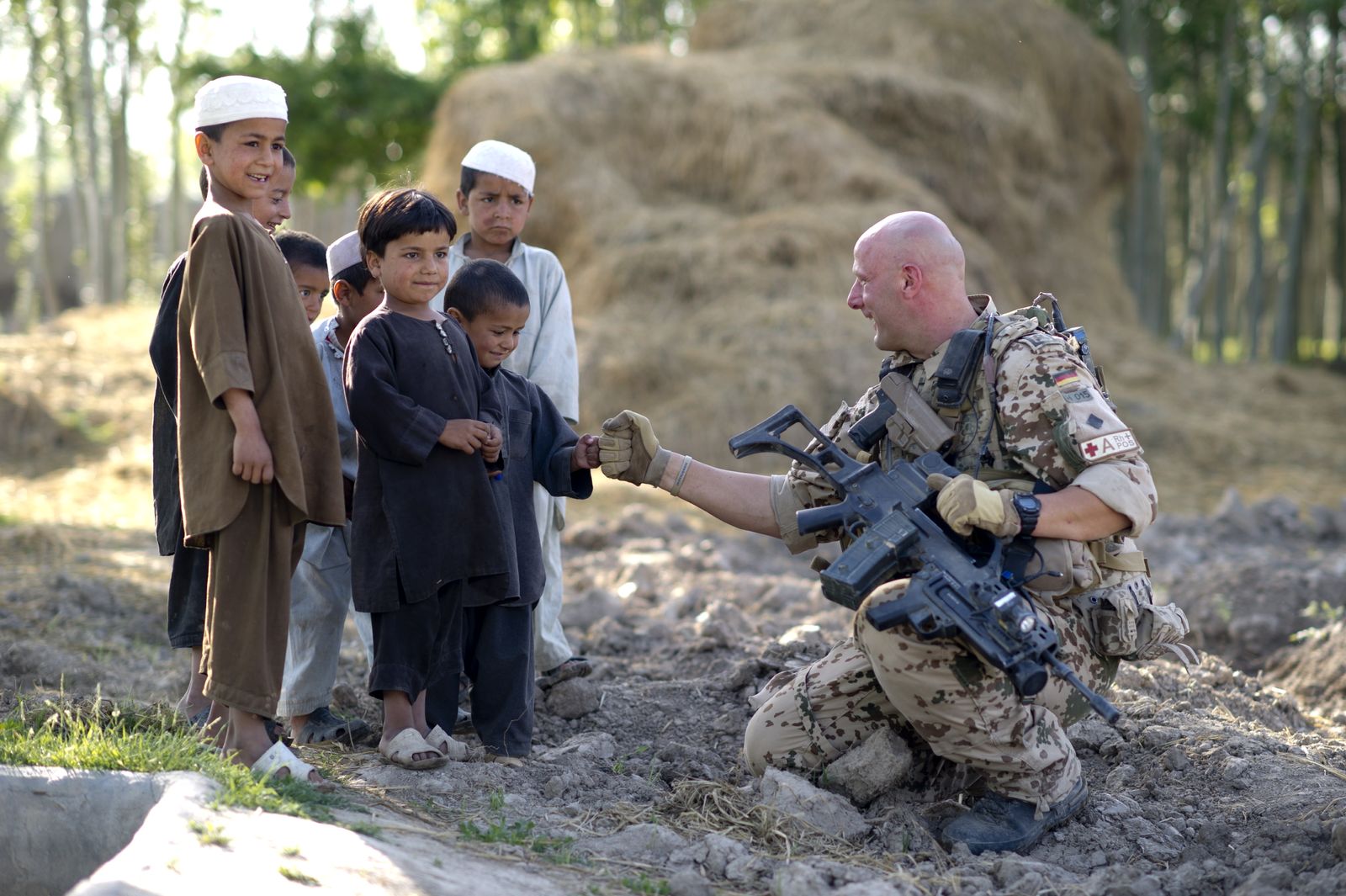 The German military, the Bundeswehr, has been fighting in Afghanistan since 2001. Now, along with its NATO allies, Germany is planning to withdraw by 2014. Here, a German soldier seen with children in the northern part of the country. 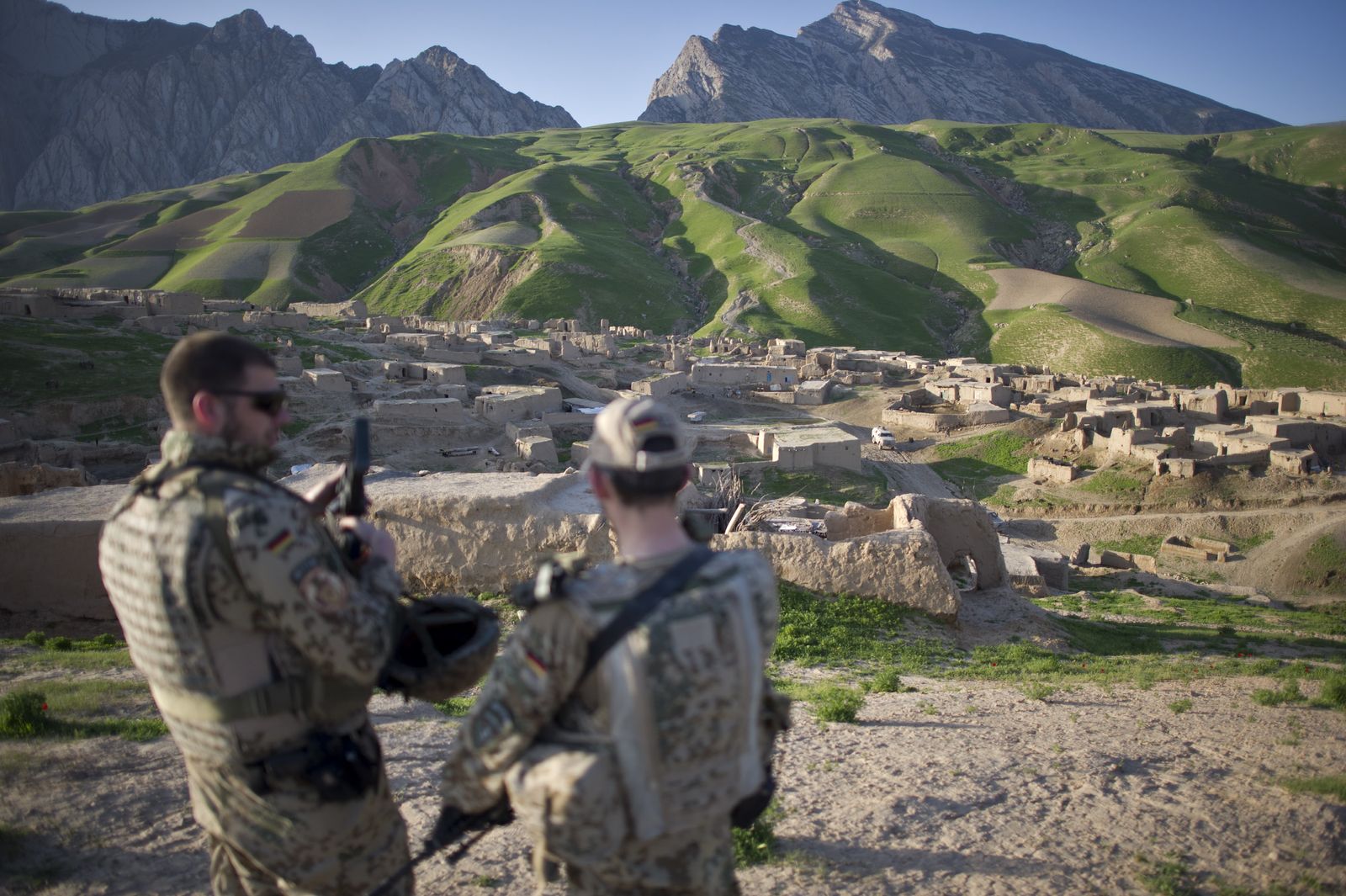 Two Bundeswehr soldiers survey the mountain village of Ghardaki not far from Masar-i-Sharif in northern Afghanistan. The German public has tired of the mission in the war-torn country. 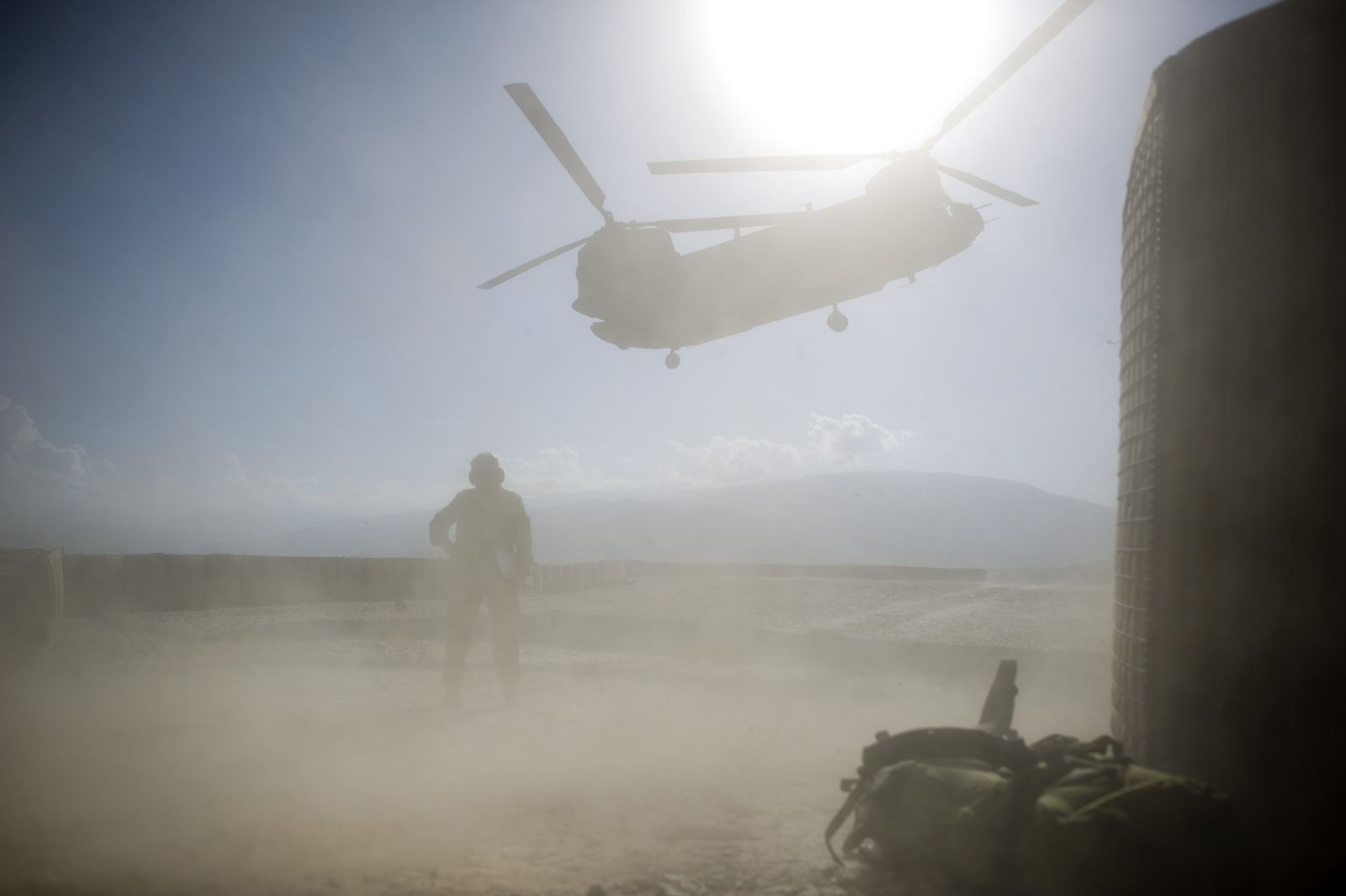 New guidelines established by Germany's Foreign Ministry, Defense Ministry and Development Ministry states that olitical systems are only viable when they are founded on "local concepts of legitimacy."