Police crime map websites, which allow the public to key in a postal code for a snapshot of criminal goings-on in their districts, have been hailed as a useful tool in giving people a voice on how their areas are policed and improving police accountability. In Germany, a Berlin-based nonprofit organization is using the same principle to create an overview of neo-Nazi activity across the country, although for now, its purpose is solely academic.

"We believe the demand is there," says Ulli Jentsch from the Antifascist Press Archive and Education Center (apabiz), which is behind the project. "Our organization has been working in this field for some time and can confirm that there's a real need among researchers for easy access to this sort of information."

Log on to the Rechtes Land portal, scheduled to go live in late March, and those residing in Germany will be able to find out everything they need to know about right-wing extremism, past and present, in their neighborhood. The information available will range from statistics on crimes committed by neo-Nazis, venues they frequent and planned demonstrations, to memorial sites of Nazi atrocities and local anti-neo-Nazi initiatives.

"We also want to show what is being done to combat the problem," says Jentsch.

"It will be a useful service," Anetta Kahane of the anti-neo-Nazi Amadeu Antonio Foundation told the Berlin daily Die Tageszeitung. "It will also be of help when you have to deal with people who insist there are no neo-Nazis in Germany."

"We first had the idea when we started gathering information on the National Socialist Underground (NSU) in early 2012 and realized how complex it got," explains Jentsch. The discovery of this neo-Nazi cell suspected of committing 10 murders, two bomb attacks and 15 armed robberies over a period of 12 years hit the headlines in Germany in 2011, with the national security apparatus coming under intense scrutiny for its failure to connect the crimes.

"Our goal, first and foremost, is to become the go-to site for anyone looking for information on the neo-Nazi scene," he says. "Instead of using search engines to wade through reams of information, they can use our map as a tool to visualize patterns of activity."

The computer-based mapping format spells out regional trends, allowing users to identify neo-Nazi hotspots and contextualize these both socially and historically. Pop-up windows will also provide references to further information sources, such as historical archives and research institutes.

"Often, statistics are only available at a regional level," says Jentsch. "Trying to get a pan-national overview is very challenging."

Given that the maps will also include historical background reaching back to World War II, comprehensively collating information on Germany's far-right seems like an ambitious undertaking. But apabiz will be drawing the line somewhere.

"We'll be using wikis and we've invited various projects to contribute data," says Jentsch. "But what we won't be doing is processing every case of suspected far-right affiliation. We won't be working with anonymous sources."

It remains to be seen if the general public will use Rechtes Land in the same way that people use crime-mapping sites -- when considering buying property, for example.

"Once it's up and running, we'll start to see what other applications it might have," says Jentsch. 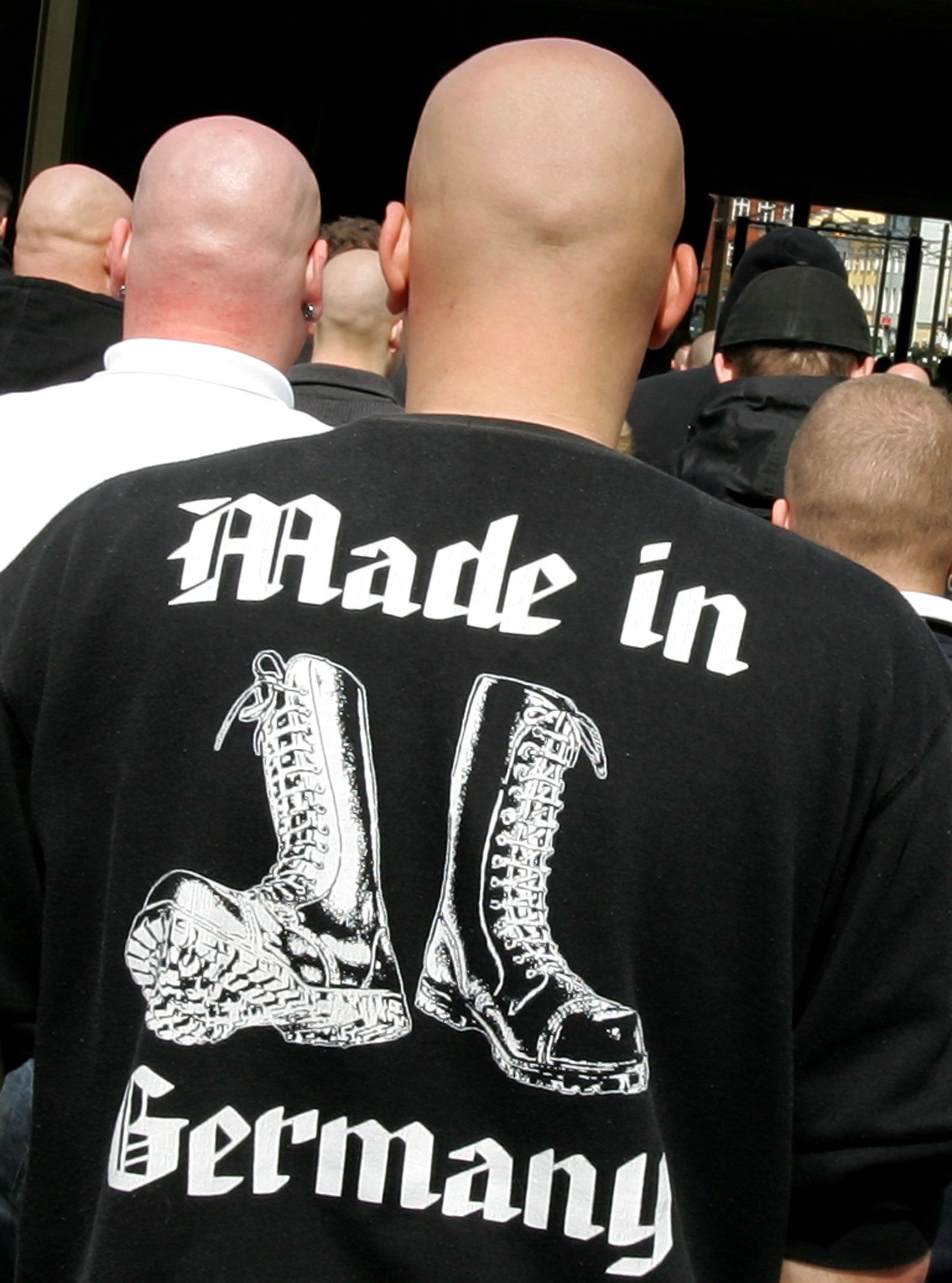