In France, it featured as one of the biggest political platforms in François Hollande's campaign to become president. Now, calls are growing in Germany to introduce a wealth tax in order to combat a national budget deficit that has swelled during the economic crisis.

The opposition center-left Social Democrats and the Green Party are proposing that Germany reintroduce a wealth tax that the country eliminated in 1997. Under the proposal, a 1 percent annual tax would be applied to Germans with assets exceeding €2 million (about $2.5 million). The tax allowance would be double that figure for married couples, Norbert Walter-Borjans of the Social Democratic Party (SPD), who is finance minister for the state of North Rhine-Westphalia, said on Wednesday.

With the tax, the politician said, Germany's wealthiest people would play a role in consolidating the country's national budget. At only 1 percent, he added, the tax would not present a major burden on the rich. Walter-Borjans said his state, along with Rhineland-Palatinate, Baden-Württemberg and Hamburg -- all governed by the SPD or Greens -- planned to introduce an initiative in the Bundesrat, Germany's upper legislative chamber representing the interests of the states, where the opposition also holds a majority of votes, after the summer recess.

The German Institute for Economic Research (DIW) think tank estimates that a wealth tax would provide an additional €11.5 billion annually for the federal budget. North Rhine-Westphalian Finance Minister Walter-Borjans says that estimate also takes into account the possible emigration of wealthy Germans to other countries. For his state alone, which is Germany's most populous with nearly 18 million of the country's entire population of almost 82 million, the tax could raise an addition €3.5 billion a year.

Not About Taxing Granny

"That would be an extremely important step in terms of consolidation," the minister said, adding that the measure was "emphatically not about grandma's little house or the grandkids' savings account -- and also not the middle class." Walter-Borjans said that only people with major wealth would be tapped. DIW estimates that the wealth tax would be applied to around 140,000 people in Germany.

The parties haven't presented specific details about the proposal, Walter-Borjans said, but he suggested that "initial plans" had been discussed. Further talks are expected in September to form a concrete plan, with an initiative in the Bundesrat to follow in the autumn.

"Private monetary assets in Germany have grown to an extreme degree -- from €3.6 trillion to €4.7 trillion between 2001 and 2011," Walter-Borjans said. If you include tangible assets, then that figure is closer to €10 trillion.

Under the proposal, Germans would be required to submit a special tax form detailing their wealth and assets based on the current market value, the minister said. The politician said additional details, like how double taxation of some assets could be avoided, still had to be considered. Loopholes that can be used by the rich to hide their assets in companies and other institutions would also have to be closed.

On paper, Germany's wealth tax still exists, but it has not been applied since 1997. That year, the country's highest court, the Federal Constitutional Court, declared that the law was unconstitutional in its current form. The debate over its reintroduction first began last week, after an alliance of social organizations, unions and other groups called for stiffer taxes to be applied to the wealthy. The calls have been met with strong resistance from the conservative-liberal government of Chancellor Angela Merkel. 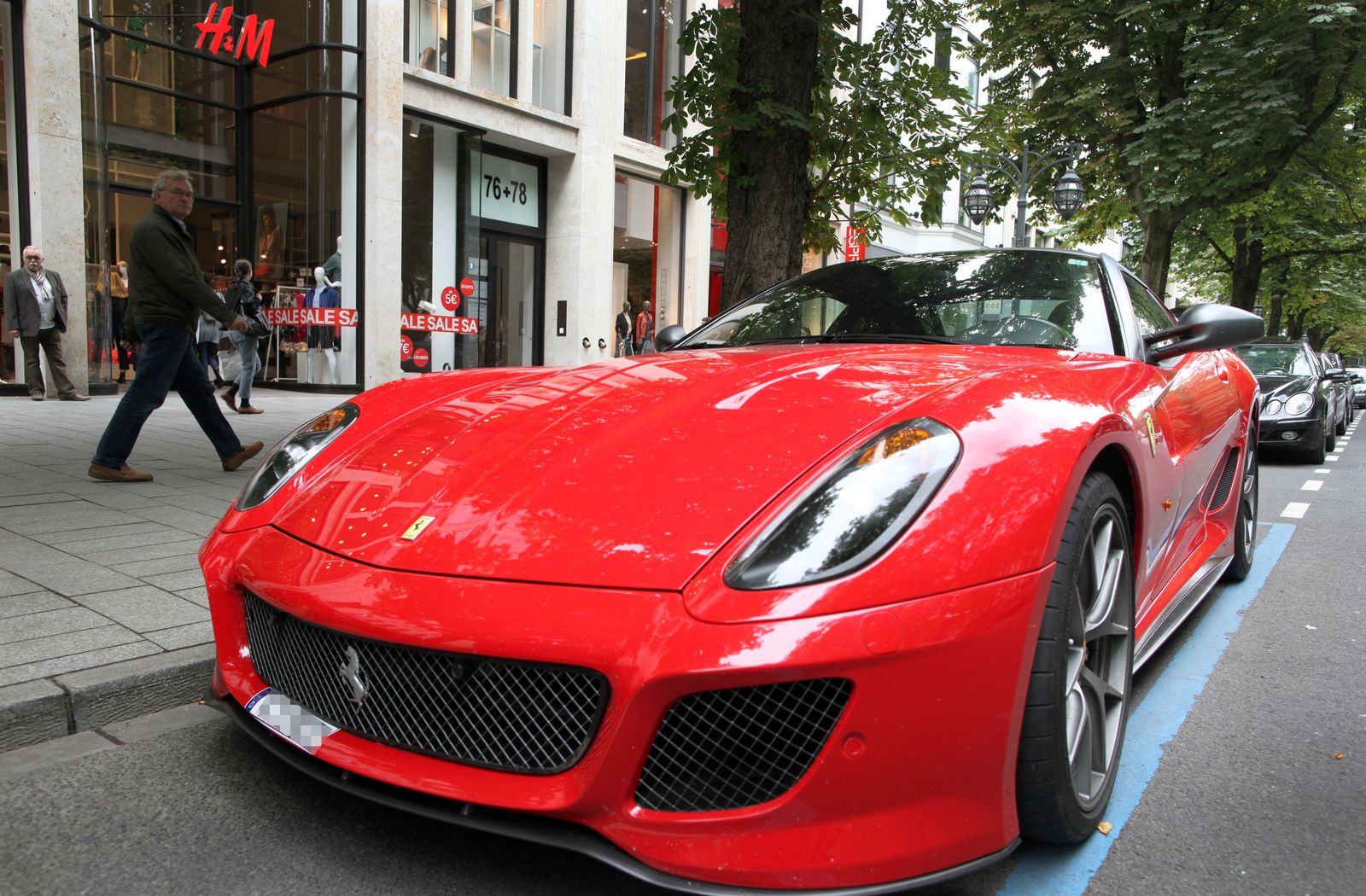