Vast Internet surveillance. A cross-border network of state-sponsored digital snoopery. Governments shrugging their shoulders at widespread protest against the omnipresence of Big Brother. The NSA spying scandal has taught us a lot in recent weeks. One lesson in Germany, however, has gone largely unnoticed. The Pirate Party, hailed only recently as a new kind of political activism, is dead.

It was not a dramatic passing. It was not sudden. There was no external foul play involved. It was more like those stories one hears of some poor soul dying in his apartment only to be found months later. This week, it has become clear that the Pirates actually left us long ago.

The proof is in the surveys. If ever there was a news event that might provide a boost to a political party focused on issues relating to Internet freedom and digital privacy, it is the recent revelations that the US, the United Kingdom and several other countries have spent years maintaining a close surveillance of the worldwide web. And yet the most recent public opinion polls published in Germany show that support for the Pirate Party remains paltry. A mere 3 percent of voters would cast their ballots for the party were elections held this Sunday.

For those who have been keeping a close watch on the Pirate Party in recent months, their inability to profit from the revelations, brought to the public eye by whistleblower Edward Snowden, is hardly a surprise. The Pirates spent much of last year and the first few months of this year engaged in a highly public airing of dirty laundry. Internal spats combined with little in the way of serious policy proposals have turned away followers in droves.

It was an ugly decline, made worse by the high hopes that many had invested in the party not all that long ago. As recently as the spring of 2012, the party looked as though it was destined to become a fixture of the German political landscape, having been voted into state parliament in a string of regional elections. It was even going to reinvent politics altogether, with its insistence on transparency and use of innovative online tools such as Liquid Feedback so that all party members could have a say in policy.

Even then, though, it was clear that the experiment needed a fair bit of fine-tuning. For one, prominent Pirates showed a penchant for tripping over their tongues, exhibit 1A being Berlin city-state parliamentarian Martin Delius' boast that the Pirates were growing as fast as the Nazis did in the 1930s.

For another, though, transparency isn't necessarily a good thing in a party where casual character assassination and tweeted insults are the preferred means of communication. Party chair Bernd Schlömer was driven to quitting by a slew of Tweets and web posts from fellow party members calling him an "asshole," "babbling Bernd," a sexist and a number of other, less-friendly appellations. He is not the only one. The party's former press spokesman Christopher Lang was also driven out last summer by what he said was systematic bullying. Allegations of sexual harassment of female party members were also frequent. Indeed, the party abandoned its committment to transparency earlier this year.

In recent weeks, the party has been doing what it can to regain its lost relevancy. It has organized demonstrations in support of Snowden and has been vocal in its rejection of widespread Internet surveillance.

But when a dead party rolls over in its grave, few take notice. 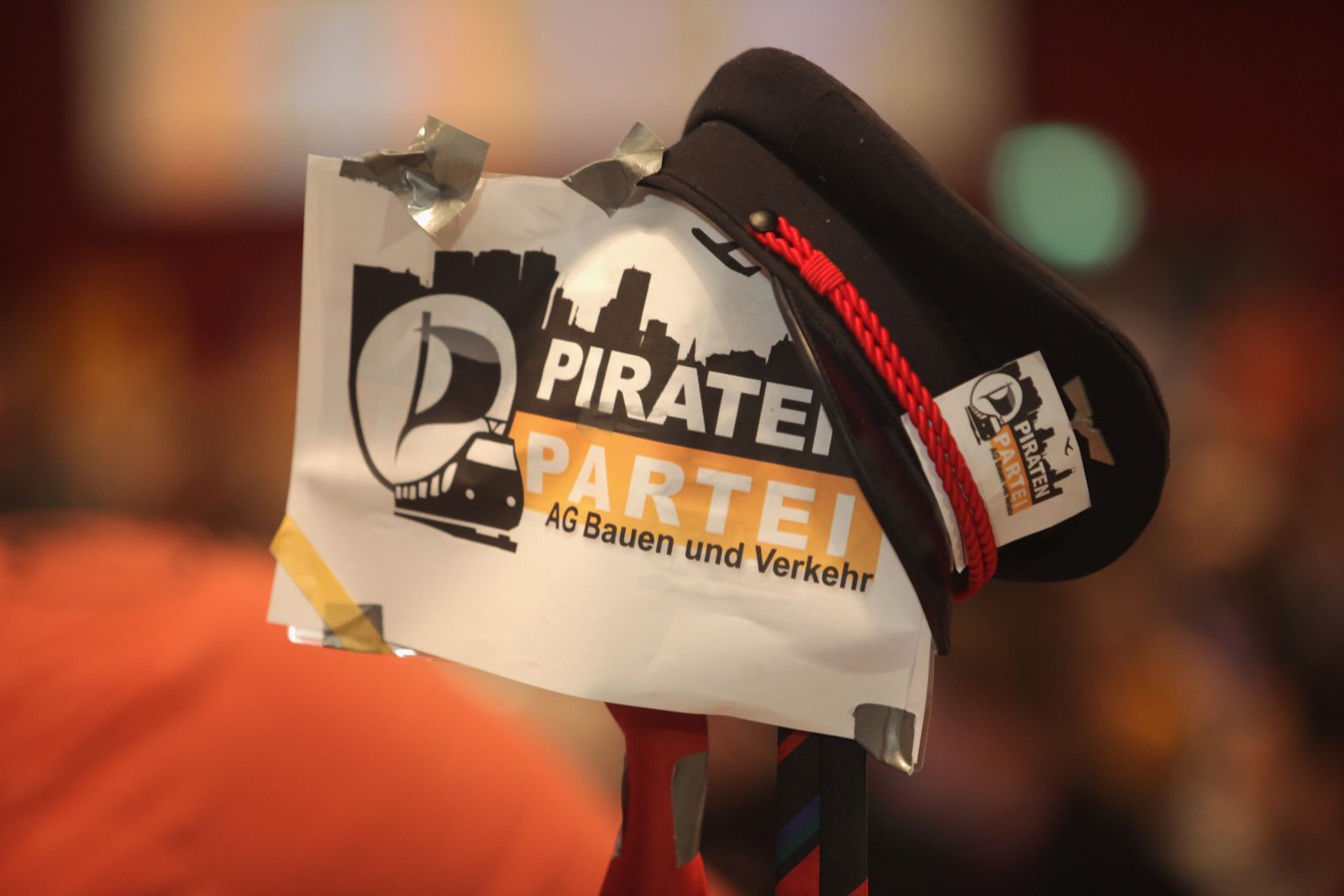 The Pirate Party is at the end of their rope.