German authorities are considering using software akin to a smartphone app that would help them identify neo-Nazi music in seconds, SPIEGEL has learned.

The interior ministers of the country's 16 regional states will meet this week to discuss an new method dubbed "Nazi Shazam," in reference to the mobile phone-based music identification service Shazam, which can identify music bands and song titles from a short sample picked up via the phone's microphone.

The new software would let police quickly identify neo-Nazi rock music, which officials regard as a "gateway drug" into the far-right youth scene.

The regional police office in the eastern state of Saxony has developed a prototype system of registering audio fingerprints from neo-Nazi rock. It has the advantage of "sparing resources and enabling very quick investigations," said an internal government assessment.

Police could use it to recognize neo-Nazi music being played on Internet radio stations or to intervene quickly if it is played at gatherings.

Last year, the Federal Review Board for Media Harmful to Minors indexed a total of 79 pieces of music for espousing neo-Nazi ideology or having racist lyrics. The indexing imposes restrictions on sales and forbids them from being made accessible to people aged under 18.

It's unclear whether Germany's interior ministers will adopt the system, though. A number of legal issues need to be addressed before it can be deployed. For example, lawyers need to determine whether the automatic identification of music being played in a hall would constitute acoustic surveillance. 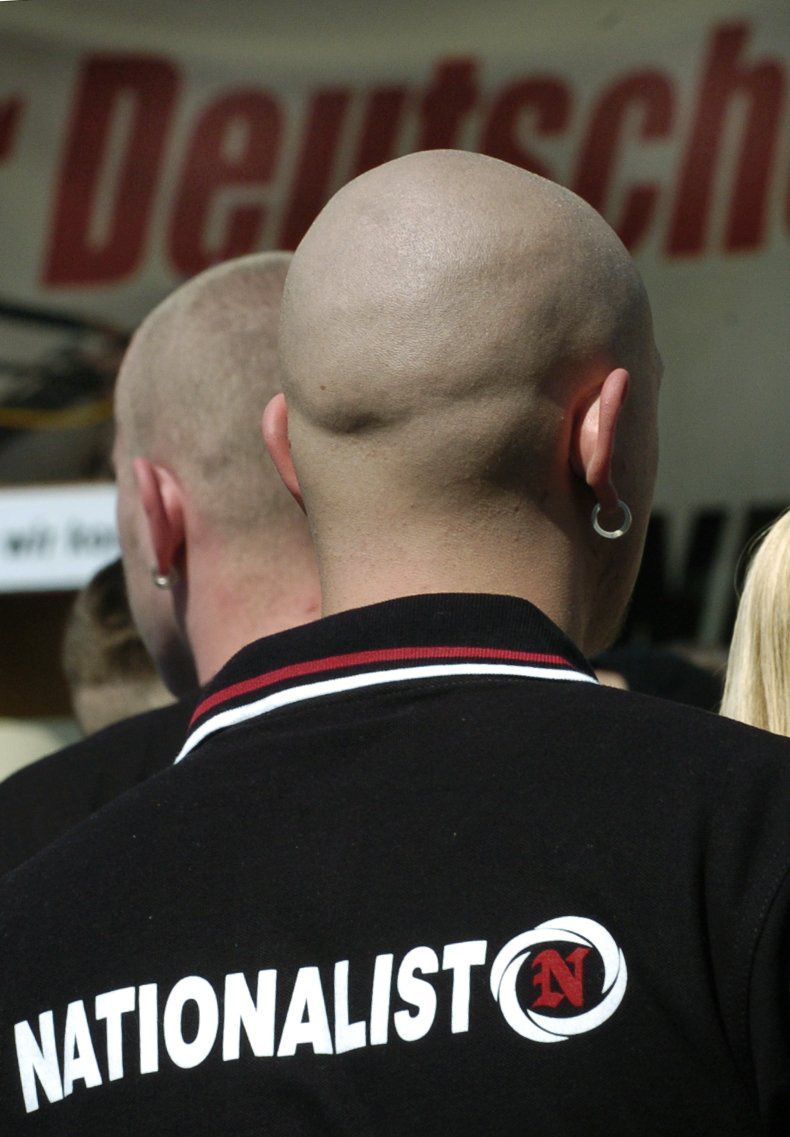 Right-wing extremists at a demonstration in Berlin: Police are hoping to use a smartphone app similar to Shazam to stop the neo-Nazi music.