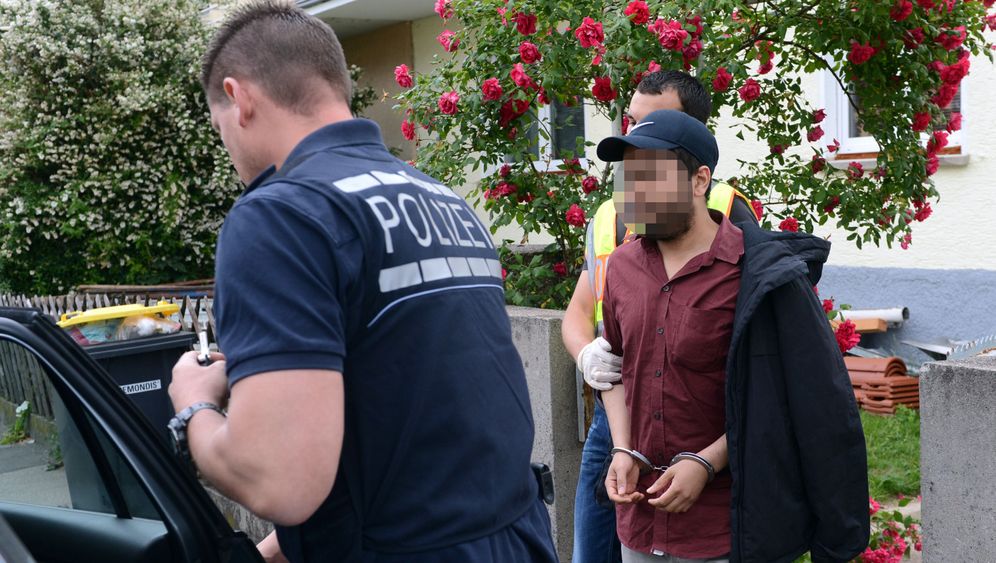 German police searched several apartments in three different states on Tuesday in conjunction with authorities in Belgium in a broad raid aimed at an alleged plot to used remote control model airplanes to carry out terrorist attacks.

The raids began at 4 a.m. local time in the German states of Bavaria, Baden-Wurttemberg and Saxony. Authorities said in a statement that the investigation is focusing on two men of Tunisian origin. They are suspected of having sought to acquire information and equipment necessary to carry out "radical Islamist explosive attacks using remote controlled airplanes," according to a statement on the website of Germany's Federal Public Prosecutors' Office.

The statement claims that no arrests were made on Tuesday morning, though pictures from the raid show a man in Baden-Wurttemberg being taken into custody. A total of nine buildings were searched, including apartments belonging to four suspected accomplices of the two Tunisians in Munich and Stuttgart. The four are thought to have "provided financing for the militant jihad," the federal prosecutors' statement reads. An additional suspect is thought to have engaged in money laundering.

According to the Stuttgart public broadcaster SWR, some of the suspects are students at the University of Stuttgart, where they are taking courses in aerospace engineering. As part of those courses, they learn how to use GPS to program model airplanes to fly specific routes.

Some 90 officers took part in the Tuesday raids, which ended before lunchtime. The nature of the evidence confiscated in the raids was initially unclear. Officials said that the suspects are not thought to be members of a terrorist organization.

In a separate raid, French police took six people into custody near Paris on suspicion of preparing terrorist attacks on Monday. They are thought to be members of a radical Islamist terror cell and are being questioned on Tuesday. The two cases are not thought to be related. 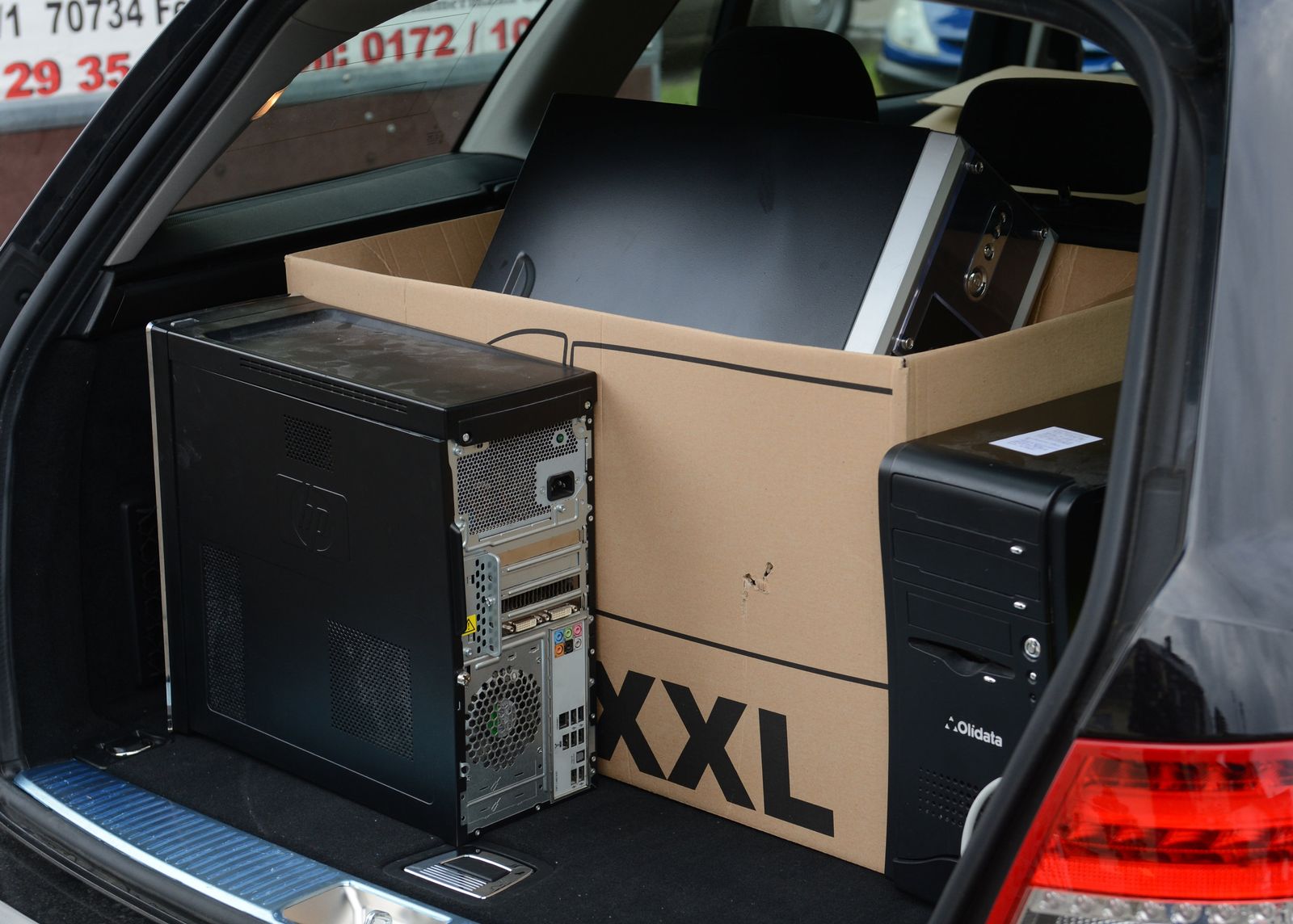 Police siezed several computers in Fellbach, a village near Stuttgart. What they might contain is unclear.