The deal involves a mountain of money: The German deal to sell Saudi Arabia 200 "Leopard" battle tanks is worth some €2 billion. Chancellor Angela Merkel's government has yet to directly confirm the deal -- and the opposition is furious. Given the pro-democracy movements in the region, it has demanded that Germany cease making arms deals with authoritarian regimes such as that in power in Saudi Arabia.

But now the opposition has found a new avenue of attack. Germany, after all, is involved in training Saudi security forces in conjunction with the European defense company EADS. And according to a recent report in the German newsweekly Stern, the mission is much more dicey than previously thought.

The training deal also involves a lot of money. According to Stern, Saudi Arabia awarded a €2 billion contract to EADS in 2008 to set up a state-of-the-art surveillance system along its 9,000 kilometer (5,600 miles) border. More precisely, the contract went to Cassidian, a Munich-based defense company that is an offshoot of EADS.

The report claims that senior members of Chancellor Merkel's government -- then a coalition between her conservatives and the center-left Social Democrats (SPD) -- had a hand in closing the deal. The report mentions then-Interior Minister (and now Finance Minister) Wolfgang Schäuble, his state secretary August Hanning and then-Foreign Minister Frank-Walter Steinmeier of the SPD. 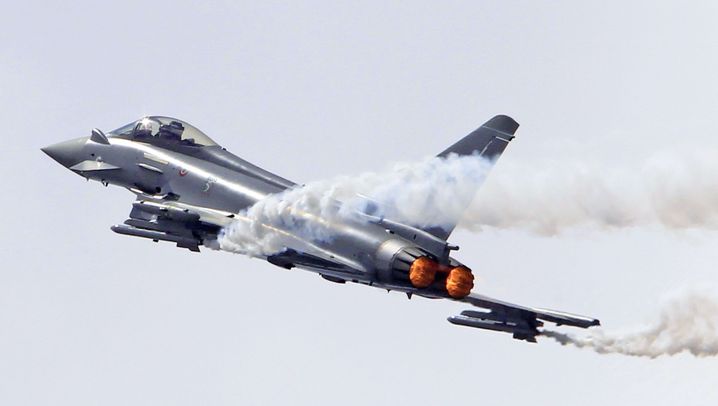 As part of the deal, members of Germany's federal police force were to work together with EADS employees to train Saudi border police in the operation of the new surveillance system. In response to an official inquiry by the far-left Left Party, the government said that since 2009, 77 German police have been deployed in Saudi Arabia.

The EADS deal is consistent with the desire to cooperate closely with Saudi Arabia on security issues. In return for helping with the border security project, German officials hoped the Saudis would feed them intelligence on terror-related issues. In the view of the deal's backers, the collaboration paid off recently when the Saudis warned German officials about parcel bombs being sent from Yemen in cargo airplanes. In addition, they say, the Saudis assisted in the case involving the 2009 abduction of a German family in Yemen.

But the Stern report mentions a number of still-unanswered questions relating to the nature of the deployment, the payments involved and, most importantly, who is calling the shots:

Calls for Action from Opposition Parties

The opposition is livid. The parliamentary groups of the SPD, the Left Party and the Green Party feel that their rights as members of parliament have been violated. The May 17, 2009 agreement between Germany and Saudi Arabia that formed the basis of the EADS deal was never submitted to parliament for ratification, they say. In response, Interior Ministry officials now say it "will be brought before the Bundestag in the near future."

The Greens are particularly irked by the affair. Last week, the party presented a motion in parliament calling for an end to "federal police training activities in Saudi Arabia." The motion argues that the mission of the German public servants on the Arabian Peninsula is "questionable in several regards" and that "taken as a whole, these considerations make it urgently necessary to end the deployment of federal police officers."

Volker Beck, the Greens' human rights spokesman in parliament, argues that the same reasons for opposing the tank deal -- the fact that Saudi Arabia lies in a region facing ongoing pro-democracy protests -- also apply to the police mission. "It is our job to support the democratic movement in the Arab world," Beck told SPIEGEL ONLINE. "We can't allow German federal police officers to be directly involved in combating this movement."

It was, however, the Left Party which set the issue in motion with its parliamentary inquiry. For weeks now, they have been criticizing the fact that the service of the federal police officers was "really only benefiting EADS."

But opposition to the deal within the SPD is also on the rise, despite Steinmeier's role in putting it together. "We can't allow our federal police to be viewed as EADS lackeys," Michael Hartmann, an SPD member of the Bundestag's Committee on Internal Affairs, told SPIEGEL ONLINE. Hartmann calls for the "quickest possible and complete explanation" and for the deal to be brought before parliament. Anything less would be "a breach of the constitution," he says.

Claims of Transparency and Legality

Interior Ministry officials appear to be surprised by the political stir the issue has caused, according to Stern. The magazine quotes a ministry spokesman as pointing out that it issued a press release on the security agreement between Germany and Saudi Arabia only a day after it was signed in Riyadh, making accusations of secretiveness difficult to sustain. The spokesman also told Stern that the same press release mentioned the plan to have German police officers train their Saudi counterparts.

Why the deal was never ratified by parliament or even presented to the Committee on Internal Affairs, however, remains open. Government sources say it is regrettable that neither has yet to occur. Nevertheless, the government still considers the training to be permitted by Germany's Police Act, which expressly allows German police officers to engage in training activities abroad. 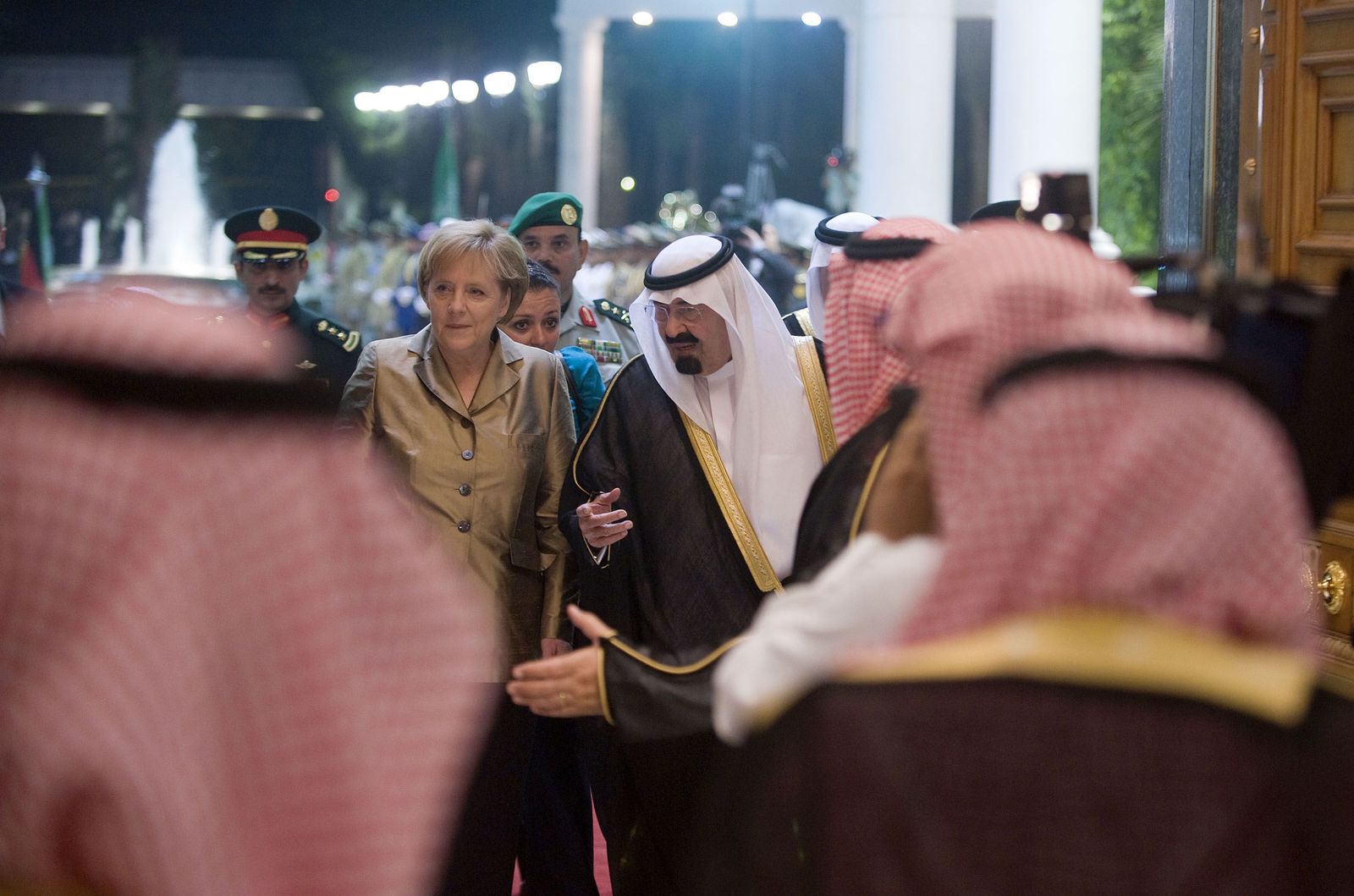 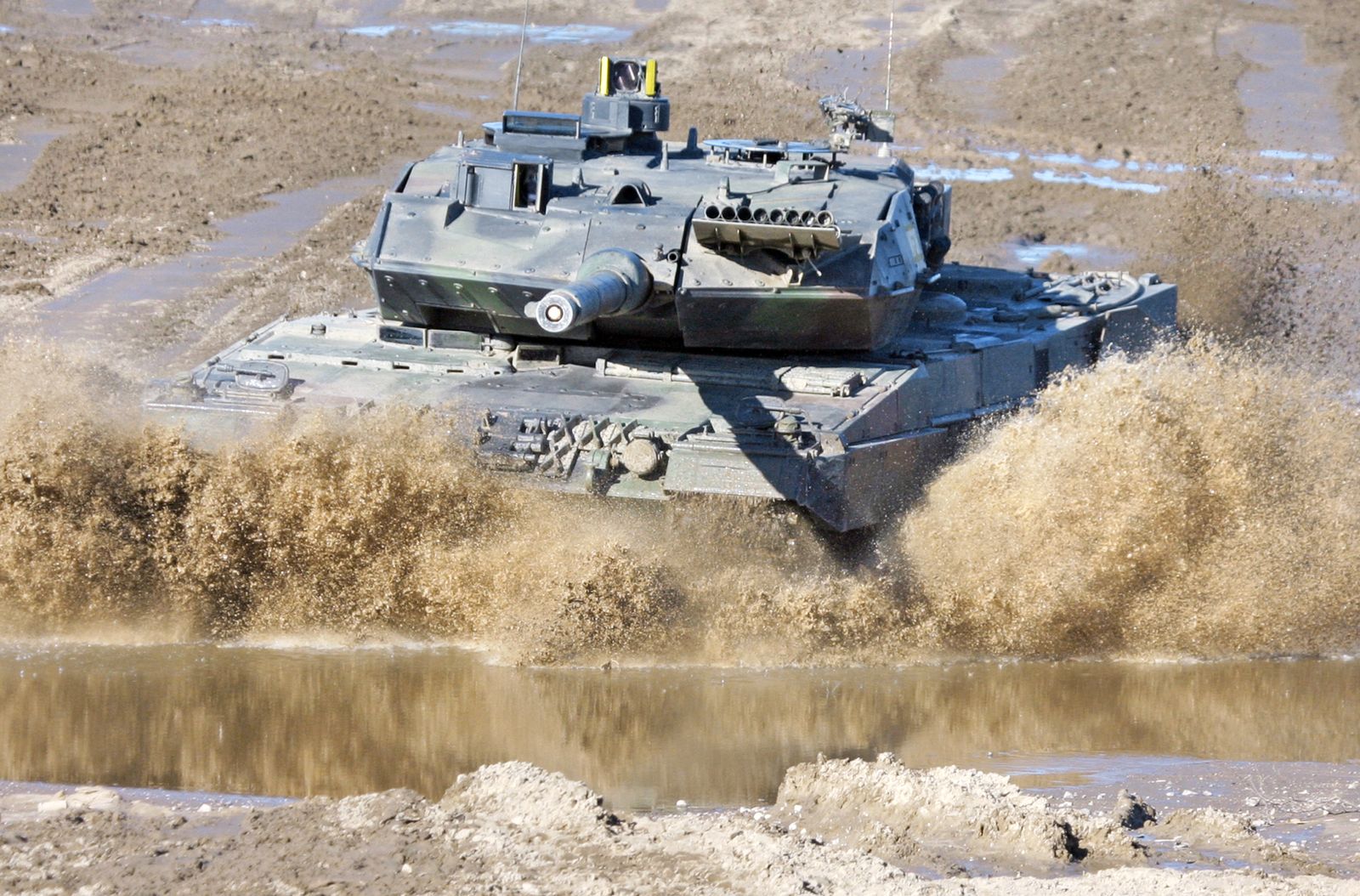 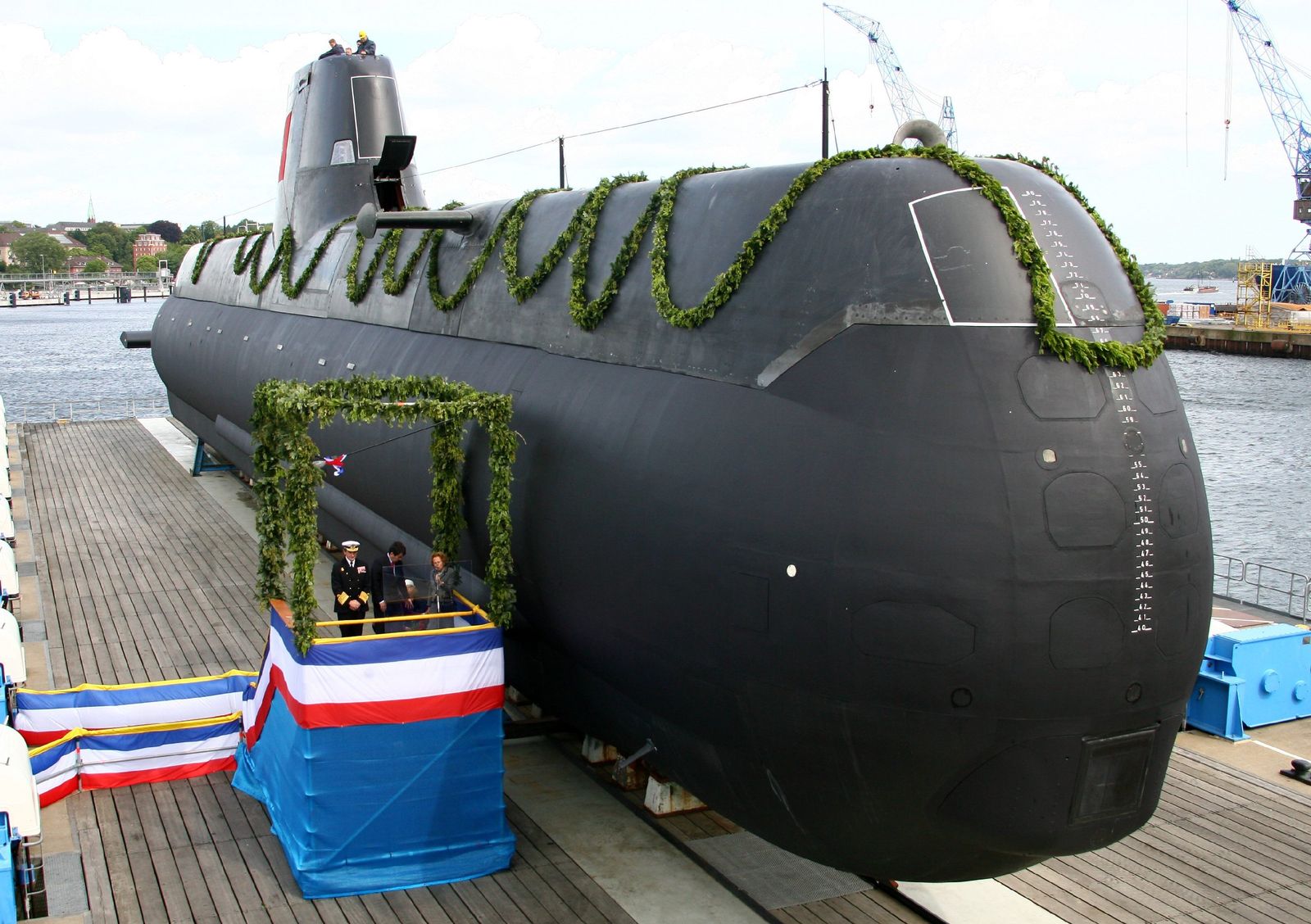