In recent days, two prominent German Christians offered up their thoughts to the country's Muslims on their search for identity. Markus Söder, the finance minister of the state of Bavaria, surprised an audience of Turkish immigrants by saying that Islam is an "integral part of Bavaria."

Then, German President Joachim Gauck told the influential weekly Die Zeit that he shares the intentions of his predecessor, former President Christian Wulff. Gauck slightly re-formulated Wulff's most famous sentence by saying: "The Muslims who live here belong to Germany."

That now makes five such prominent voices weighing in on the ongoing debate. Wulff, from whom Gauck has now distanced himself, was first. He said: "By now, Islam also belongs to Germany."

Interior Minister Hans-Peter Friedrich contradicted him, saying: "That Islam is part of Germany is a fact that cannot be proven by history." He said that Germany's identity has been "shaped by Christianity and the Enlightenment." Then, senior parliamentary conservative Volker Kauder maintained that "Islam is not a part of our tradition and identity."

So which is it? Who or what belongs to Germany? Islam? The Enlightenment? Muslims? Christianity?

When Konrad Adenauer, in his first major speech as chancellor in 1949, committed himself to the "spirit of Western Christian culture," not much of that culture remained. The Western world, led by Germany, had managed to destroy the achievements of centuries of humanism and the Enlightenment in just a few years.

Muslims in Germany, many of whom have immigrated from the Orient, know that; most of them have studied at German schools or universities. And it surprises them how men like Kauder, Friedrich and Gauck can so elegantly overlook the dark sides of Occident, while at the same time claiming the bright sides for themselves alone. The Western world, says Aiman Mazyek, the head of the Central Council of Muslims in Germany, stands on "Muslim, Eastern legs."

Mazyek is right, of course. The audacity of Friedrich to mix together of all things the Enlightenment with Christianity, and then to praise them as the foundation of German identity -- only to ignore their destruction just two generations ago -- is both oblivious and indicative of a fundamental lack of education.

Gauck, for his part, told Die Zeit that he understands those who ask: "Where then has Islam shaped Europe?" One would really like to send Germany's president to Andalusia or Mallorca, to Malta or Bosnia, on his next trip abroad. Or even on a visit to the Lübeck Theater where Mozart's "The Abduction from the Seraglio" is currently being staged.

Maybe the well-read president will open his dictionary and, just taking the first letter as an example, look into the etymology of words like "admiral," "algebra," "alcohol," or "atlas." Or he will, as the head of the Turkish Community in Germany suggested, take a "look at the history books." Sultan Mehmed II, who conquered Constantinople in 1453, established a Muslim empire that for 300 years formed changing alliances with the Anglican British and with the Catholic French -- aimed above all at defeating the Hapsburgs.

The potential insights Gauck might gain by doing so could help him gradually begin to fill in the anthropological trenches left behind by the attacks of September 11, 2001. In few countries are they as deep as in Germany. Do politicians in the US or Britain -- both of which have been hit much harder by jihadist terror -- seriously discuss whether or not Islam belongs in their countries?

But that is exactly what it is about for the majority of German Muslims -- the question as to whether they belong or whether they remain foreign. That is why they take every nuance in the German debate over Islam so personally.

Joachim Gauck probably does understand Muslims in Western Europe better than many other Germans. "The focus of my longing was the West," Gauck told Die Zeit about his life in communist East Germany. "But really I'm a passionate easterner." 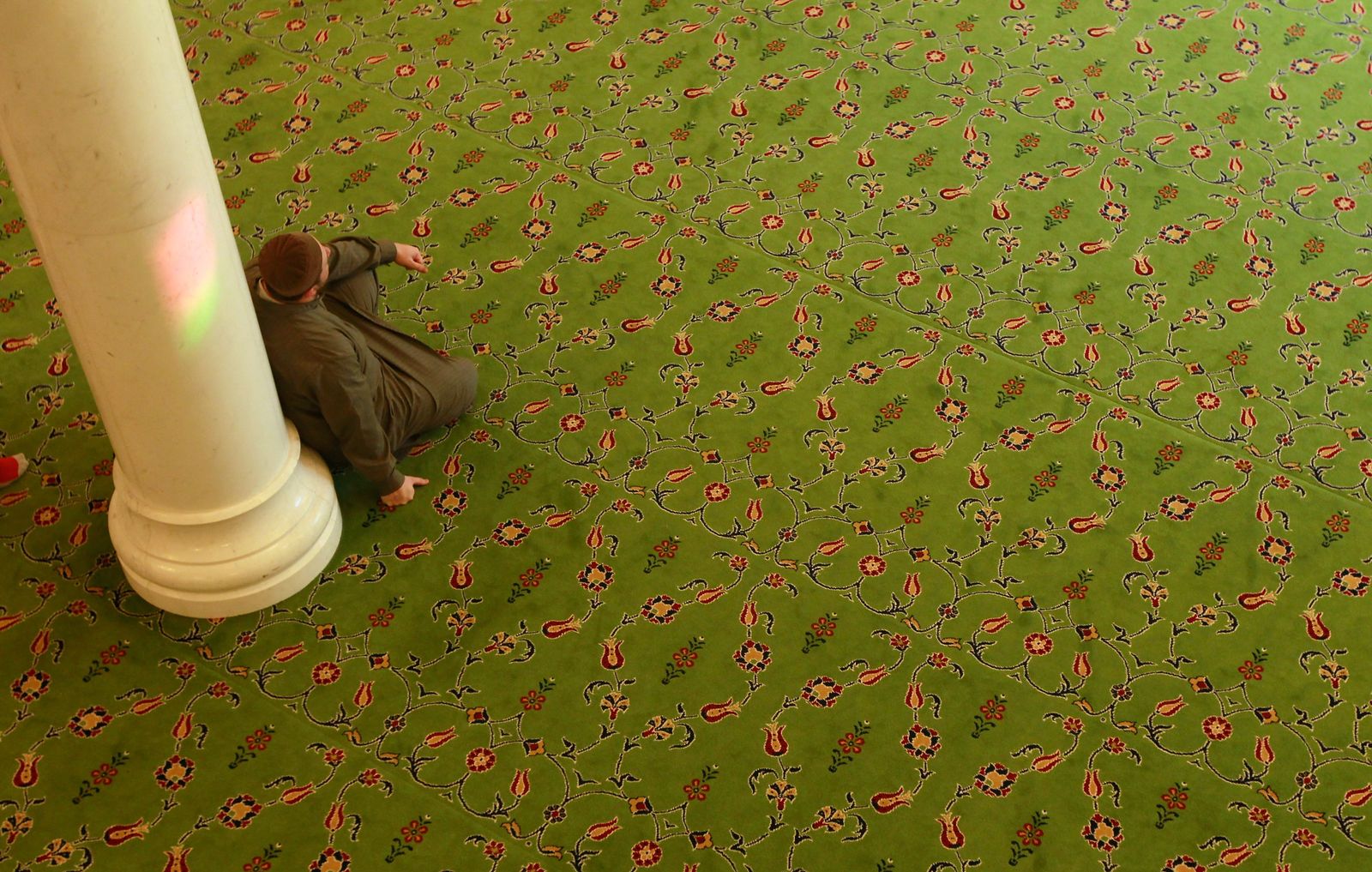 A Muslim man attends prayers in a Berlin mosque.