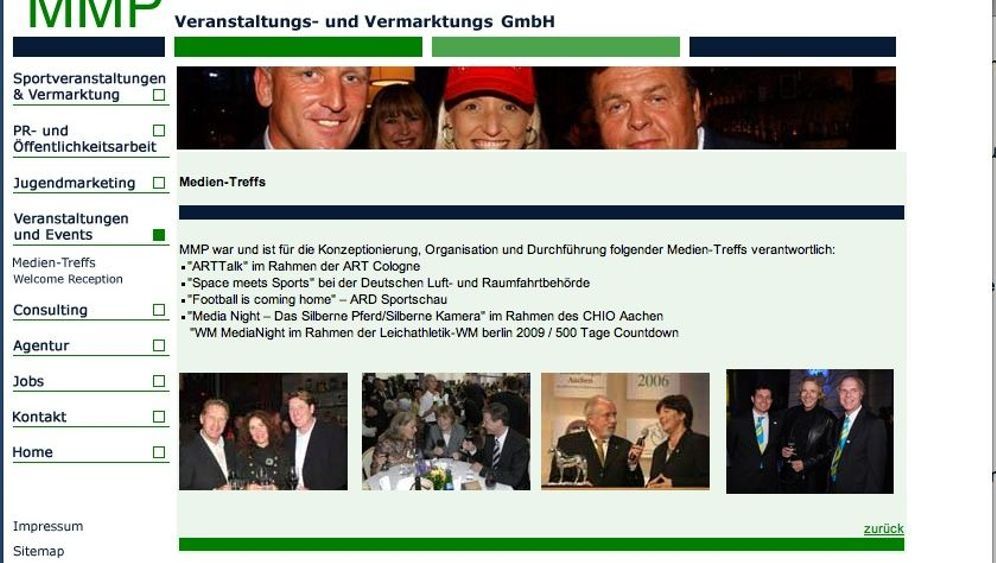 The resignation of Wulff, Merkel's handpicked president, is likely to come as a blow to the chancellor and her party in the run-up to state elections in Schleswig-Holstein and Saarland.

Wulff resigned from office on Friday less than 24 hours after prosecutors said they would seek to have parliament lift his immunity so they could formally investigate allegations he accepted favors during his tenure as governor of the state of Lower Saxony. At the center of the probe are allegations that a film producer had paid for a vacation in a luxury hotel for Wulff during his time as head of a state government. Wulff has denied the allegation, saying he repaid the filmmaker in cash.

Wulff appeared shortly after 11 a.m. at his official residence, Berlin's Bellevue Palace, to announce his resignation. "I have enjoyed exercising this office," Wulff said during his five-minute resignation speech. "Our country needs a president who can address the massive national and international challenges unhindered."

"The developments of the last days and weeks," he said, "have shown that this confidence, and with that my effectiveness, has continued to be affected. For this reason it is no longer possible any more for me to perform the office of the federal presidency either domestically or abroad, as it is necessary."

"I have made mistakes," he said, before adding that he had always acted in a legally correct way in his offices.

Wulff, who is a member of Merkel's conservative Christian Democratic Union (CDU) party, also said he believed the investigation would lead to his "complete exoneration." Addressing the nonstop media coverage of the affair, Wulff lamented: "The news reporting that we experienced in the last two months has hurt me and my wife."

Speaking nearly a half hour after Wulff's resignation, Merkel appeared before reporters to say she had received Wulff's resignation with "great respect and deep regret." The chancellor also noted that the development underscored the strength of the German legal system because it showed that all people are treated equally, regardless of their position.

For the past two months, Wulff has been widely criticized for his relations with entrepreneurs. He was also forced to admit that he had taken a €500,000 private loan from German businessman Egon Geerkens and his wife at a favorable interest rate to purchase a new home after he divorced his last wife. He would later refinance that loan through a bank that also in turn offered the then-state governor an interest rate lower than that which it would offer to normal customers. Given extremely strict non-corruption rules in Lower-Saxony that even saw school teachers get prosecuted for accepting free tickets to an amusement park, that kind of accepting of favors by the state's former leader led to massive criticism and public pressure for Wulff to resign. In fact, it was Wulff himself who introduced the rigid guidelines for state employees.

Germany now has 30 days to convene a special body known as the Federal Assembly which will elect a new president. Until a new president is elected, Wulff said, Horst Seehofer, the head of Bavaria's Christian Social Union, the sister party to Merkel's CDU, will assume his responsibilities. Although the office of the president is largely a symbolic position, the role does hold some important powers -- including the signing of laws and the ability to dissolve parliament.

Merkel said her coalition government would approach all political parties in an effort to find a "joint candidate" to replace Wulff.

Lots of Names Already on the Table

There is no shortage of successors being floated about, but finding one won't be easy. Merkel needs to move quickly, as the coalition has a thin majority in the Federal Assembly, and the Saarland vote is in March. On Saturday, coalition leaders will meet to begin discussions about a replacement for Wulff. Within a few days, Merkel is also expected to meet with leaders of opposition parties.

The possibilities being discussed include Norbert Lammert, 63, the president of the federal parliament, the Bundestag. But he's angered fellow CDU members with his efforts to reach out to opposition parties. "Lammert will get more votes from the opposition than he'll get from us," a Bundestag coalition member said.

Klaus Töpfer, 73, the former environment minister, was already being discussed for the job in 2010. He's accepted by the opposition Social Democrats and Greens, but disliked by the junior coalition partner, the Free Democrats. They consider Töpfer to be a rosy-eyed environmental activist.

Cabinet members Wolfgang Schäuble, the finance minister and Defense Minister Thomas de Maziere are also being talked about, but are not likely to move into the presidential palace. Both are too valuable to Merkel in their current jobs.

More likely is Ursula von der Leyen, minister for labor and social policy. If she got the job, she'd be the first woman president in Germany. She might also appeal to the opposition, as von der Leyen pursues social policies that they see as their perogotive. Having her take over as president would get her out of parliamentary politics. After Horst Köhler resigned in 2010 her name was tossed about as a possible successor. But many of her colleagues think she's after a different job -- that of the chancellor.

Finally there's the former head of the east German secret police documents office, Joachim Gauck. He was the SPD-Green candidate in 2010 and enjoys FDP and also widespread public support. But recently Gauck has advocated positions that run counter to the SPD and he will surely not accept an SPD-Green candidacy. However if Merkel asks him to accept the job, he would not refuse. That's at least the impression of people who have spoken to him in recent days.

No matter who succeeds Wulff, his resignation is likely to cause Merkel embarrassment because he is the second president after Köhler to step down during her term. The chancellor handpicked Wulff to run as Köhler's successor. Even after his selection, Wulff was weakened going into the presidency because it took three rounds of voting in the Federal Assembly before he was ultimately elected.

The timing of Wulff's resignation and the expected tough debate over a possible successor comes at a bad time for Merkel, who is currently battling to save the euro and even had to cancel a trip to Italy to meet with Prime Minister Mario Monti on Friday in order to address the domestic crisis.

Merkel has been widely criticized for standing behind Wulff as long as she has. The developments could weaken both the chancellor's position as well as that of her party as the CDU faces tough state elections this spring. 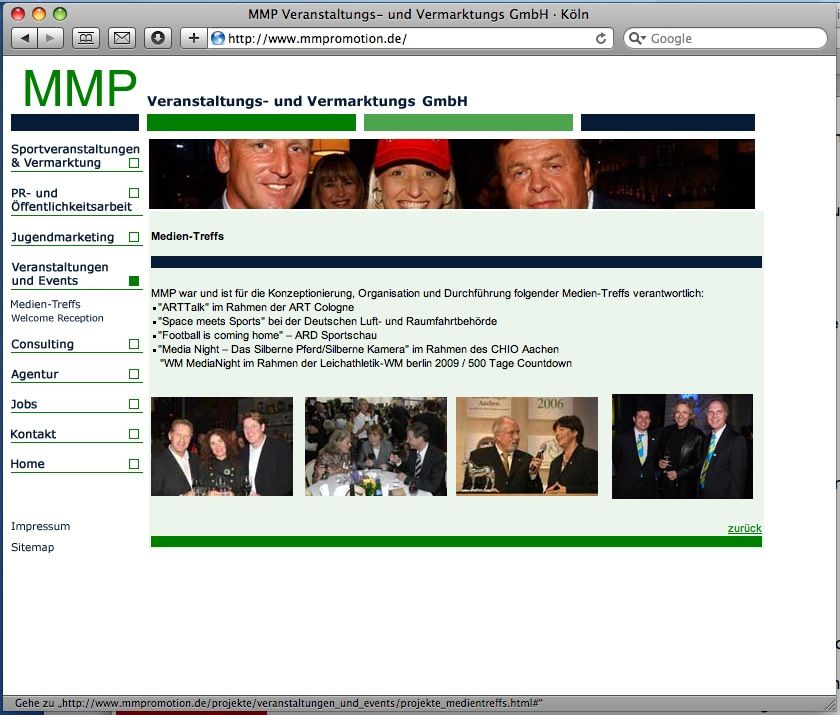