The head of Germany's domestic intelligence service, Heinz Fromm, resigned on Monday following the emergence of a series of errors in the investigation into neo-Nazi terrorists who killed 10 people and eluded authorities for over a decade.

SPIEGEL ONLINE learned that he had tendered his resgination to Interior Minister Hans-Peter Friedrich, who accepted it on Monday morning.

Germany's security services including Fromm's authority, the Federal Office for the Protection of the Constitution, have come under fire for their handling of the probe into the National Socialist Underground (NSU) terrorist organization, also known as the Zwickau cell because they were based in that city, which came to light by chance last November following a botched bank robbery.

The trio that made up the NSU, aided by a web of helpers, shot dead nine small businessmen of Turkish and Greek origin and one German policewoman in a killing spree that began in 2000. They also injured more than 20 people in two bomb attacks on people of Turkish descent and committed over a dozen bank robberies.

Authorities including the police have had to admit that their investigations were hampered by a lack of coordination, and that they made crucial mistakes. Criticism intensified following the discovery last week that Fromm's agency shredded files relating to the NSU.

Most Senior Head to Roll

Authorities have pledged an organizational shakeup to improve regional and national intelligence cooperation, which was found lacking in the probe. Fromm is the most senior official to resign after months of criticism. In January, the agency's head of the department combating right-wing extremism, Artur Hertwig, was replaced.

In remarks to SPIEGEL published on Monday and made before his resignation, Fromm admitted serious errors were made. "This has caused a severe loss of confidence and seriously damaged the reputation of the office," said Fromm, referring to the shredding incident.

Last Wednesday, an Interior Ministry official told an intelligence oversight committee that shortly after the NSU was uncovered in November 2011, a departmental head in the intelligence agency had ordered the shredding of seven files containing details of an old secret operation against the Thuringia Home Protection Society, a far-right group that contained the neo-Nazis who went on to form the NSU. 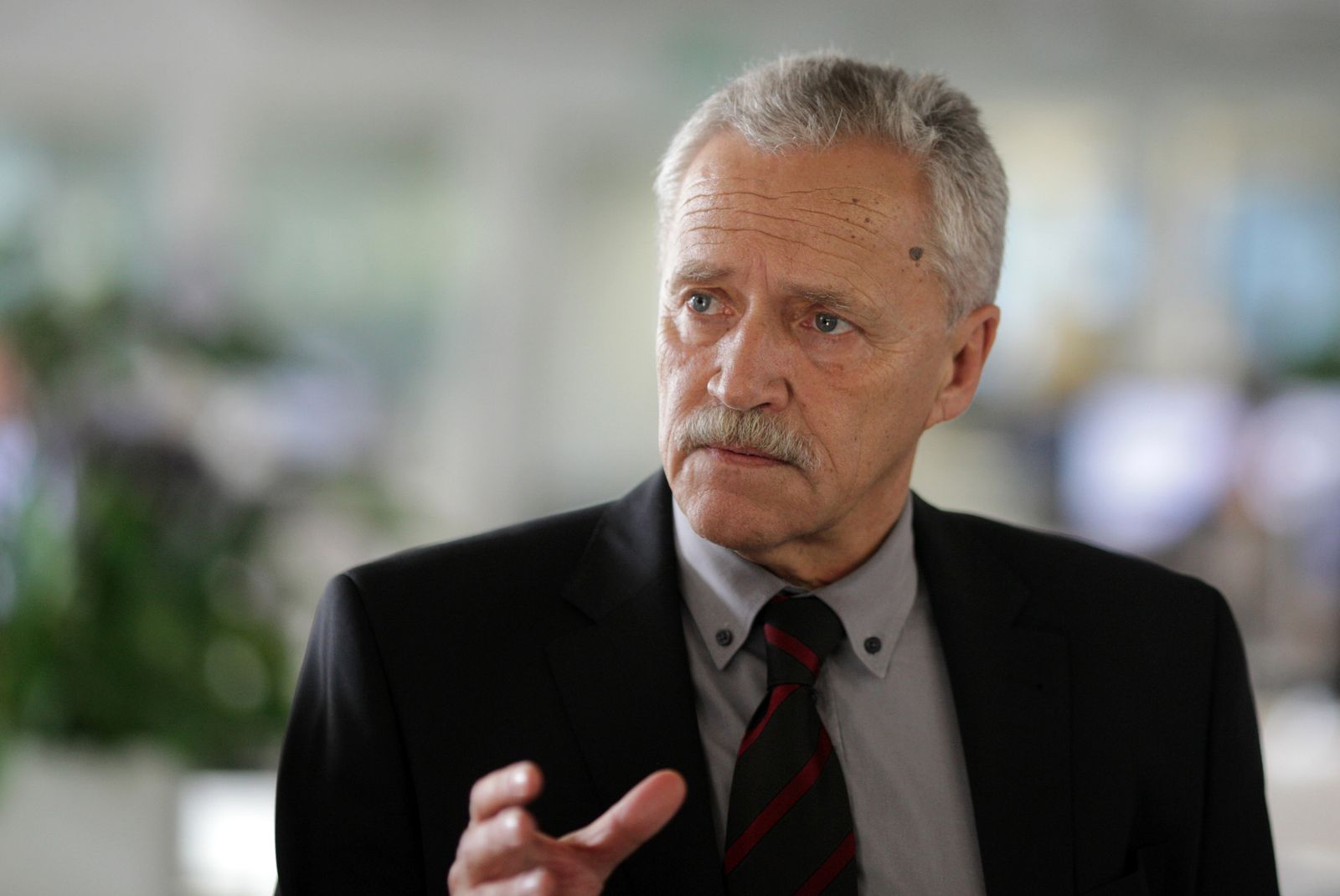 Heinz Fromm, head of the domestic intelligence agency, has tendered his resignation.