The laws regarding cannabis possession in Germany are nothing if not confusing. It is illegal to possess or consume marijuana. Except that carrying a small amount for personal use has no criminal repercussions. But how much is okay? That depends on where you are. Each state has a different rule.

That, though, may soon change. Ralf Jäger, interior minister of the state of North Rhine-Westphalia, said on Thursday that the 16 German states are now seeking to establish a single limit valid across the country. "We are prompting the ministers of justice to push for harmonization efforts, so that the legal status no longer varies from state to state," Jäger told the Westdeutsche Allgemeine Zeitung at a conference of state interior ministers in Hanover this week.

Such a uniform ruling would come as a relief to many. Currently, people in the city-state of Berlin are allowed to carry 15 grams of cannabis, but just across the border in Brandenburg, the limit is just six grams, as it is for many other states. Still others have set the limit at 10 grams, roughly equivalent to a handful of marijuana.

How exactly this standardization may ultimately play out remains to be seen. In November, Lower Saxony's justice minister at the time, Bernd Busemann of Chancellor Angela Merkel's Christian Democratic Union, pushed to lower the limit to six grams throughout the country, a proposal that would likely encounter resistance in Berlin.

Germany's Constitutional Court, the country's highest, asked the states to come up with standardized limits as far back as 1994, but nothing ever came of the demand.

The new attempt, though, is notable for where support has come from. Oliver Malchow, president of one of two unions representing German police officers, backs the effort. "If you move from Berlin to Munich, you'll be punished in one city and not in the other," he told the Westdeutsche Allgemeine Zeitung. That, he said, makes little sense to the general population.

Arguments from Opposite Ends

The debate surrounding cannabis in Germany has given rise to many different voices. Germany's Green Party is in favor of legalization as is the Pirate Party. The Social Democrats are in favor of allowing it for medical reasons.

Christian Democrat Busemann on the other hand, who has since become the president of North Rhine-Westphalia's parliament, has pointed to dangerous cognitive and psychological effects of marijuana consumption according to the newsmagazine Focus. Last fall he insisted that raising the legal limit to 10 grams across Germany was out of the question for him.

North Rhine-Westphalia's current justice minister, Thomas Kutschaty (SPD), on the other hand, pushes a slightly more liberal agenda, supporting moderate penalties for first-time drug offenders. While he insisted he did not want to trivialize drug consumption, he believes measures other than strict punishment to be more effective.

"We need to break the cycle of drug addiction and crime as soon as possible," he said. "A criminal conviction does nothing to help in this regard." 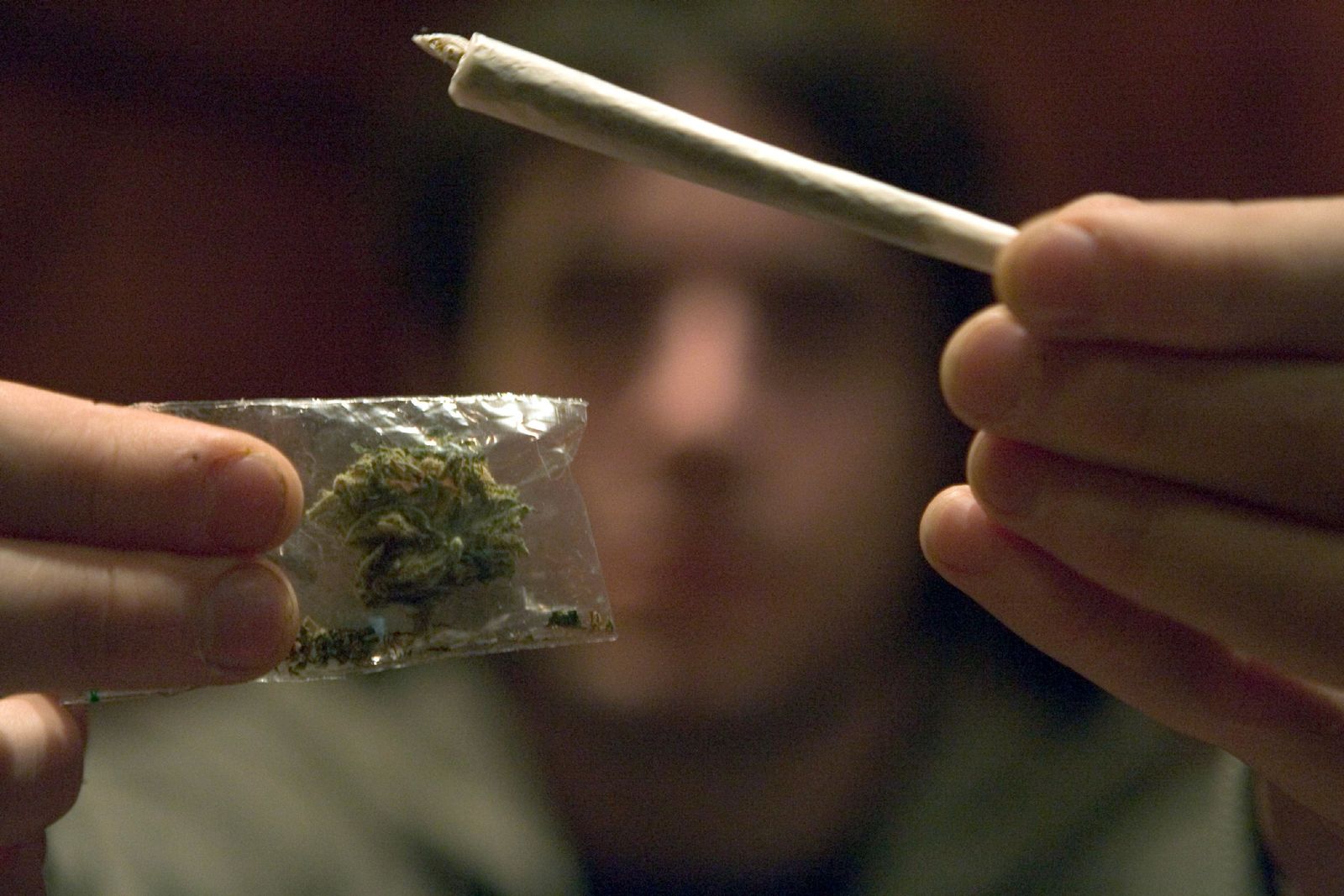 How much marijuana can a person carry without being arrested in Germany? It depends on where you are.